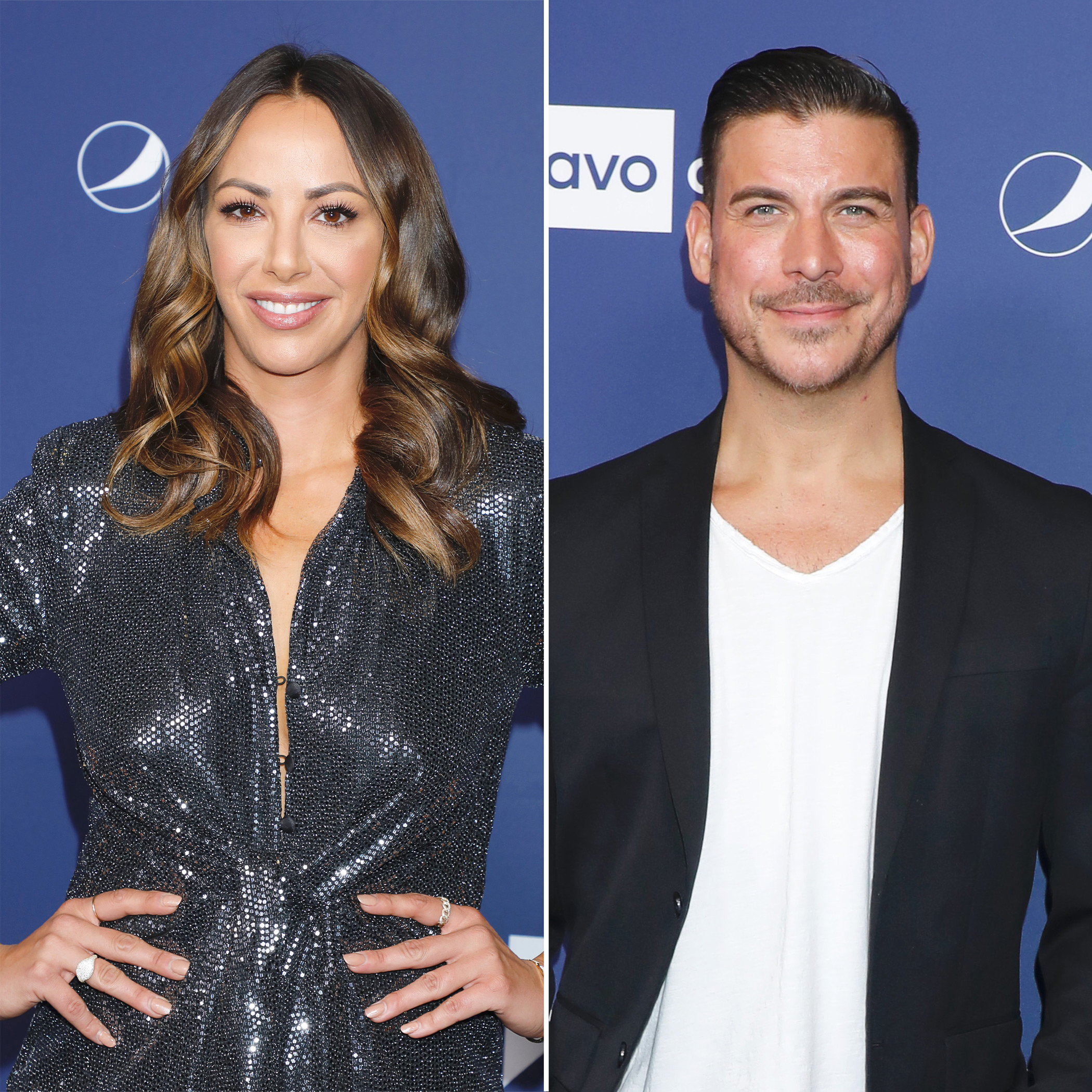 Not like it used to be. Kristen Doute shared new insight about how she and Jax Taylor felt about attending Scheana Shay’s wedding — which was filmed for the upcoming 10th season of Vanderpump Rules — more than one year after their exits.

“Jax and I fought the entire weekend in Mexico. We fought the entire time because he took it all out on me. This is how I feel and Jax knows this,” Doute, 39, said in the Wednesday, December 21 episode of her “Sex, Love and What Else Matters” podcast. “And I feel that he just took it out on everyone that it was going to be emotionally triggering, and it was going to be uncomfortable. I’m willing to say that it was emotionally triggering for me, but I think that was something Jax wasn’t ready for. And therefore, he took everything out on me.”

She continued: “And hats off to Jax, [he] apologized to me after Mexico just saying like, you know, he wasn’t really prepared to sort of be around that [the show] again — when we’re not in it. And I think that that’s like super f—king mature of him. And it was weird. It was hard.”

‘Vanderpump Rules’ Cast: Then and Now

The television personality discussed the wedding, and all the cameras present, with her cohost — and new boyfriend — Luke Broderick, who was also in attendance at the Mexico nuptials. The pair noted that being surrounded by all the cameras was “uncomfortable,” especially when someone hasn’t been exposed to that lifestyle.

Doute and Taylor were both main cast members of the Bravo series from 2013 to 2020. ​The Michigan native, for her part, was fired from the show in June 2020, alongside costars Stassi Schroeder, Max Boyens and Brett Caprioni, when their past racially insensitive remarks resurfaced. One month later, Doute broke her silence on the situation.

“I think the biggest thing that I’ve learned is that I have so much to learn,” she reflected during a July 2020 episode of the “Hollywood Raw” podcast with Dax Holt and Adam Glyn. “I know that’s super cliché and a lot of people say that but it’s absolutely true because I think that I thought that I understood racism but now I’m really learning about unconscious bias. Learning about anti-racism. Learning about how we can do things locally to really truly make changes and putting work into your community locally to make those changes I think [are] so important.”

A Comprehensive Guide to ‘Vanderpump Rules’ Hookups Over the Years

Taylor, for his part, exited the show in December 2020, hinting at the time that it wasn’t his or wife Brittany Cartwright’s decision to not return for season 9.

“I was 100 percent checked out at the end. … I was just very irritable on the show. It was getting a little bit too scripted for me and I just couldn’t do it anymore,” Taylor exclusively told Us Weekly in May 2021. “It wasn’t fun.”