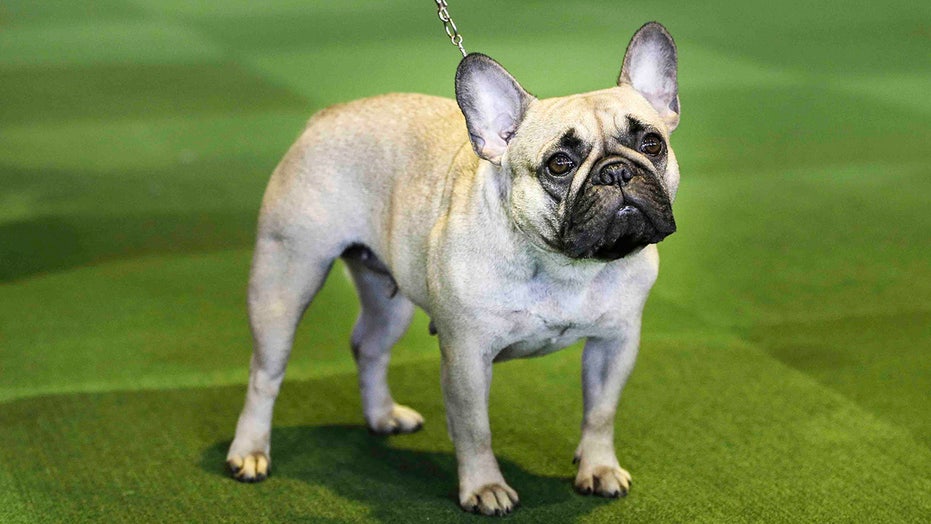 Despite their cute-but-tiny legs, French bulldogs are climbing to the top of America’s favorite breeds.

On Tuesday, the American Kennel Club (AKC) announced that French bulldogs are continuing to “skyrocket in popularity” among U.S. pet owners, confirming that the dog is now recognized as the second-most popular purebred in America, just behind the Labrador retriever.

The French bulldog was also recognized as the favorite purebred for pet owners in Los Angeles for the third year running. 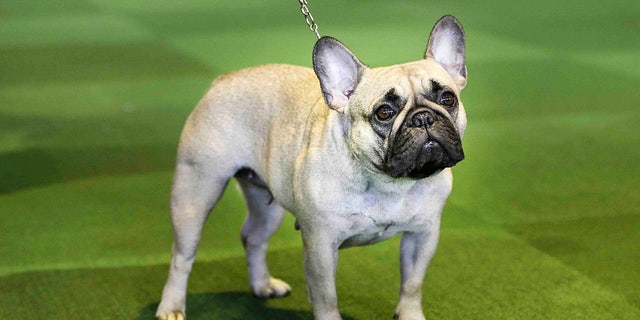 “This breed’s playful, alert and smart temperament make it a popular choice for both current and potential dog owners,” said Gina DiNardo, the executive secretary of the American Kennel Club (AKC). DiNardo also added that the Frenchie’s popularity shows “no signs of slowing down.”

In becoming America’s second-favorite purebred dog, French bulldogs have officially knocked the German shepherd — which held the penultimate spot since 2009 — to third place. The golden retriever and the bulldog rounded out the fourth and fifth spots, respectively.

The Labrador retriever, meanwhile, is celebrating its 30th straight year at the top of the list.

“America’s love for Labs is undeniable,” DiNardo said. “They’re such versatile, family-friendly dogs that it’s no wonder they’ve been so popular for 30 years.” 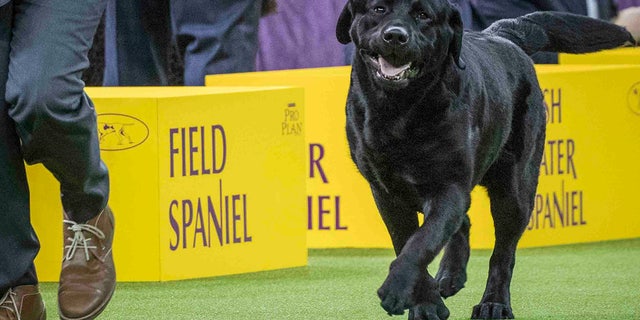 The Labrador retriever is celebrating its 30th straight year at the top of the AKC’s list of most popular purebred dogs. (AP Photo/Mary Altaffer, File)

Another notable surprise from this year’s rankings include the Dachshund returning to the top 10 for the first time in seven years, effectively bumping the Pembroke Welsh Corgi down to 13th.

The kennel club announced its rankings at a virtual press conference today at the AKC Museum of the Dog in NYC. The AKC, a not-for-profit organization founded in 1884, maintains the largest registry of purebred dogs in the world.