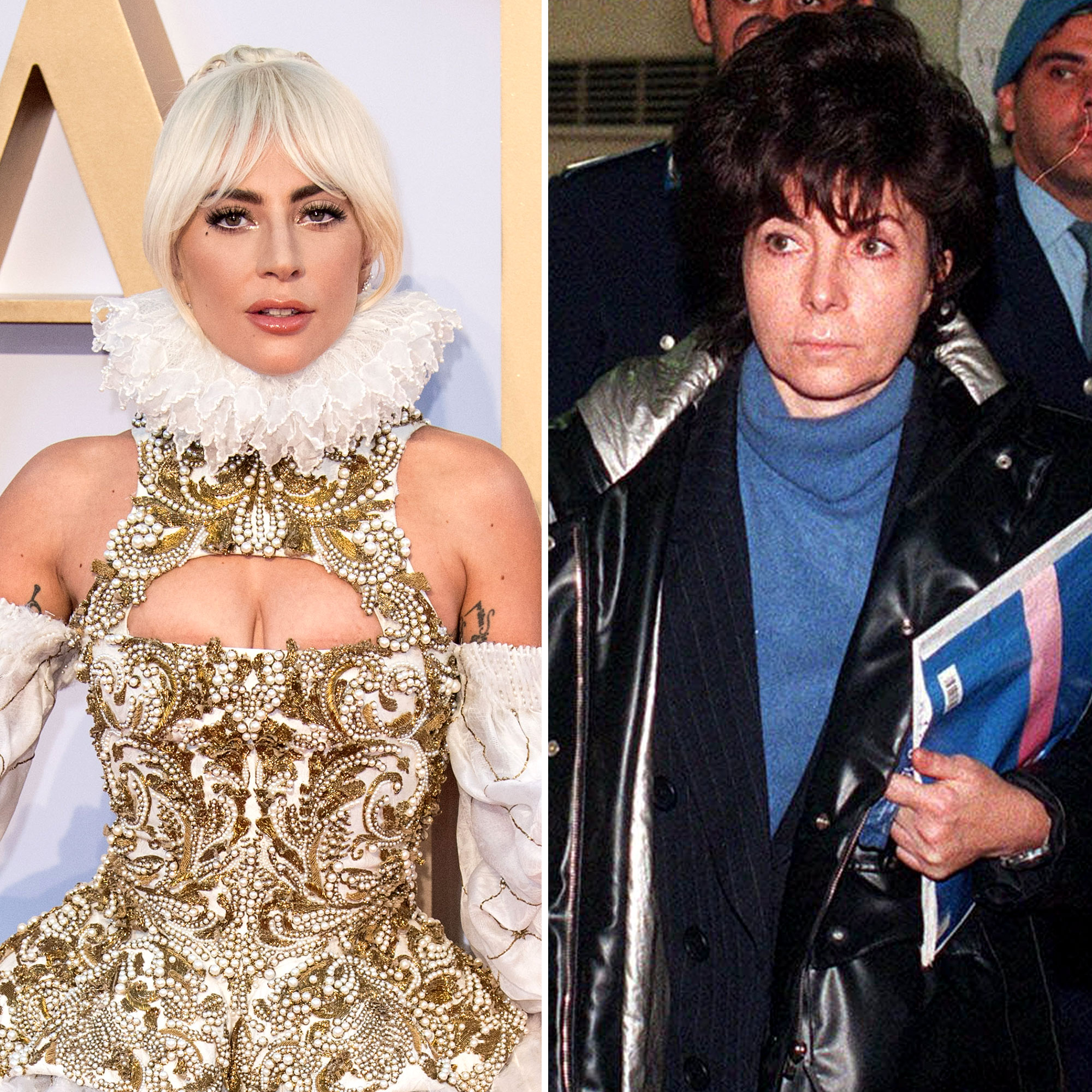 Weighing in. After Patrizia Reggiani expressed her worries about Lady Gaga playing her in House of Gucci, the singer is explaining why she chose not to make contact with the subject of the film.

“I only felt that I could truly do this story justice if I approached it with the eye of a curious woman who was interested in possessing a journalistic spirit so that I could read between the lines of what was happening in the film’s scenes,” Gaga, 35, explained to British Vogue for their December issue. “Meaning that nobody was going to tell me who Patrizia Gucci was. Not even Patrizia Gucci.”

The actress admitted that she didn’t even read the book that the upcoming movie was adapting. 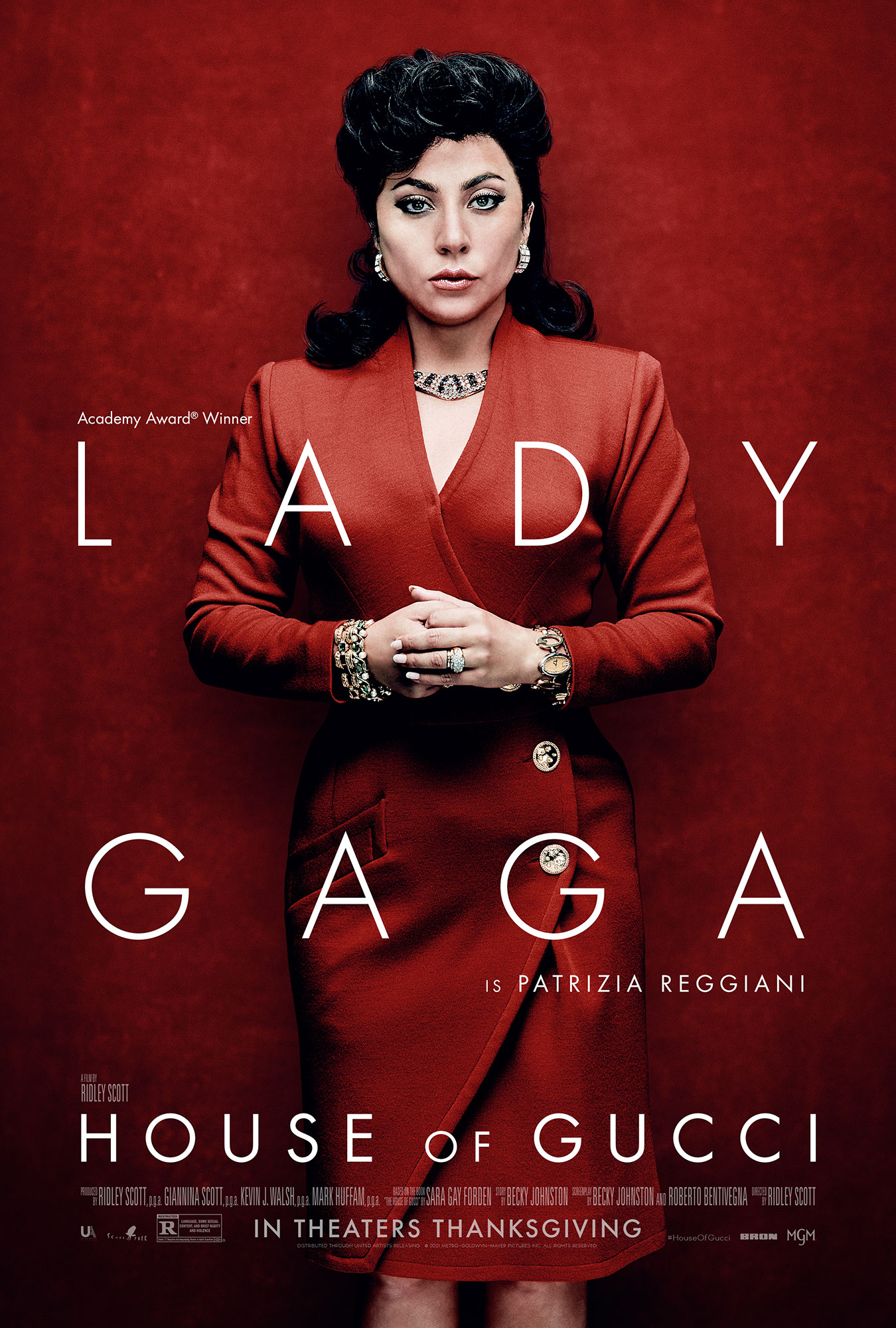 “I did not want anything that had an opinion that would color my thinking in any way,” Gaga shared about her decision not to refer to Sara Gay Forden’s 2001 book, The House of Gucci: A Sensational Story of Murder, Madness, Glamour, and Greed.

House of Gucci, which is set to be released on November 24, follows Gaga as Reggiani, now 72, who served 18 years behind bars for hiring a hit man to murder her ex-husband Maurizio Gucci (played by Adam Driver).

Following the casting announcement, Reggiani revealed that she wasn’t thrilled with Gaga telling her story on the big screen.

“I am rather annoyed at the fact that Lady Gaga is playing me in the new Ridley Scott film without having had the consideration and sensibility to come and meet me,” the Italy native told Agenzia Nazionale Stampa Associata in March. “It is not an economic question. I won’t get a cent [from] the film. It is a question of good sense and respect.”

Although the American Horror Story alum found that it was better not to meet the real life person that she was portraying, she did spend nine months completely committing to the role.

Actors Who Portrayed Real People in Movies and TV Shows

“I have no evidence that Patrizia was a photographer, but I thought as an exercise, and finding her interests in life, that I would become a photographer,” Gaga told the magazine. “So I took my point-and-shoot camera everywhere that I went. I noticed that Patrizia loved beautiful things. If something wasn’t beautiful, I deleted it.”

The A Star Is Born actress revealed that she suffered “psychological difficulty” while giving her all to the project.

Lady Gaga Through the Years: From Avant-Garde Pop Star to Oscar Winner

Even though Gaga doesn’t have any plans to make contact with Reggiani, the performer wanted to make sure that her daughters, Allegra and Alessandra, knew that she approached her portrayal of their mother with the upmost respect.

“I extend to them love and compassion that I’m sure this movie coming out is tremendously difficult or painful for them, potentially. And I wish nothing but peace for their hearts,” Gaga said. “I did my very best to play the truth.”