Carving her own path. Laura Prepon is at peace after leaving the Church of Scientology, a source reveals exclusively in the new issue of Us Weekly.

Celebrity Scientologists and Stars Who Have Left the Church

“She feels relieved to be living life on her own terms,” the insider says of the That ’70s Show alum, 41. “She wants to focus on her own individual spirituality.”

Earlier this month, the Screen Actors Guild Award winner revealed that she left the church nearly five years ago.

The actress, who joined the church in 1999, previously credited the controversial religion for helping her gain control of her emotions. Now, however, the Orange Is the New Black alum is focused on her family. The New Jersey native wed actor Ben Foster in 2018. The pair share daughter Ella, 4, and a son, 16 months. 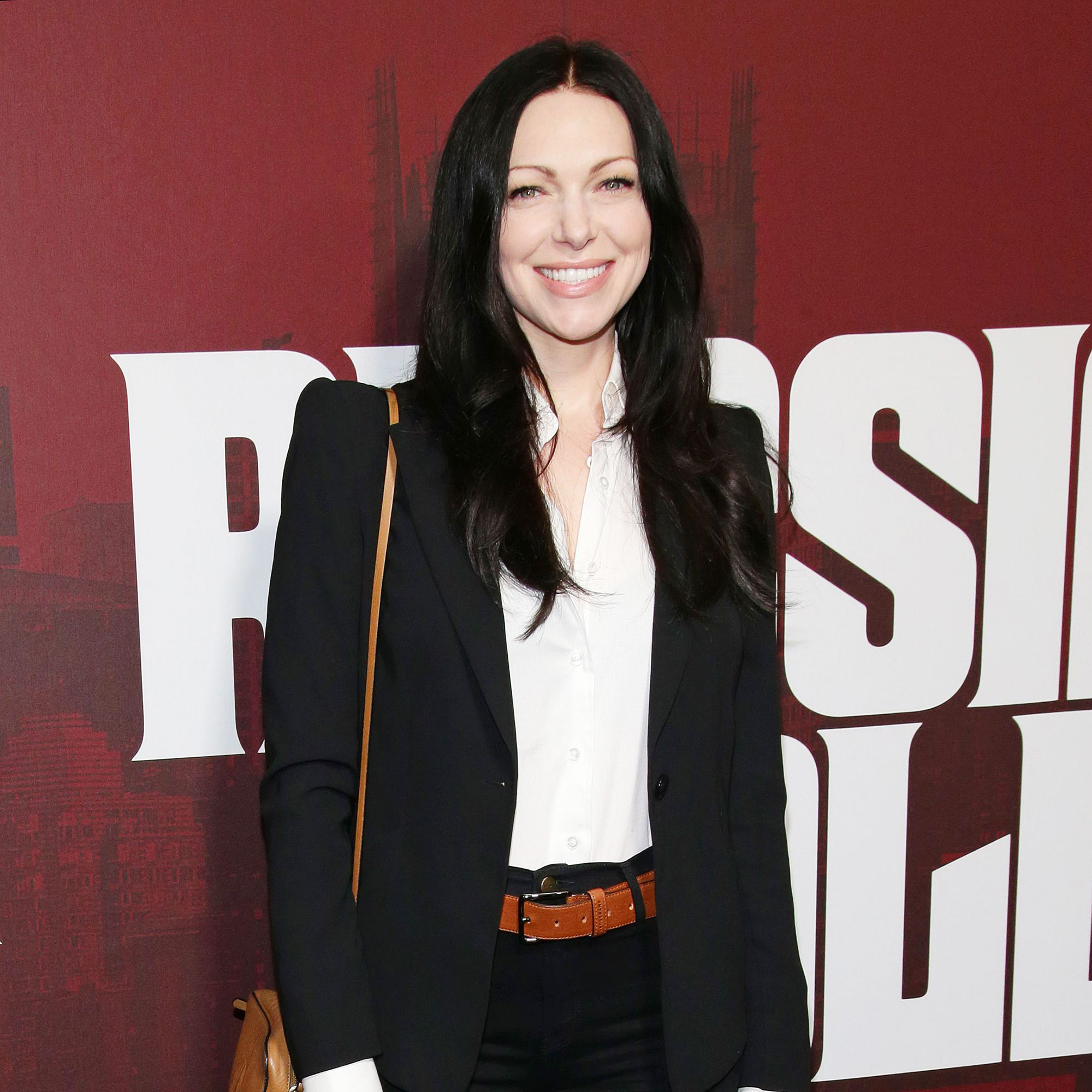 “She’s a mom now and she’s moved on, and she is building her life around that,” the source continues. “Laura found her own spiritual path and no longer wants to be associated with the church.”

‘Orange Is the New Black’ Cast: Where Are They Now?

In her recent admission, Prepon noted that Foster, 40, never practiced Scientology but said that the two meditate together instead.

The Slackers star is the latest high-profile celebrity to leave Scientology, which has counted many actors and actresses among its members over the years.

In 2013, Leah Remini famously left the church after 34 years with the organization. She later authored a book about her time in the church titled Troublemaker: Surviving Hollywood and Scientology. One year later, she produced a docuseries called Leah Remini: Scientology and the Aftermath that won an Emmy in 2020.

“This really belongs to those who told us their stories,” she said in her acceptance speech. “We all thank you for listening to them.”

For more on Prepon’s exit, watch the video above and look for the latest issue of Us Weekly, on stands now.