LIDL shoppers and staff will get an extra hour in bed on Monday if England win the Euros 2020 final.

Kick off is at 8pm on Sunday and will see the home team face Italy in a sold-out clash at Wembley. 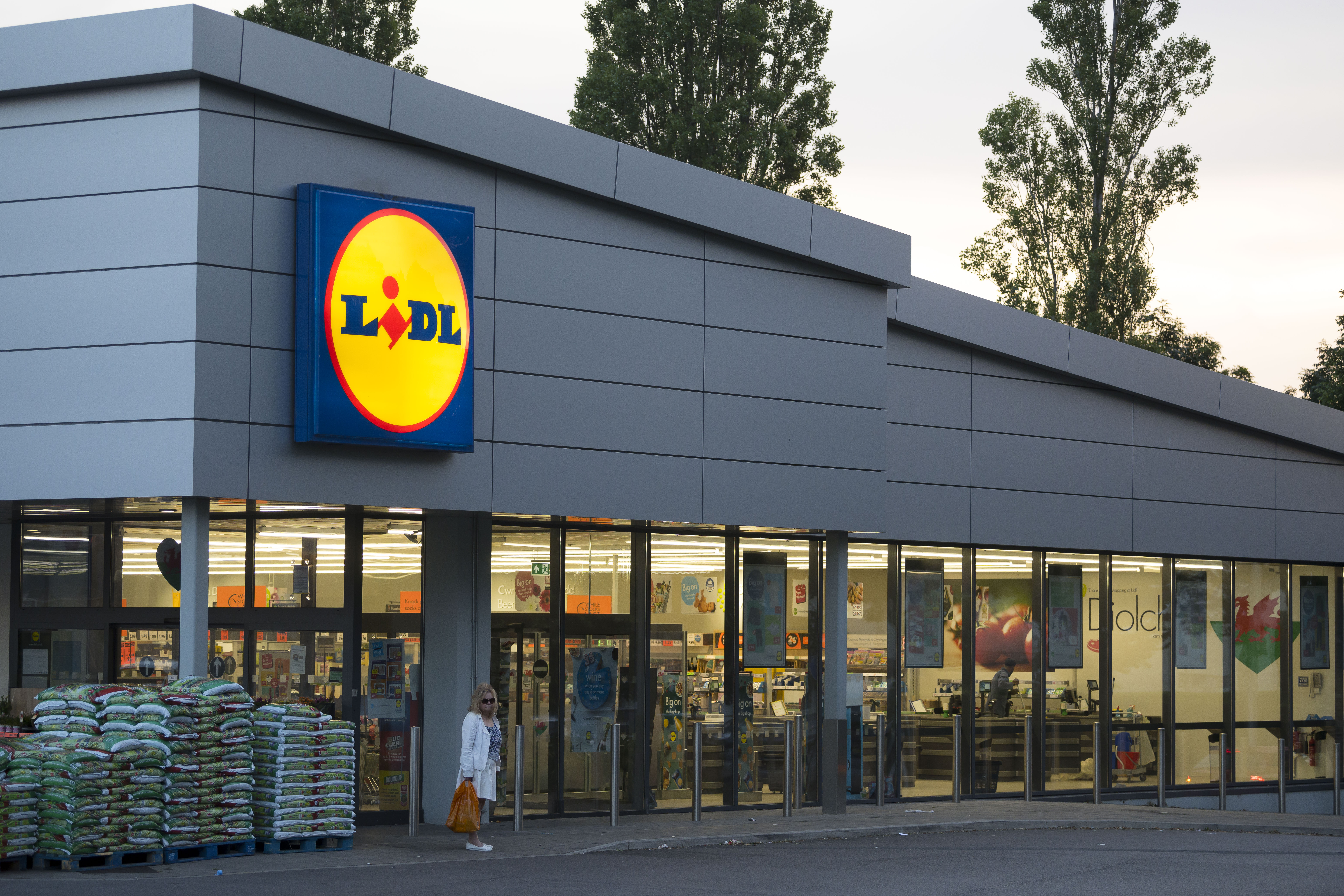 Brits painted the town red on Wednesday after England's 2-1 victory against Denmark causing worse-for-wear fans to call in sick on Thursday.

It will be the first time England has reached the final in 55 years and celebrations are expected to be massive if they take home the cup.

In anticipation, Lidl has said stores in England will open an hour later than normal to give staff and shoppers extra time to recover from the previous night's celebrations.

Opening hours will be cut short as there are no plans to keep shops open late to make up for the delayed start.

What’s the best time to shop at Lidl?

GOOGLE has a tracker which allows you to see when the peak times are.

If you search for “Lidl” and then click on your nearest store, it will show a bar chart of when the store’s busiest times are.

Usually, the busiest times to go to your local Lidl store are between 8am and 11am.

The quietest times to shop are from 2pm to closing time.

You can find out what time your local Lidl opens using the store locator tool.

But if England lose, stores will be open as normal.

Opening times vary by store but typically they open from 8am on Monday and close between 9pm and 11pm.

In the case of an England win, shoppers can expect stores to open at 9am instead.

Lidl UK boss Christian Härtnagel said: "Sunday’s final marks a huge occasion in history so, if England are victorious, we have decided to delay our stores opening by one hour.

"At Lidl, the reason for our success is our people and our team work, which is why we want our teams to be able to celebrate for a little longer if the England team bring it home."

Co-op has said that it will also be changing its opening hours to make time for the final.

The retailer will close all 2,034 convenience stores and fuel stations at 7:45pm on Sunday so staff can watch the game.

Meanwhile, Iceland will stop home deliveries after 7pm on Sunday so drivers can get home to watch the game, and stores will open an hour later on Monday.

And it's not just supermarkets. Schools and firms have also told staff and pupils they will be opening late on Monday after the final.

It comes amid mounting calls for an extra summer bank holiday if England win so the nation can celebrate the Three Lions’ success.

Boris Johnson has ruled out springing a surprise Bank Holiday on employers this Monday — but is considering one in August if England win.