The “Truth Hurts” hitmaker, 32, fronts the fashion magazine’s October 2020 issue in a red-hot frock by Valentino, and models looks from Gucci, Moschino Couture and LaQuan Smith inside the issue, photographed by music video director and producer Hype Williams.

Lizzo’s interview with poet and playwright Claudia Rankine covers topics ranging from Black Lives Matter and her musical beginnings to the body positivity movement, for which she’s been a torch-bearer since the start of her career.

But according to the pop star, the term “body positivity” has been commercialized and appropriated to the point where it’s in danger of losing its meaning. 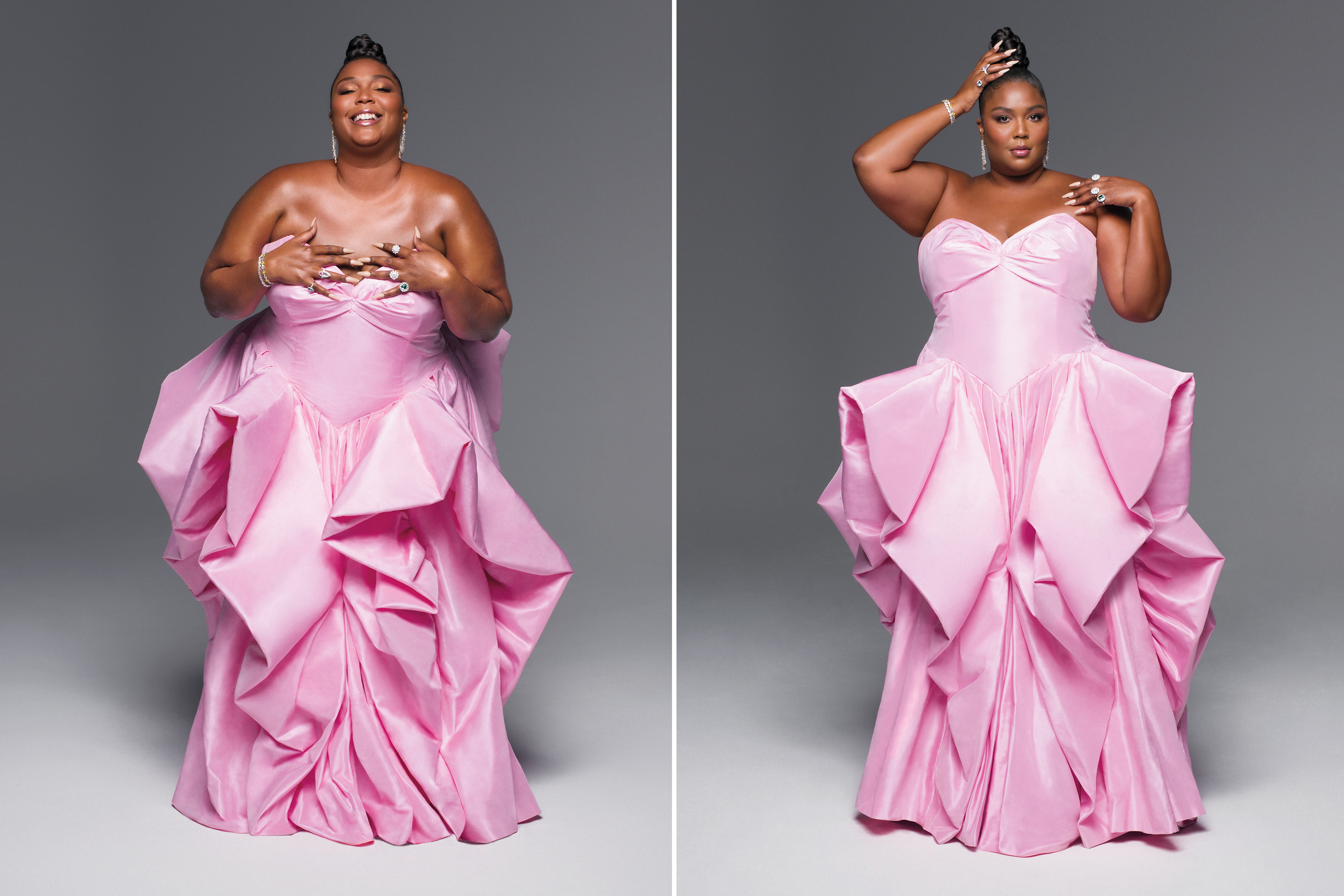 “Now, you look at the hashtag ‘body positive,’ and you see smaller-framed girls, curvier girls. Lotta white girls. And I feel no ways about that, because inclusivity is what my message is always about. I’m glad that this conversation is being included in the mainstream narrative. What I don’t like is how the people that this term was created for are not benefiting from it,” Lizzo explained.

“Girls with back fat, girls with bellies that hang, girls with thighs that aren’t separated, that overlap. Girls with stretch marks. You know, girls who are in the 18-plus club. They need to be benefiting from … the mainstream effect of body positivity now. But with everything that goes mainstream, it gets changed. It gets — you know, it gets made acceptable.”

Now, the Midwest native wants to push the conversation further. “I think it’s lazy for me to just say I’m body positive at this point. It’s easy. I would like to be body-normative. I want to normalize my body. And not just be like, ‘Ooh, look at this cool movement. Being fat is body positive.’ No, being fat is normal.” 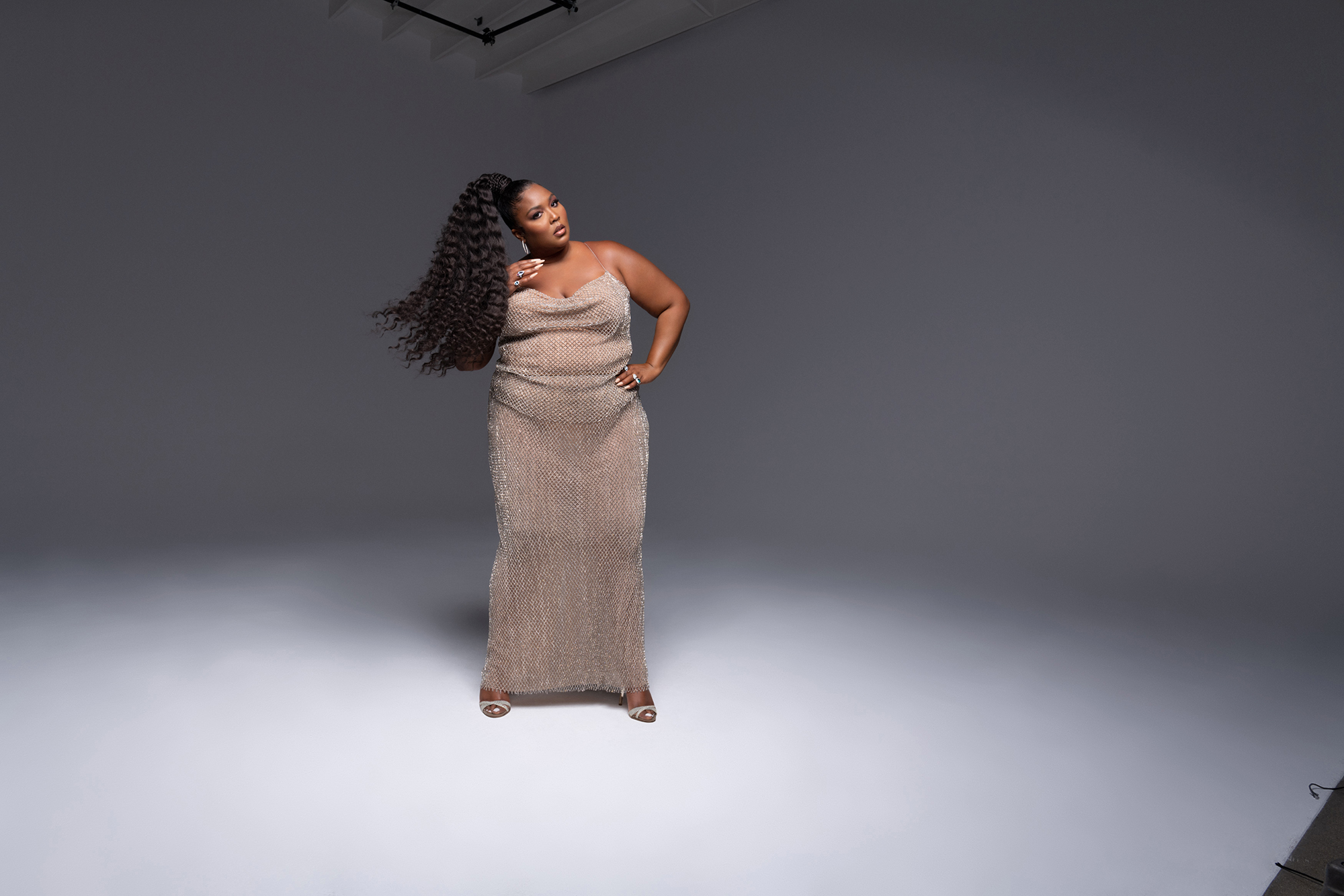 And while internet trolls may continue to attack her for celebrating her curves, Lizzo says that it’s crucial that we keep the conversation going.

“I think now, I owe it to the people who started this to not just stop here,” she explained. “We have to make people uncomfortable again, so that we can continue to change. Change is always uncomfortable, right?”