Luann de Lesseps makes out with mystery man in the Hamptons

Luann de Lesseps abides by the “Girl Code” — though with some exceptions.

The “Real Housewives of New York” star, 56, told Page Six that while she’s made “a lot of great friends throughout the years” on the show, Heather Thomson may not be one of them.

“She came back this season and listen: With strong, confident women, there’s always some conflict, which is kind of par for the course with our show,” she said ahead of Tuesday’s episode.

“So we’re going to see that play out.”

While de Lesseps has been on “RHONY” since its inception in 2008, Thomson was only a “Housewife” from Seasons 5 through 7 (2012-2015). She made a few subsequent appearances throughout the years, but Tuesday night’s dinner at Ramona Singer’s house was her longest appearance to date.

The current cast — all of whom appeared on the show with Thomson, 51, aside from Leah McSweeney and Eboni K. Williams — confronted Thomson over explosive claims she made on her podcast, “In My Heart” and elsewhere.

Those included her preference for Sonja Morgan’s “old face” following Morgan’s facelift and the allegation that de Lesseps did “hard drugs” while they were on a cast trip to St. Barts.

Thomson denied saying that de Lesseps did drugs on her podcast, playing the claim off as just a “catchy headline” — despite McSweeney reading an article about the podcast episode to the group. 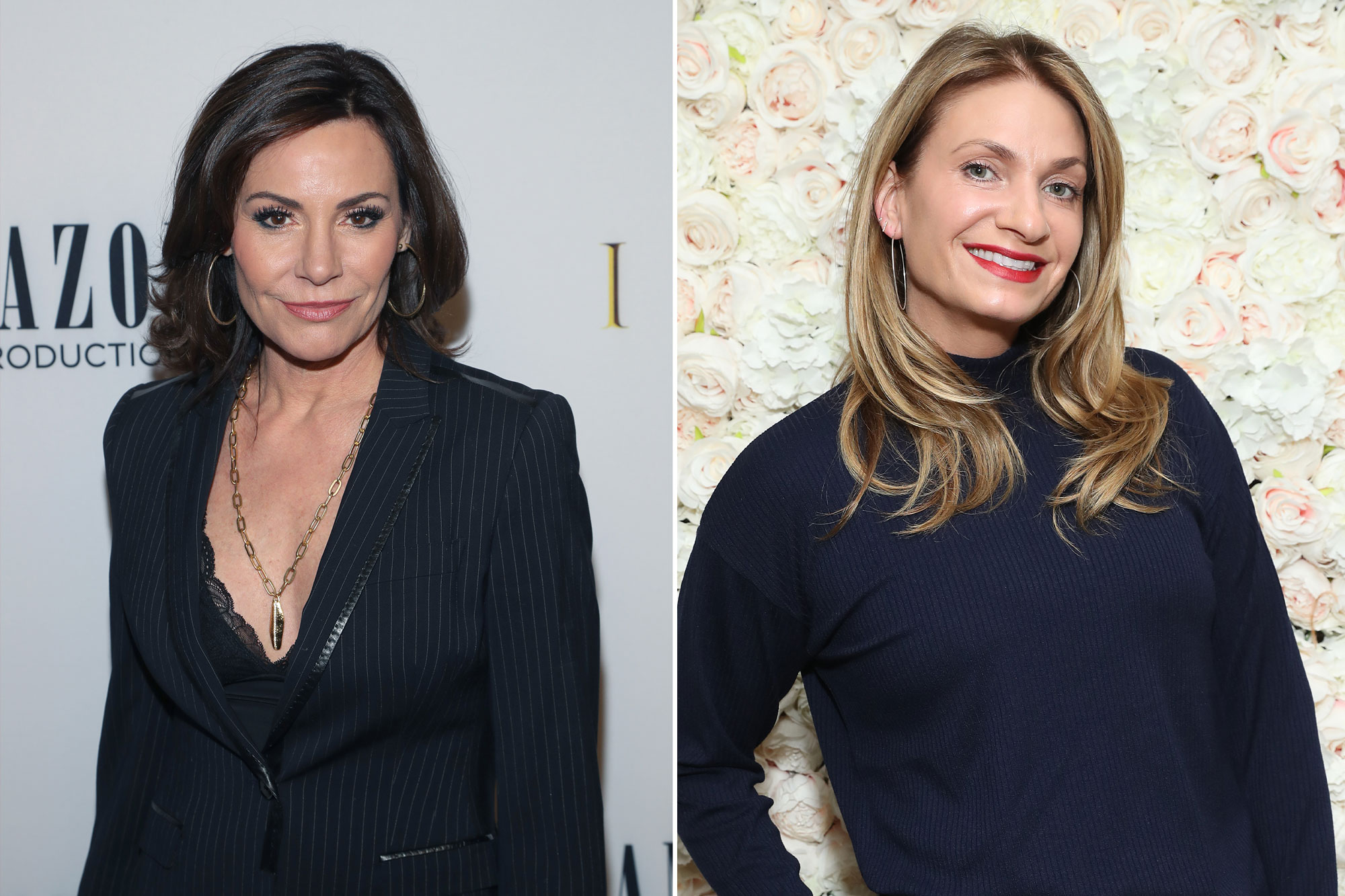 While de Lesseps and Thomson may not be breaking bread anytime soon, there are a few “Housewives” that de Lesseps will spend time with.

“Dorinda took a break and we missed her,” she told us. “And I’m very happy she’s doing her thing in the Berkshires and she’s got a book that came out. People have been asking me if we still stay in touch, and we do.”