Lucy Liu has no regrets about standing up for herself after Bill Murray allegedly made “inexcusable and unacceptable” comments about her on the set of “Charlie’s Angels.”

Liu, 52, claimed in a new interview that the spat began while the cast of the 2000 film rehearsed a scene that had previously been reworked while Murray, 70, was at a family gathering.

“So it was everyone else, and we just made the scene more fluid,” she recalled on the Los Angeles Times’ “Asian Enough” podcast Tuesday, noting that she “had the least amount of privilege in terms of creatively participating” with the cast.

“As we’re doing the scene, Bill starts to sort of hurl insults, and I won’t get into the specifics,” Liu alleged, “but it kept going on and on. I was, like, ‘Wow, he seems like he’s looking straight at me.’”

The “Elementary” star said she was shocked that the comments seemed to be directed at her “because what do I have to do with anything majorly important at that time?” She then remembered looking over her shoulder to make sure Murray was talking to her.

“I say, ‘I’m so sorry, are you talking to me?’ And clearly he was, because then it started to become a one-on-one communication,” she continued. “Some of the language was inexcusable and unacceptable, and I was not going to just sit there and take it.

“So, yes, I stood up for myself, and I don’t regret it. Because no matter how low on the totem pole you may be or wherever you came from, there’s no need to condescend or to put other people down. And I would not stand down, and nor should I have.”

Later, she reiterated: “I’m not going to sit there and be attacked. … I don’t want to be that person that is not going to speak up for myself and stand by the only thing that I have, which is my dignity and self-respect.” 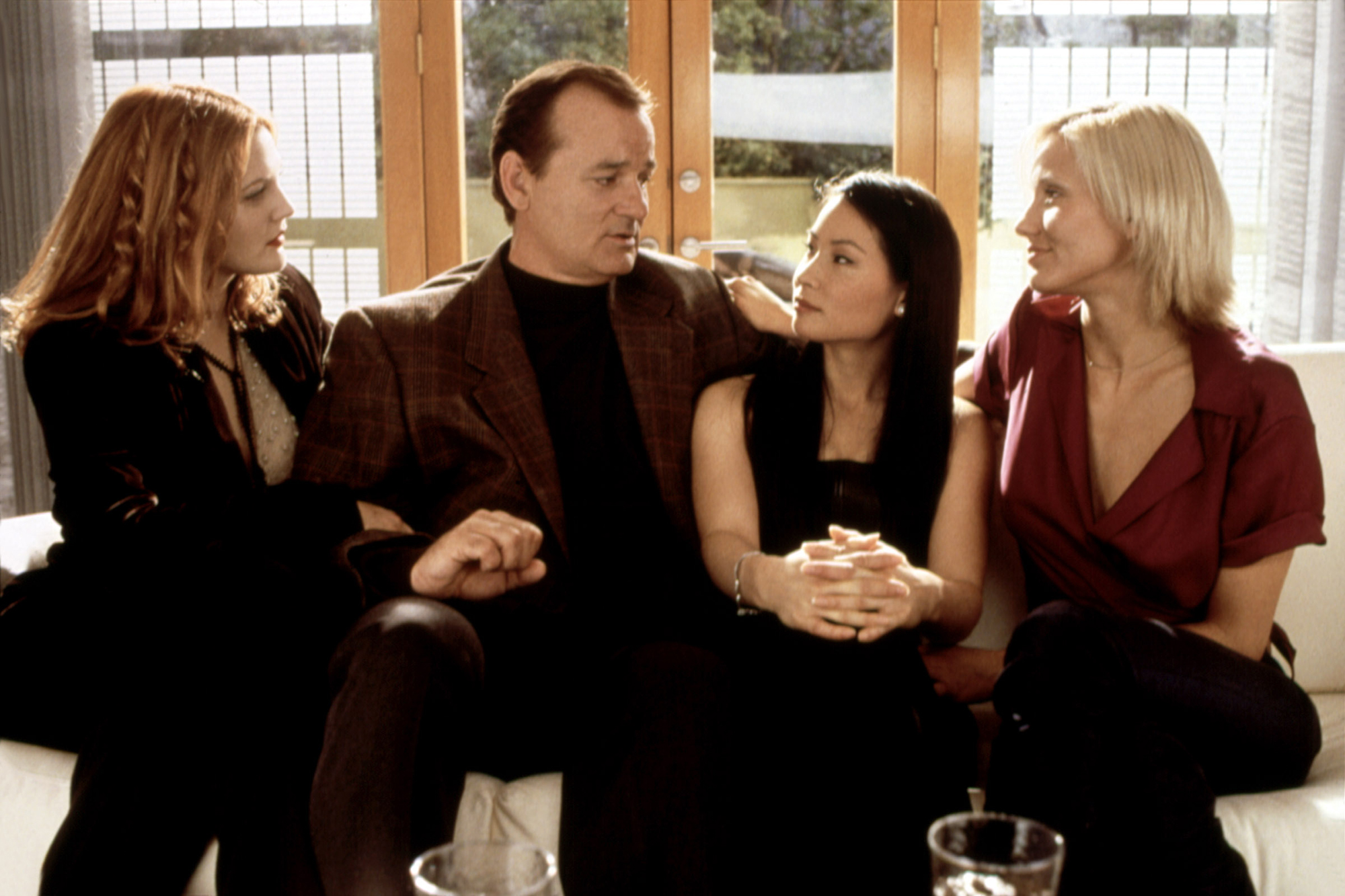 Liu played Alex Munday, one-third of the crime-fighting trio in the movie, while Murray portrayed their boss John Bosley.

The actress noted that she has “nothing against” the comedian these days, saying he was “perfectly nice” when they ran into each other at a “Saturday Night Live” reunion.

However, the alleged dustup left an indelible impression on the film’s crew.

“I remember years later, maybe even decades later, some crew members that I didn’t even know at the time came up to me on other sets and told me that they were there at the time and they were really grateful that I did that,” Liu said.

Murray addressed the incident in a 2009 interview with the Times of London, saying: “Look, I will dismiss you completely if you are unprofessional and working with me …When our relationship is professional, and you’re not getting that done, forget it.”

He did not reprise his role in the 2003 sequel, “Charlie’s Angels: Full Throttle.” Instead, fellow comedian Bernie Mac starred as Jimmy Bosley, the successor and adoptive brother of Murray’s former character.

Murray famously does not have a publicist. His business manager did not respond to Page Six’s request for comment.