Another man involved in the drug deal that led to Mac Miller’s 2018 overdose has been sentenced to more than 17 years in prison for his role in the selling of fentanyl-laced pills, Page Six has confirmed.

Stephen Andrew Walter, 48, pleaded guilty to one count of distribution of fentanyl in November 2021, according to the U.S. Attorney’s Office.

On Monday, U.S. District Judge Otis D. Wright, II, sentenced Walter to 17 and a half years in prison and five years of supervised release.

According to Rolling Stone, Walter addressed the court on Monday in Los Angeles, saying he was “truly remorseful” for his actions.

“I’m not that type of person who wants to hurt anybody. That’s not me. But on the paperwork where it says that I continued to conduct in that kind of behavior after I knew that there was death, that’s not the truth, your honor.”

He went on to claim that he only directed Ryan Michael Reavis to deliver the pills to Cameron Pettit — whose case is still ongoing — and believed Pettit was going to ingest the pills.

“I’m still taking responsibility for everything that happened, but he never told me it was for another person,” Walter continued, per Rolling Stone. “He was experienced is using those pills. I thought it was for him — for personal use. And then he delivered them to McCormick with cocaine and Xanax, or whatever. I was not willing to do that and had no intent to do anything else other than [sell to] Cameron Pettit. And then two days later, when there was an overdose, Cameron never called me and told me about it, that he had anything to do with him. So I had no idea that somebody had passed. If I would have known, I would not have continued that type of behavior.”

Walter is one of three people charged in the death of Miller, born Malcolm James McCormick, who passed away on Sept. 7, 2018 at age 26.

The star was found unconscious inside his Studio City, Calif., home by his personal assistant. When paramedics arrived, they pronounced Miller dead at the scene. 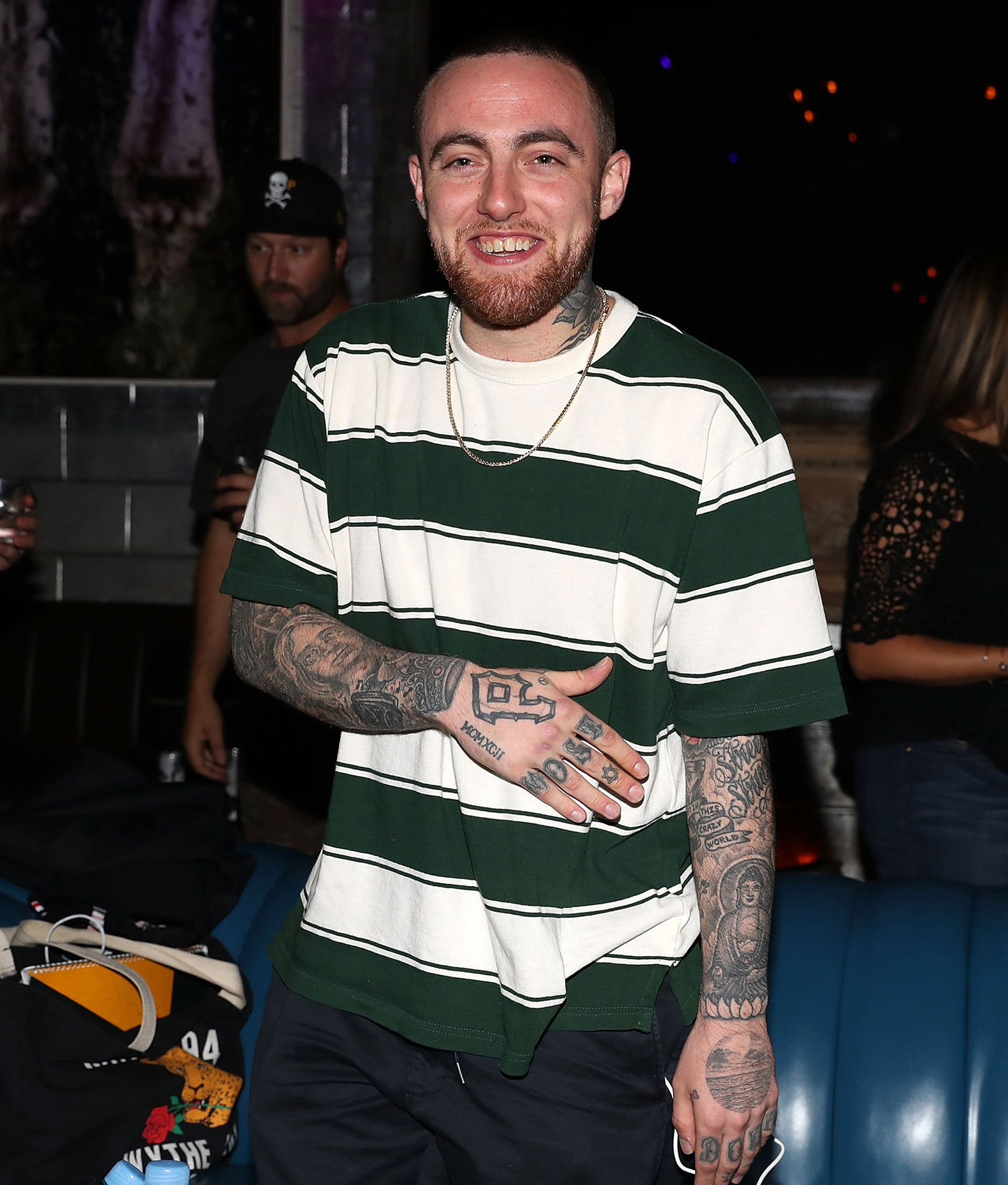 Last month, Reavis was sentenced to nearly 11 years in prison after also pleading to distributing fentanyl to Miller. Meanwhile, according to Rolling Stone sources, Pettit has also reached a plea deal, but the case is sealed.

Per the Department of Justice, Reavis knowingly distributed the counterfeit pills to Pettit on Sept. 4, 2018. Afterward, Walter instructed Pettit to give the tablets — packed with the deadly synthetic opioid — to Miller.

Before entering his plea last fall, Walter told Judge Wright that he never met Miller and claimed he didn’t know what happened to the drugs that he gave Reavis to sell.

“I was charged with selling blue pills, little blue counterfeit oxycontin pills … and I didn’t know what was in them,” Walter said to the judge at the time. “I didn’t know, like, fentanyl was in it. But I do say, yes, that I aided and abetted the transaction.”