Megan Fox isn’t the only one who wants Machine Gun Kelly’s blood.

The “Bloody Valentine” singer, 32, shared a video via his Instagram Stories on Friday of a group of leeches crawling over his bare stomach.

MGK did not give any explanation for why he had his new pals on his body, but leeches have been used for therapeutic purposes since the beginning of civilization, per the National Library of Medicine. 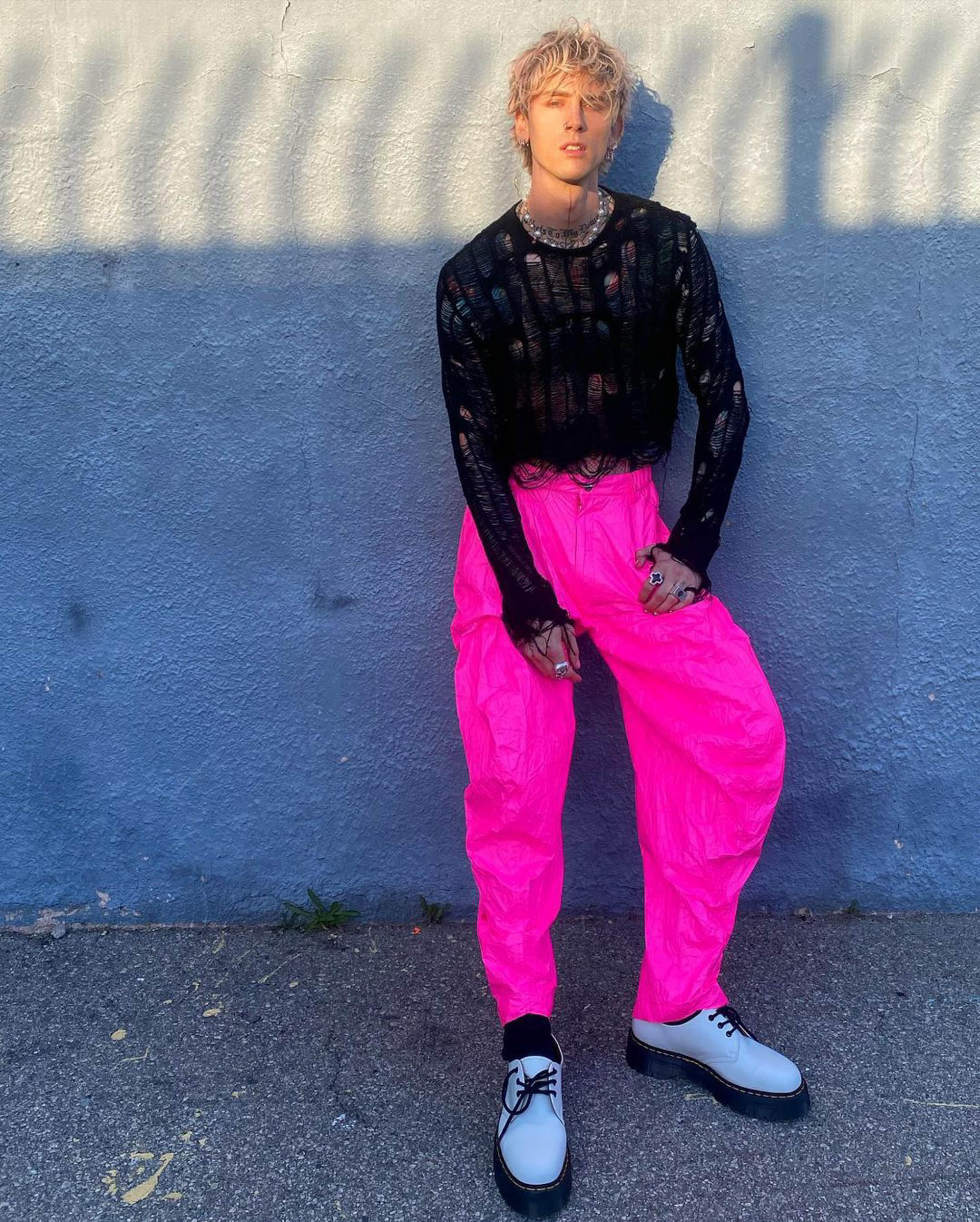 However, the leeches aren’t the only bloodsuckers in MGK’s life.

When the “Emo Girl” singer announced his engagement to Fox, 36, in January, the pair revealed that they drink each other’s blood.

The “Transformers” star later clarified that they only consume it for “ritual purposes.” 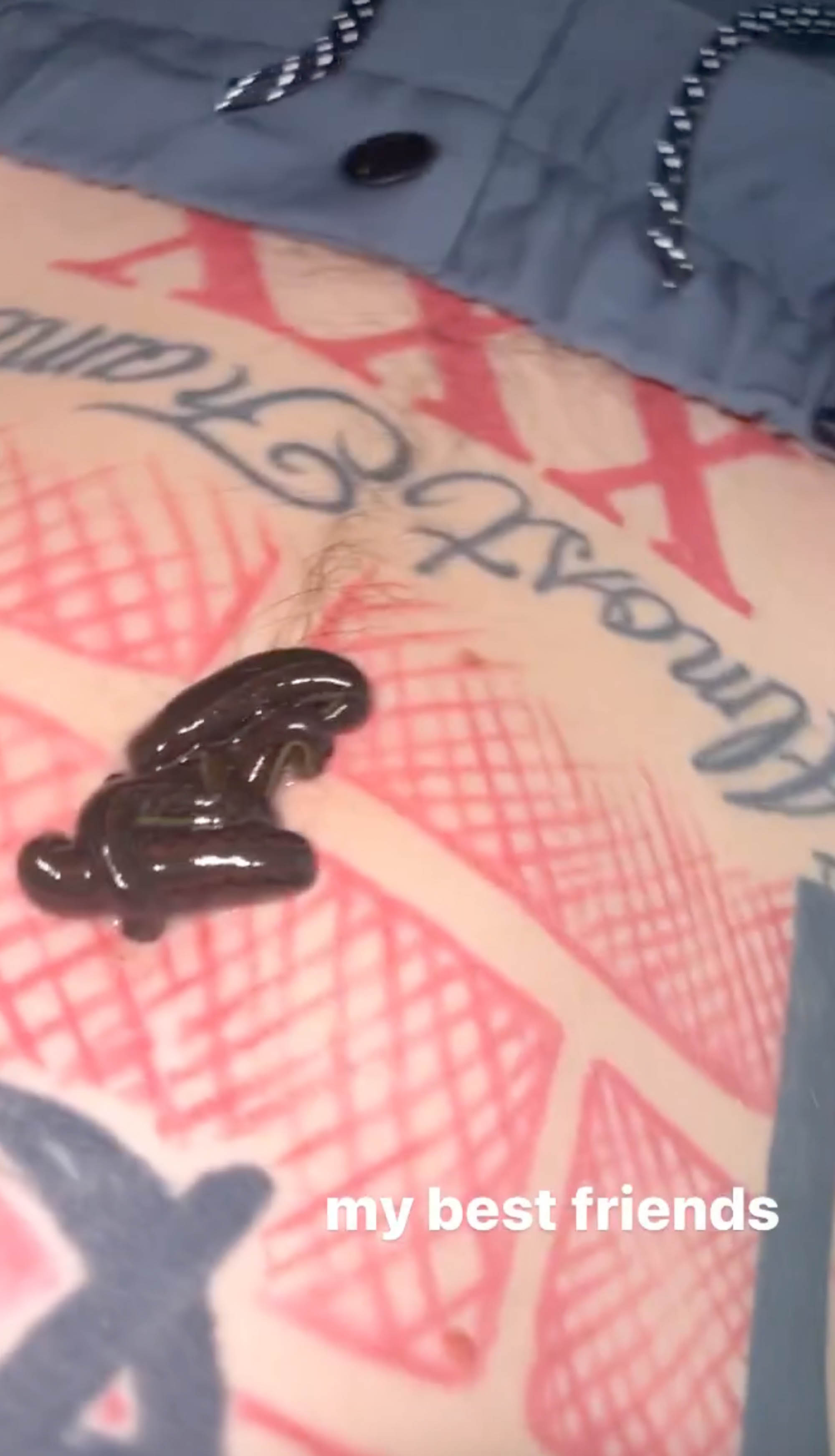 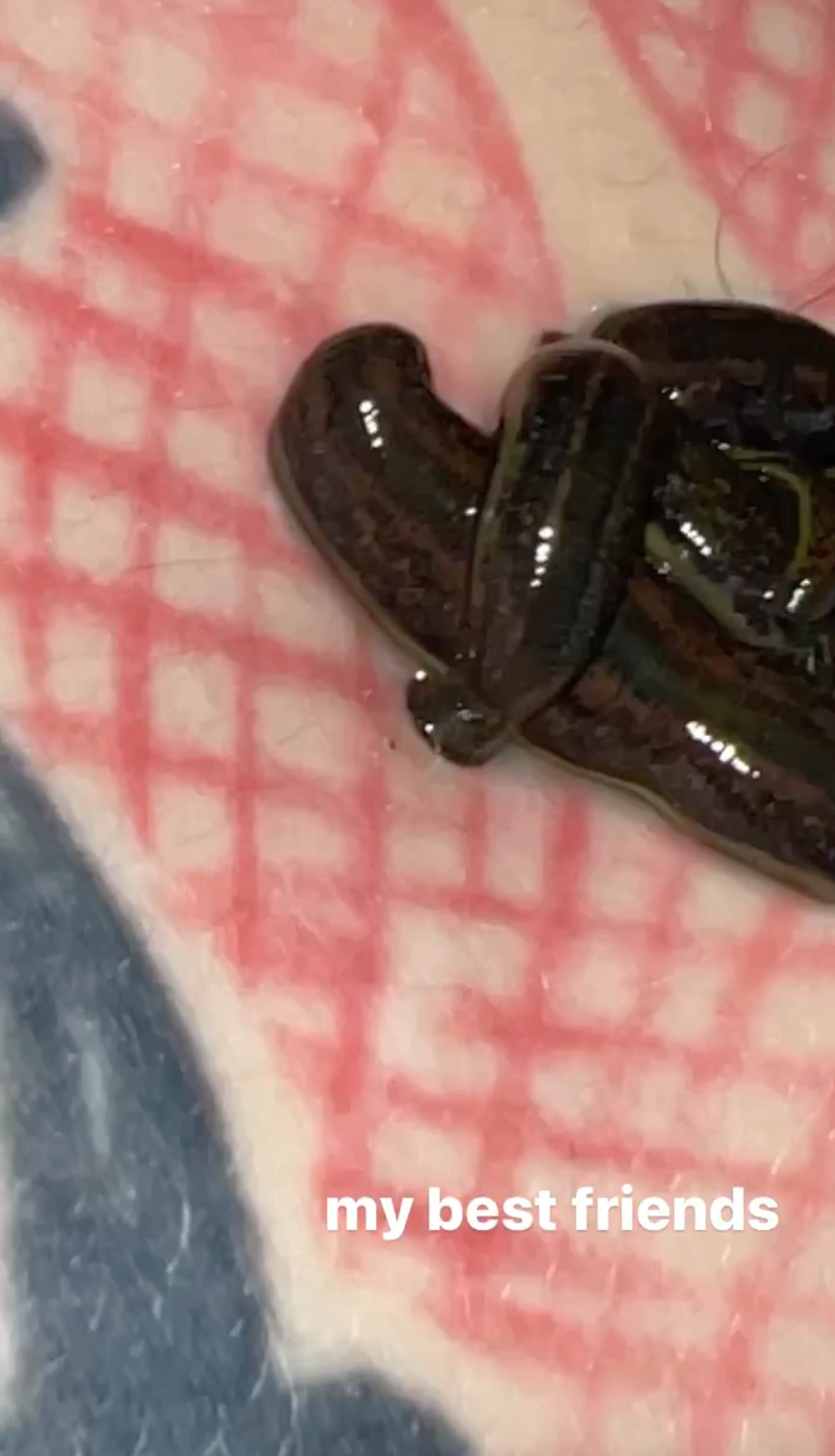 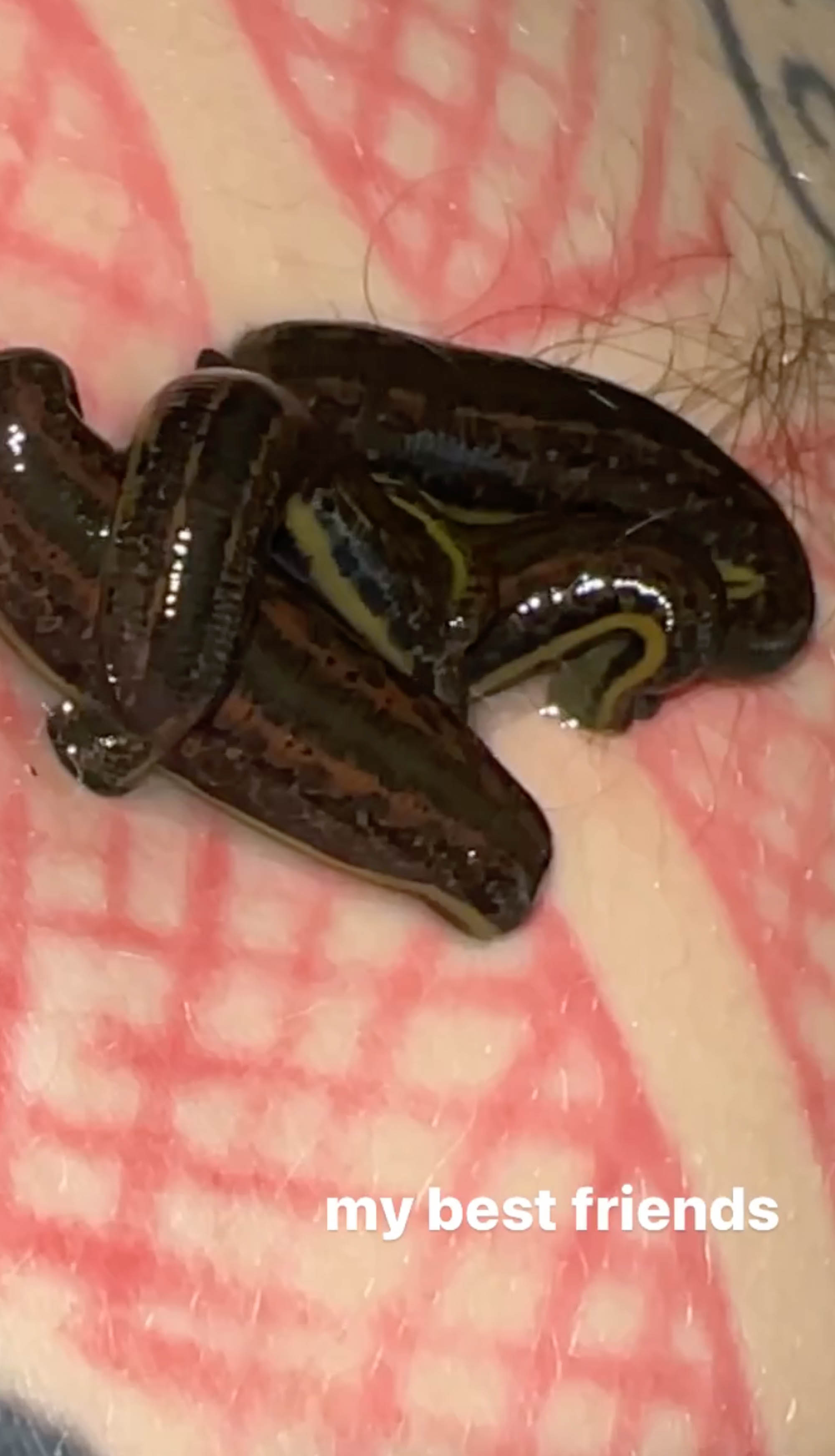 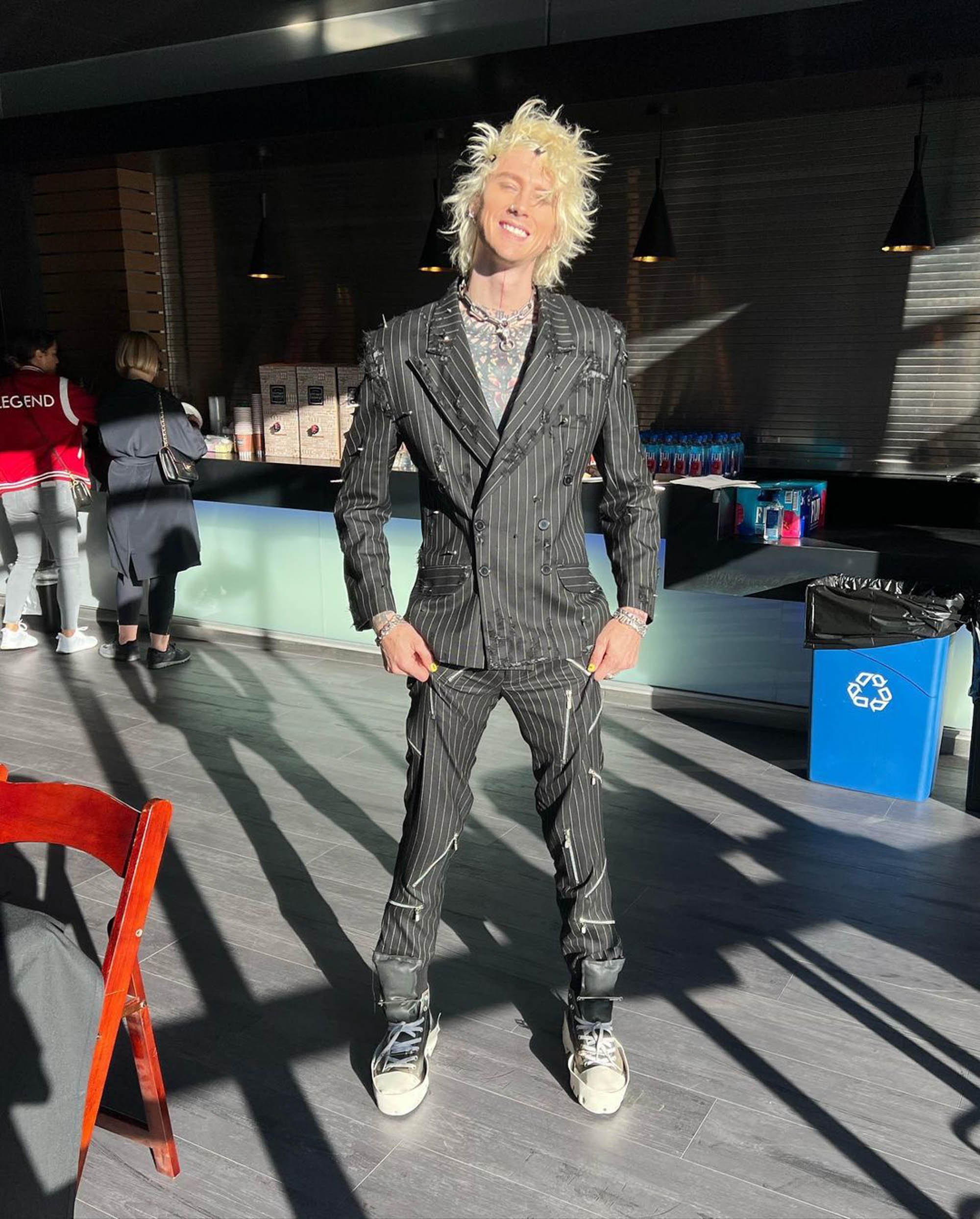 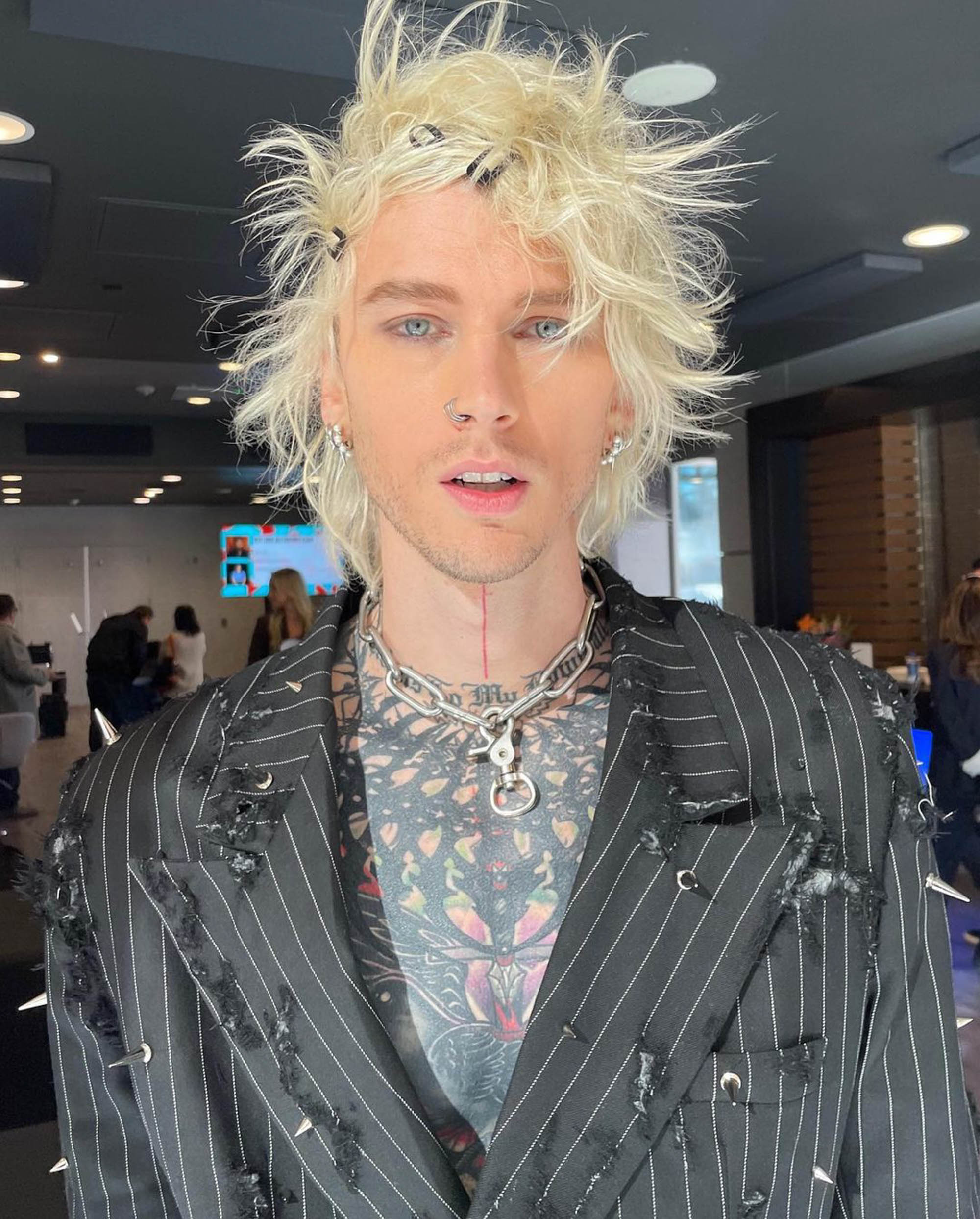 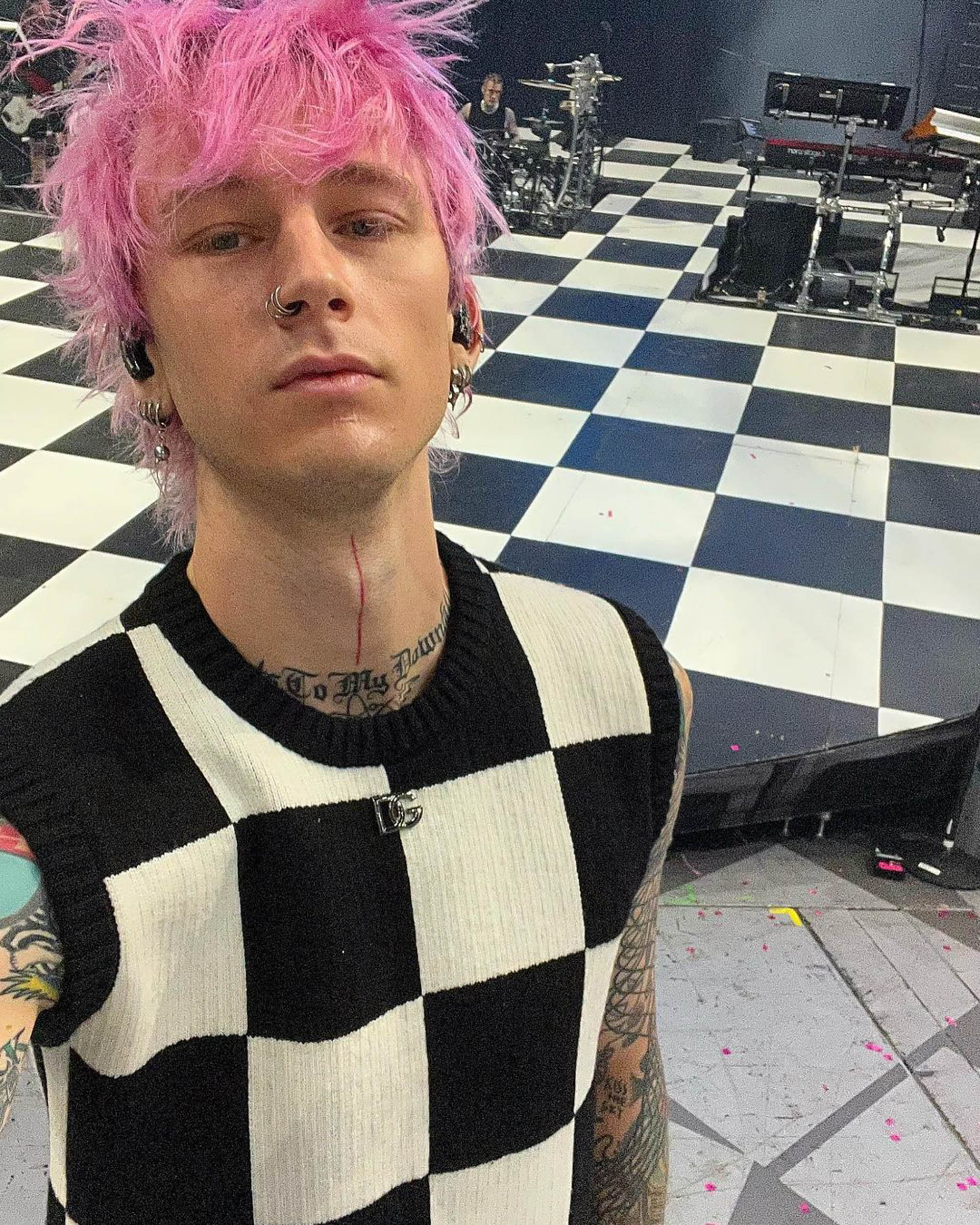 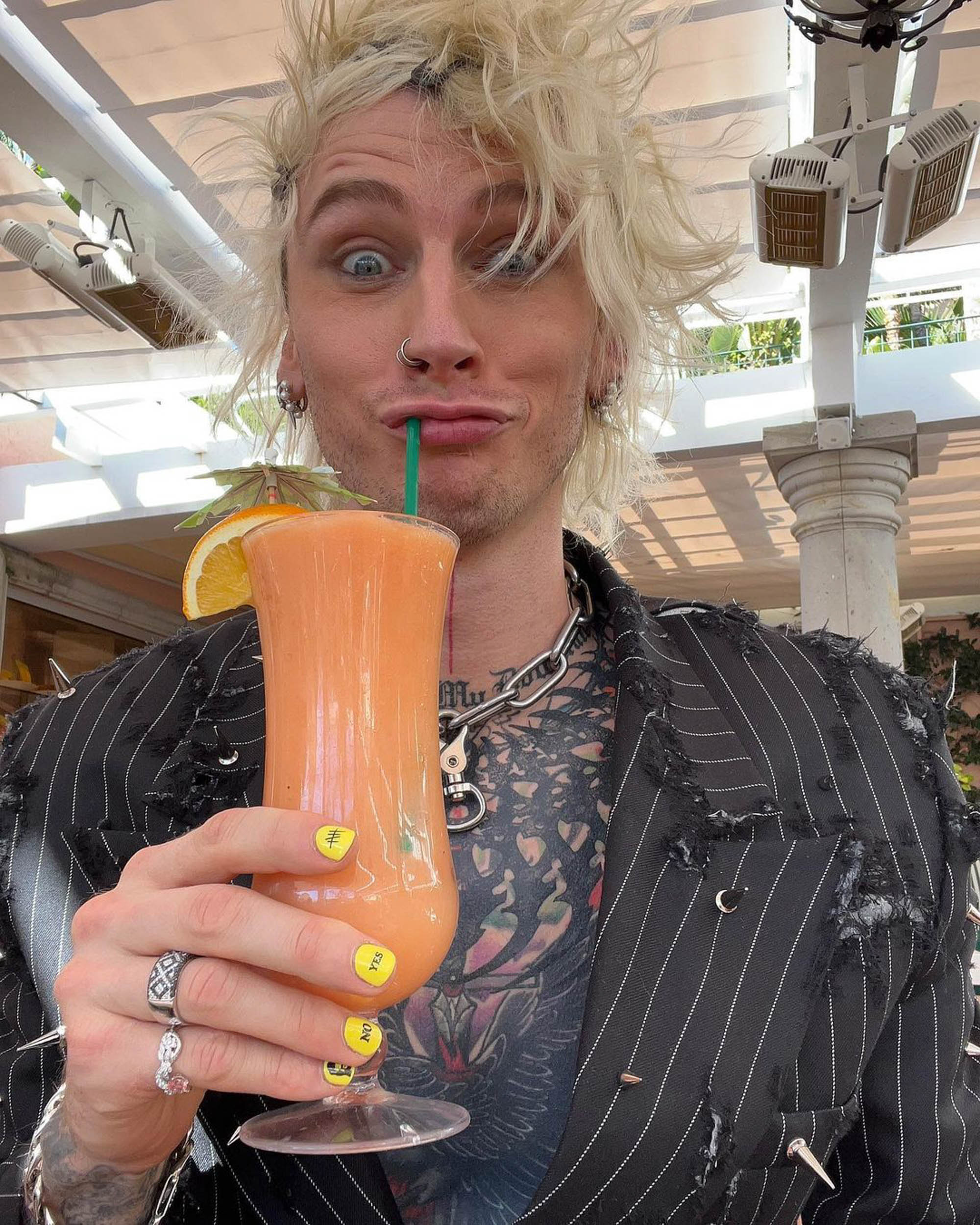 Fox also said that she is into astrology and does “all these metaphysical practices and meditations.”

“I do rituals on new moons and full moons, and all these things,” the “Jennifer’s Body” star explained.

“And so, when I do it, it’s a passage or it is used for a reason. And it is controlled where it’s like, ‘Let’s shed a few drops of blood and each drink it.’” 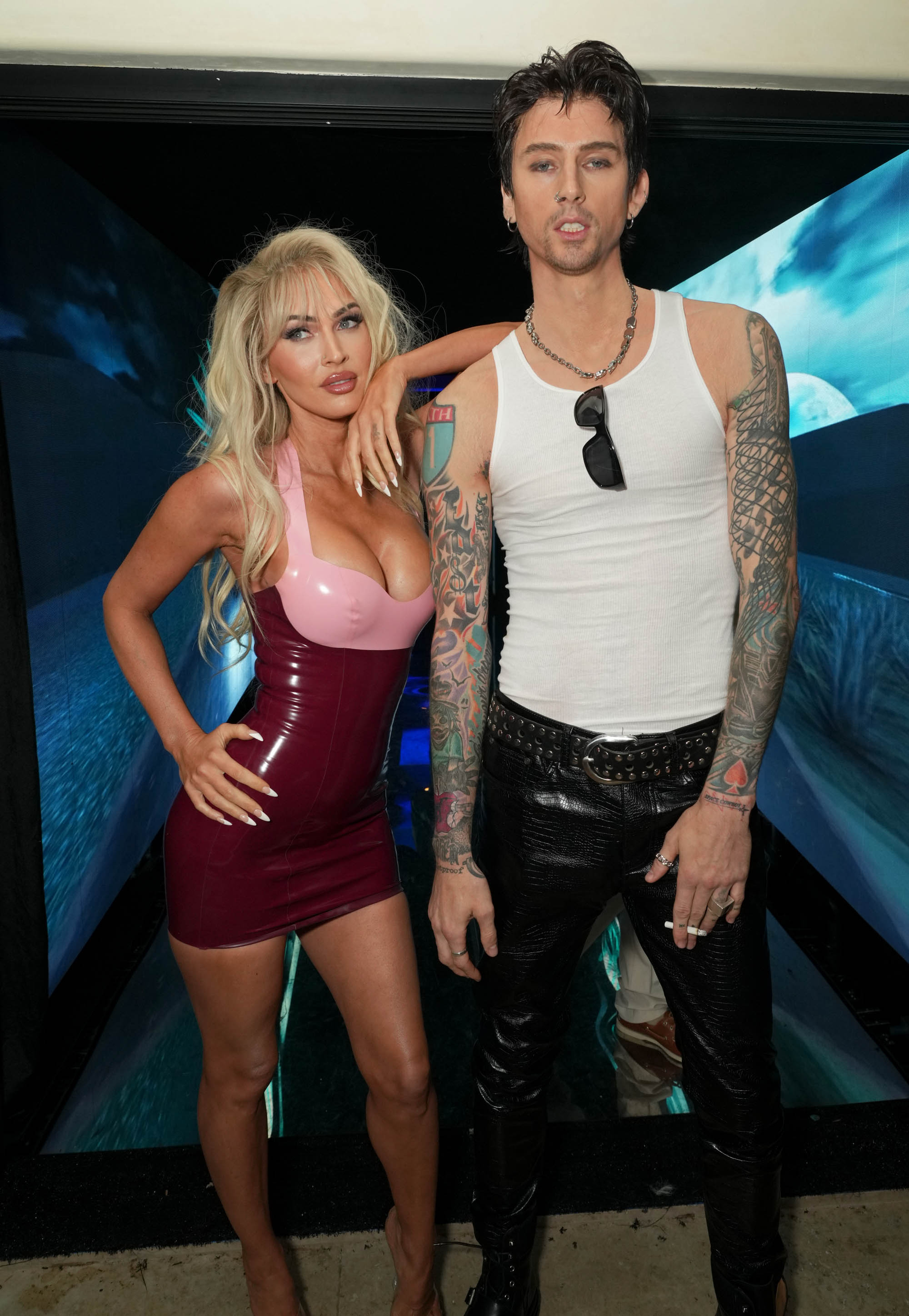 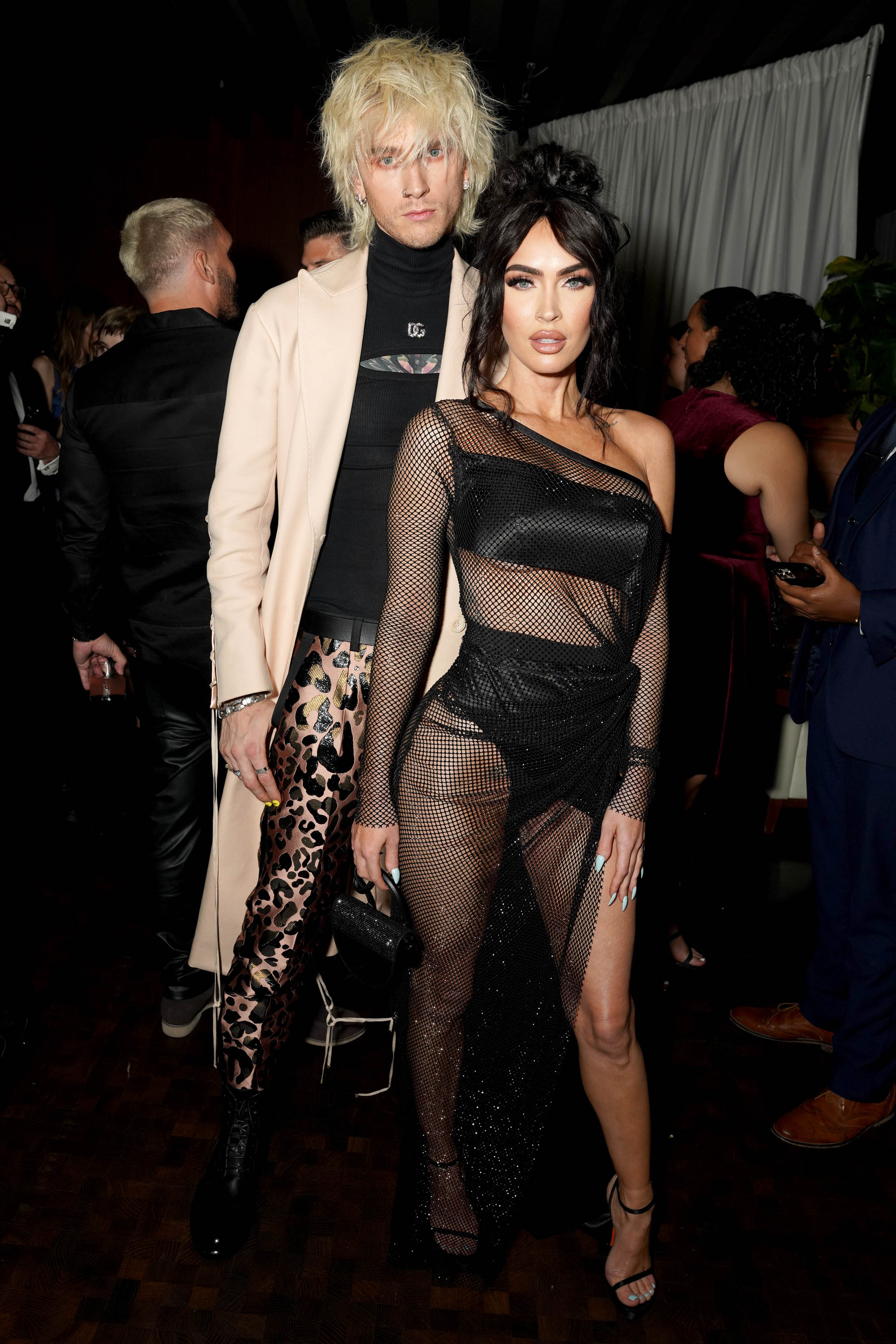 Aside from drinking their bodily fluids, MGK and Fox have also admitted they wear vials of each other’s blood as necklaces.

Kelly wrote on Valentine’s Day 2021 via Instagram, “i wear your blood around my neck 🔪.”