Madison LeCroy is engaged to her ‘love’ Brett and spoke to HL, exclusively, about the sweet proposal and their happily ever after!

Madison LeCroy has found her Prince Charming! The Southern Charm star announced her engagement to her boyfriend Brett in an Amazon Live today, Oct. 14th. Brett popped the question on Oct. 8th during a belated birthday celebration with Madison, alongside her son, Hudson, but the couple chose to basque in their engagement bliss with close friends and family before announcing it to the public. “He asked my parents back in July and he already had the ring and everything… but when he asked my son, who obviously is my number one supporter in anything so whatever he says goes, my son said, ‘I have one request that I am a part of the proposal!’” Madison recalled to HollywoodLife.com in an EXCLUSIVE interview. “Brett was originally going to propose in the Maldives, but when Hudson told him that, he said they had to do it together!” 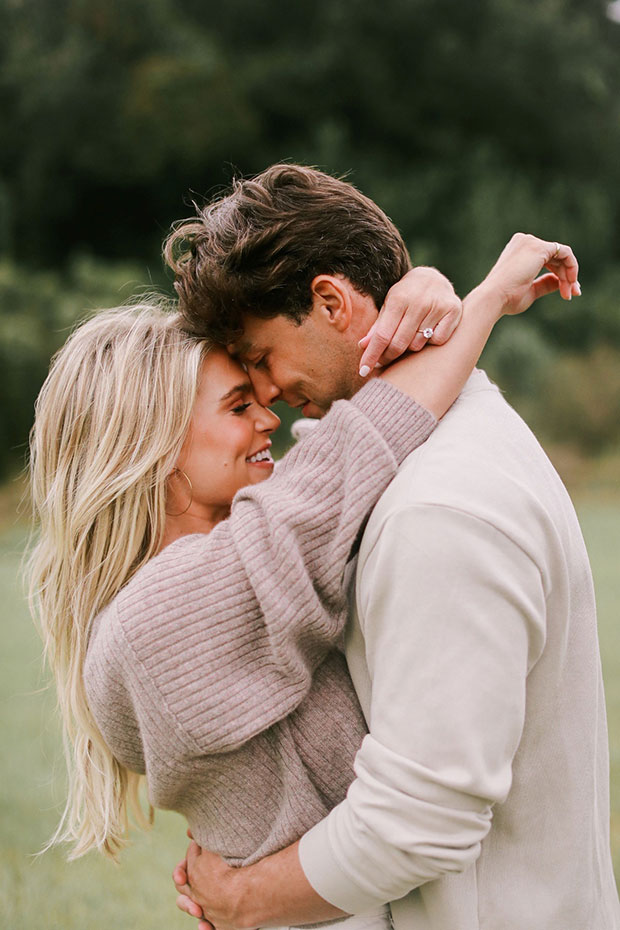 The South Carolina native revealed that Brett proposed after a belated birthday celebration on Oct. 8th, alongside Hudson — but things didn’t really go according to his plan! “My son said, ‘We should get her a limo, and she loves champagne. So we’ll get her with champagne. And we’re going to ride out to the beach and go to dinner!’ Well, the weather turned out to be terrible and I guess they were trying to like a private dock and everywhere was closed for a private event!” Madison explained. “So, we go on this limo excursion, and my son and him are in the limo twerking and having the best time, and then we start heading home and I’m like, ‘Okay, so it was just a belated birthday!’” 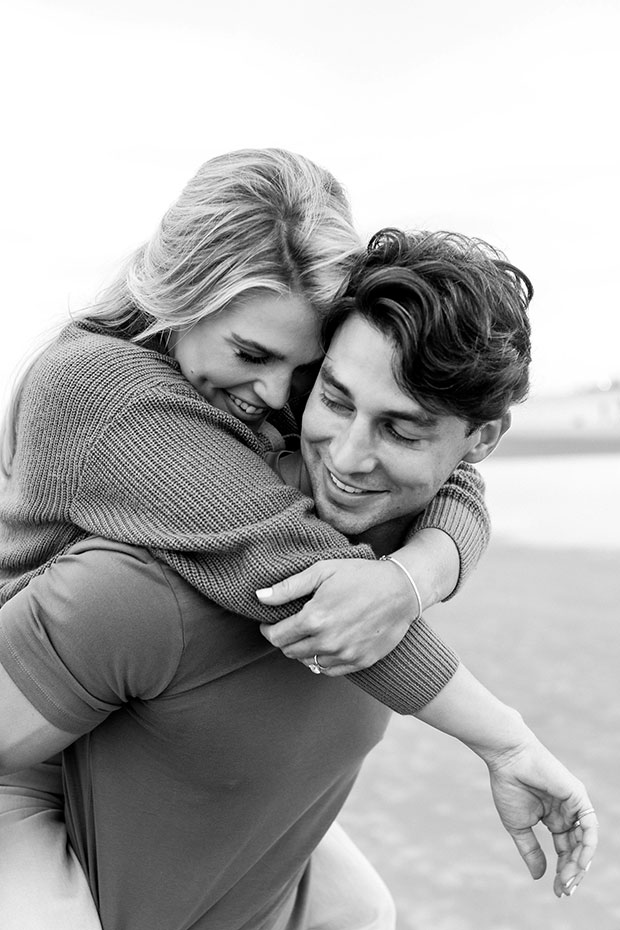 However, when the trio returned home, Hudson started to distract his mom as Brett got down on one knee. “I like blacked out! I was like, ‘What? What are you- what’s even coming out of your mouth?’ I couldn’t even understand! I didn’t look at the ring because I didn’t want to break eye contact. And Hudson is in the background so excited,” Madison gushed. “It was the cutest moment ever. I would never change it for the world. To have both of them — the two people that I love the most. I will never forget it.”

Brett and Madison first started dating in April after she was briefly connected to Jay Cutler and split from her ex Austen Kroll. She didn’t reveal her new beau to the world until June, mostly due to the fact he doesn’t have social media! “He just has no interest in that and I’m so blessed for that,” she explained. 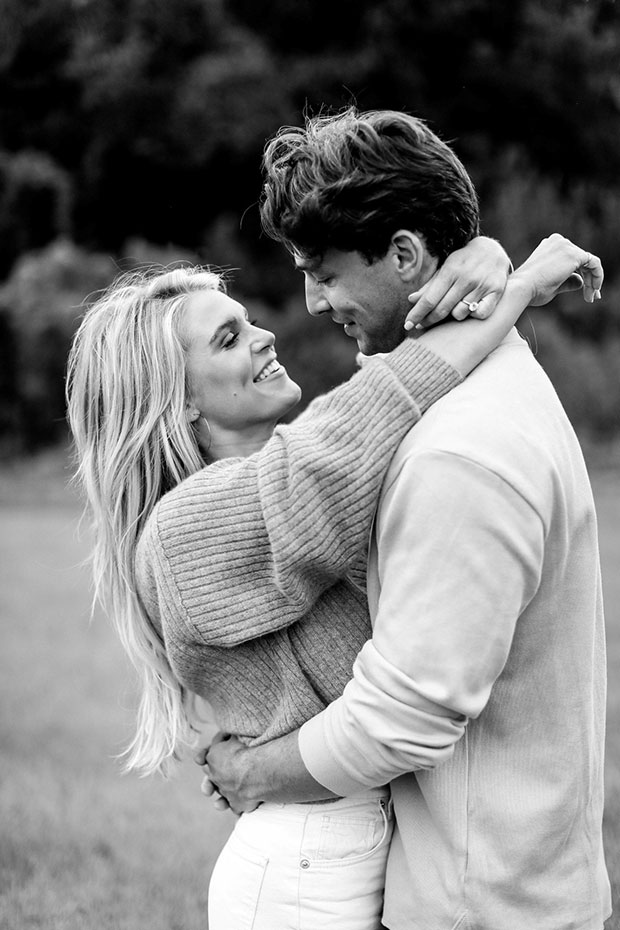 The engaged couple met when the Bravo star was on a girls trip in Arizona and they locked eyes in a bar. “I felt like he looked into my soul,” Madison revealed. “When we left the restaurant, he said, ‘I’ve got to take you out.’ So, I said, ‘You can take me out in South Carolina!’ So, he flew here, took me on a date, and I told my girlfriends, ‘I promise y’all, I don’t know when, but he’s the one.’” That certainly seems to be the case for these love birds!

When it comes to wedding plans, Madison admitted she wants something “intimate” with “50 to 70 people.” “I think that my Pinterest board of weddings are like a vintage at this point, because I have not thought about this in a long time!” she laughed. “Hopefully people have some suggestions!” 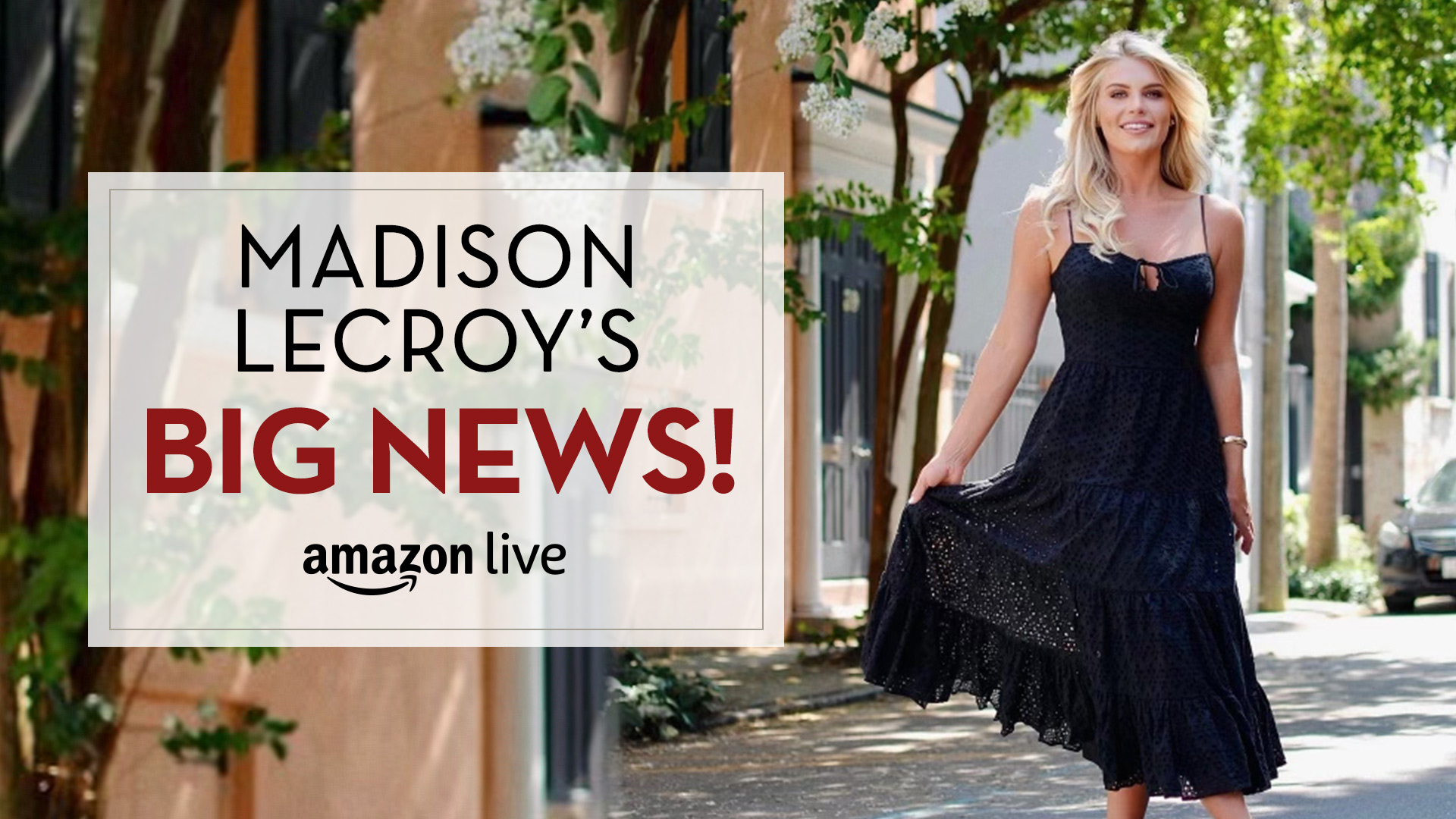 Madison chose the right place to announce her engagement if she’s looking for suggestions! The reality TV star shared the news on Amazon Live and did not shy away from including some Bachelorette party packs, wedding event looks and registry items! Additionally, she introduced some hot curlers that she is obsessing over, cute little handbags and a body lotion so you can always have that ultimate summer glow.