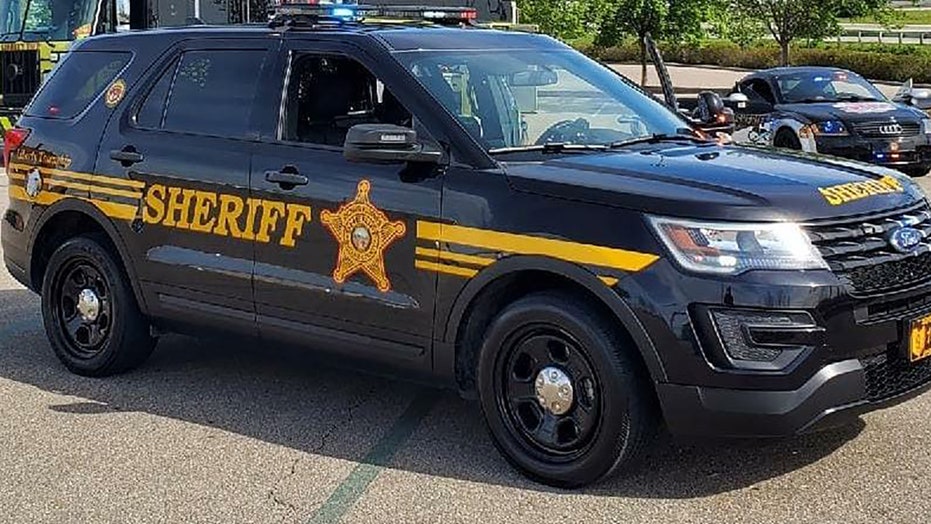 The manager of an Ohio theme park where a young girl recently drowned issued an open letter to the community on the park’s website.

Ryan Perry, manager of Land of Illusion Adventure Park in Middletown, Ohio, wrote about the tragic drowning of 14-year-old Mykiara Jones on July 20.

While the letter provided general information about the park’s response, it did not include specific details “out of respect for the family.”

Perry wrote, “That a young child lost her life on July 20, 2021, at the Land of Illusion Adventure Park is devastating. All of us who work there grieve with the family and offer our prayers for strength at this time of unimaginable loss and pain. It is heartbreak no family should have to endure. It is also an experience that will forever impact every one of our team members, guests and first responders who joined or witnessed the rescue effort.”

The letter continues to thank the community and first responders for responding to the incident. It then goes on to describe the safety measures that the park and its staff utilize.

According to the letter, the park’s owner was a volunteer firefighter who created Land of Illusion as a fundraiser for the local fire department.

The letter concludes, “Our entire team grieves with the family and you and is deeply saddened by the awful tragedy that prompted this letter. Land of Illusion will continue to work with all appropriate officials throughout their investigations. We remain committed to being a fun and safe family destination.”

Fox News previously reported that Butler County Sheriff Richard Jones issued a statement that said, “This is a tragedy no parent should have to endure. These are the calls first responders dread and have difficulty dealing with. Our thoughts and prayers go out to the family.”

The investigation into this incident is reportedly ongoing.