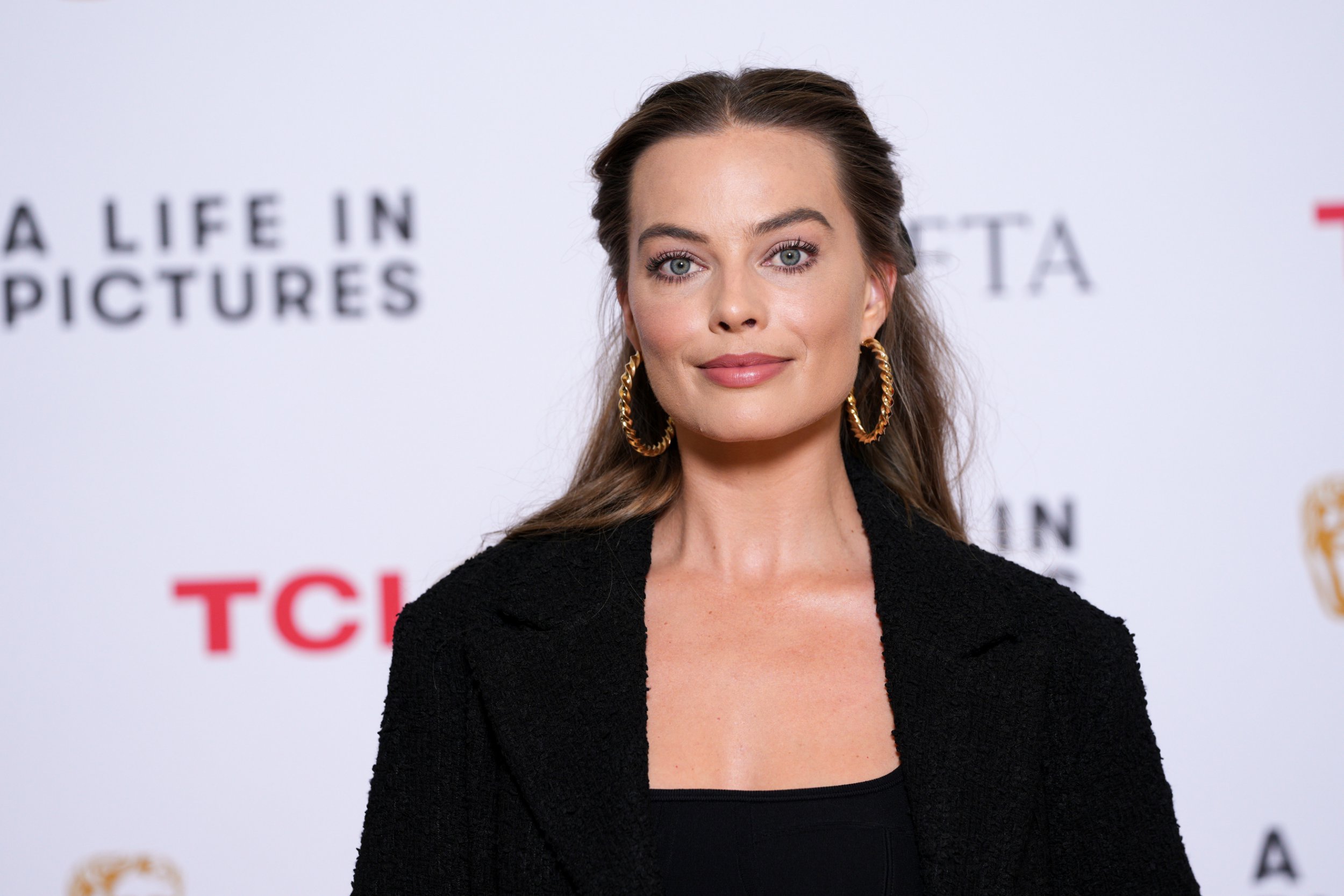 Margot Robbie has reflected on her time on Neighbours, describing it as some of the best years of her life.

The Hollywood icon, 32, is one of the biggest stars in the world, having won multiple awards and starred in everything from Wolf of Wall Street to The Suicide Squad.

And as she prepares to take on the iconic role of Barbie in Greta Gerwig’s massively anticipated film set for release next year, the actress has been talking about her roots and how she got to where she is now.

Speaking on Tuesday at Bafta: A Life in Pictures supported by TCL, Margot recalled essentially growing up on the set of Australian soap Neighbours, and how she learned for the first time at 17 that you could make a real career out of acting.

She said she ‘attributes so much’ of her acting skills to what she learned on the soap, having never been to acting school.

‘I learned on the job,’ she said. ‘They were some of the greatest years of my life.’

The I, Tonya star went on to describe her closeness with the other actors, who took the teenager under their wing as they worked on the show day after day.

‘Toadie taught me to do my taxes,’ she joked. ‘Susan Kennedy taught me how to roast a chicken.’

Margot admitted that when the news came the show was being axed after 37 years, she was ’emotional.’

She wrote a letter to the cast thanking them for everything, and ‘sent 37 bottles of champagne – one for every year the show was on.’

Margot, who played the popular Donna Freedman on the show, also revealed she had asked Neighbours producers to kill her character off in a spectacular way once her contract ran out and she planned to move to the US to make it in Hollywood.

They refused, however, assuring her that in case the American film star dream didn’t work out and she wanted to come back, the job was there for her – which only made Margot more determined to make it.

Margot had paid tribute to the acclaimed series and even made a blink-and-you’ll-miss-it cameo in the final episode when it came to an end in August.

However the show has now been saved, with Amazon picking up the soap after it was axed by Channel 5 just months ago.

Amazon has also acquired the online rights to thousands of episodes from the previous years, all of which will be available to view prior to the new series’ premiere.

Production is set to commence in early 2023 with a world premiere slated for the second half of the year.