MARKS and Spencer's is to close all of its shops on Boxing Day to give staff a rest.

The high street food and fashion chain said today that it has gone back on its decision to open 200 branches on December 26. 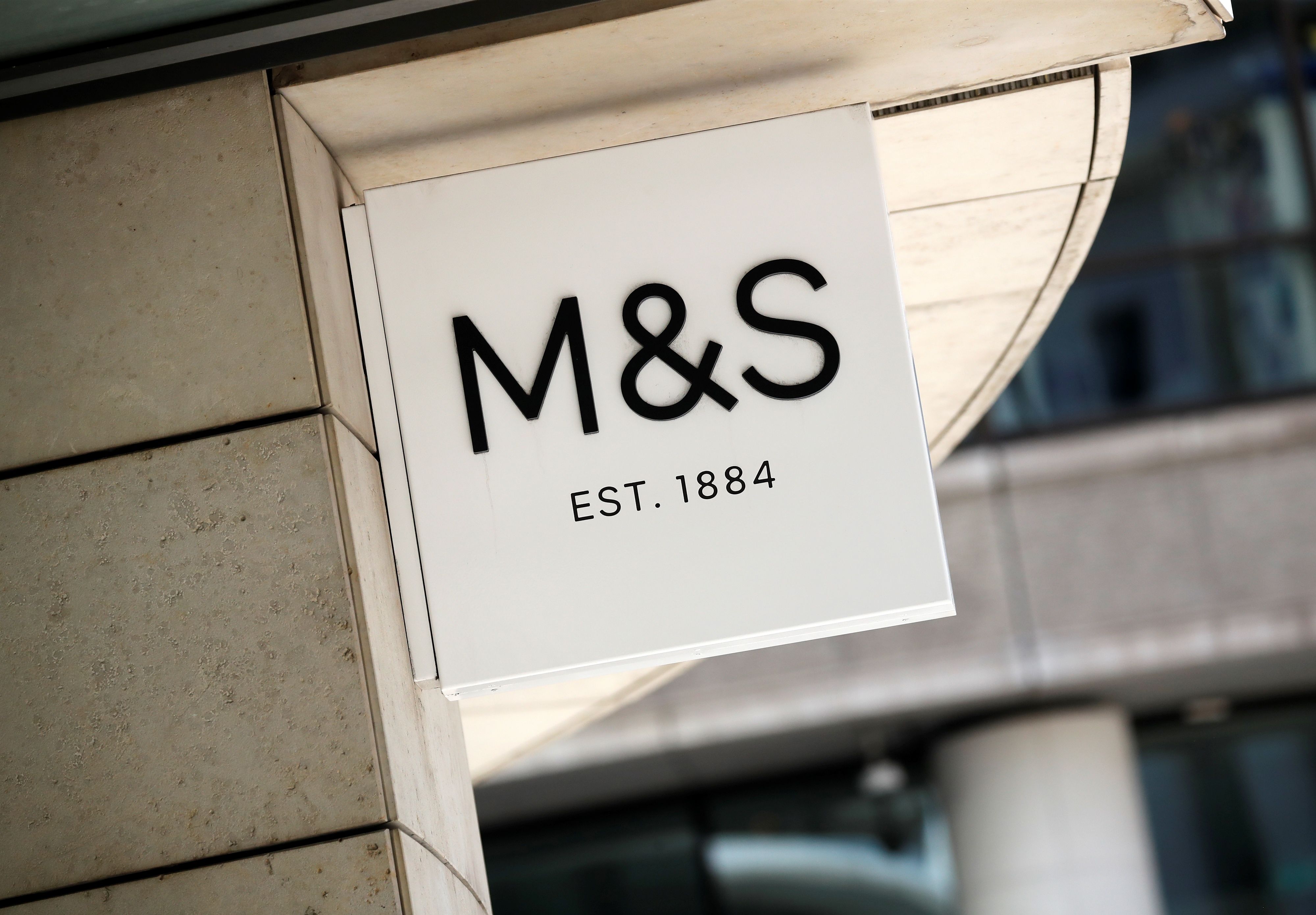 M&S boss Steve Rowe praised staff for "going above and beyond" for customers during the pandemic.

He said: "This is a big decision, but it is absolutely the right one given the incredible effort everyone has made in the most challenging of circumstances."

Earlier this month, the retail chain announced plans to open 400 stores until midnight in the week before Christmas to give shoppers more time to grab food and presents.

It follows a similar announcement from Home Bargains to close on Boxing Day.

While DIY chain Wickes is closing for three days over Christmas to give staff time off.

Aldi confirmed it's extending its opening hours until 11pm in most stores on December 21, 22 and 23. Its stores will shut at 6pm on December 24 and will remain closed on Christmas Day and Boxing Day.

Waitrose has also revealed details of its Christmas opening times. Smaller stores will stay open until 11pm on December 21, 22 and 23, while larger stores will shut at 10pm.

The majority of Waitrose stores will close at 6pm on Christmas Eve and will remain shut on Christmas Day and Boxing Day.

HBO’s hit show Euphoria is an R-rated look into high school as a Gen-Z student. Euphoria has been a career...