Good Girls‘ abrupt cancellation didn’t sit well with Matthew Lillard either. The 52-year-old actor has broken his silence about the show ending, exclusively sharing his reaction with Us Weekly.

‘Scream’ Cast: Where Are They Now?

“That job to me was a dream. I was gonna direct next season. We were shooting in L.A., obviously I have three kids and being in L.A. is such a gift,” Lillard exclusively told Us. “I love the creators. I love playing a character that’s super flawed and has a chance to come back and sort of redeem himself over the generations of the show over the seasons of the show. So for me it was — it was heartbreaking. And I think [it was] for everyone, I think for all the women involved. Strong women led by a strong female producer, and it just fell between the cracks of Hollywood business. And it was really a bummer.”

Lillard starred opposite Christina Hendricks in the NBC drama, playing married couple Dean and Beth Boland, respectively. Although Dean’s cheating initiated the rift in their marriage, it was Beth’s eventual addiction to crime alongside sister Annie (Mae Whitman) and Ruby (Retta) that drew an even bigger wedge between them. Beth’s affair with her money-laundering boss Rio (Manny Montana) also didn’t help matters. 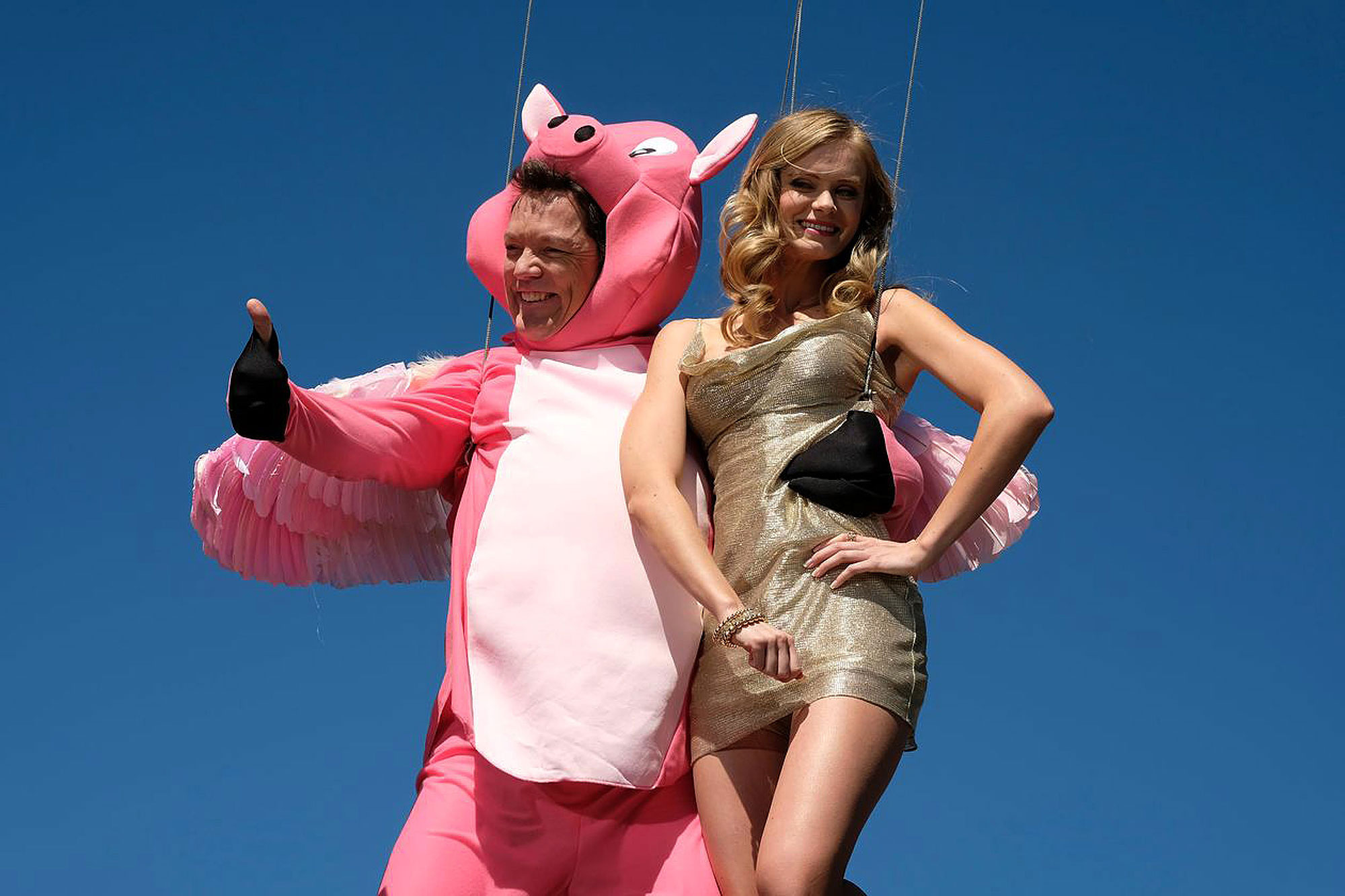 ‘Summer Catch’ Cast: Where Are They Now?

He added: “I don’t think that the showrunners would put them back together in, like, this pretty little boat. But I think you can say that there would be hope for the two of them in the long run.”

The Scooby-Doo star has bounced from TV to film since starting in the industry in 1990, and at this point in his career, his focus is “trying to hold on to the next great role.” 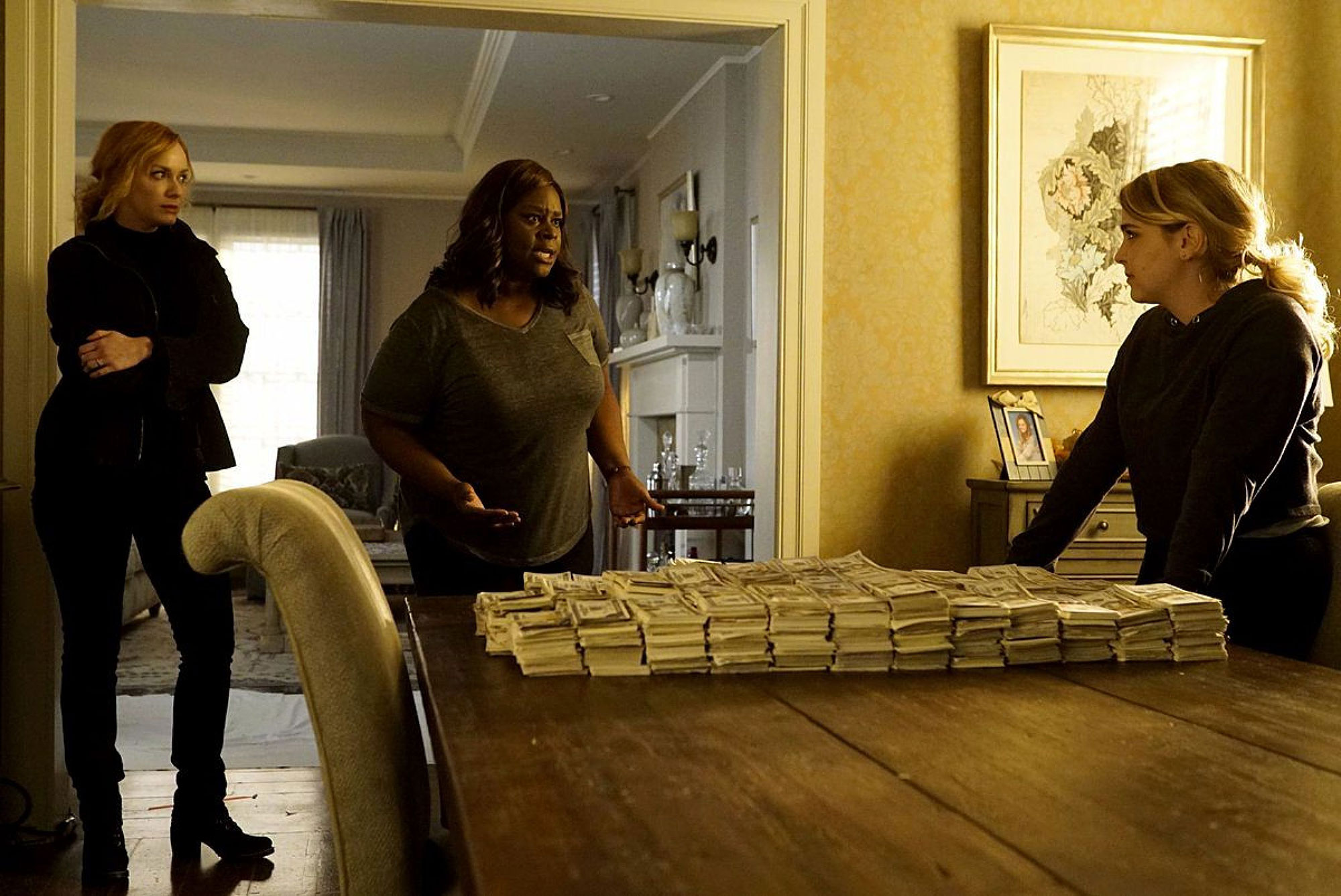 “I don’t think a lot of working-class actors talk about how hard it is to survive from job to job,” he told Us. “I’ve built my life in such a way that I can endure the ebbs and flows of this industry. But for me, it’s really trying to find a series of roles or as I get older and grow into sort of a more, obviously a character part. I think I’ve always been a character actor, but as you get older, not a lot of leads in movies are 50-year-old character actors. The Brian Cranstons of the world, those roles out there that you sort of define your career late in your career or late in your journey is something that I think every actor holds out hope for — male or female. You just get these moments sometimes where you get to really act. So much of it is coming in and playing a small role here, or a small role there. … And those are great. Like, that’s how you feed your family. But you’re always looking for something that’s gonna push you as an actor. And when you read it on the page, you go, ‘Oh, my God, I don’t know if I can pull it off.’ … As an actor, as a man, as a human being, those are the moments you’re proud of. So you just want to be proud of your work.”

From appearing in fan favorites like Scream, She’s All That and Summer Catch, to now being a dad of three, Lillard also sees the industry and himself differently.

“I look back at all my life and these moments where I was such a cute boy and I was like, I always felt super insecure. I think at the end of the day, I always felt like I was not enough in so many ways. And I just think that there’s so many actors out there, you know, there’s so much fear in this industry. There’s so much fear that you’re not cute enough. You’re not talented enough. You’re not sexy enough. And I just think none of that fear serves you,” he said.

‘She’s All That’ Cast: Where Are They Now?