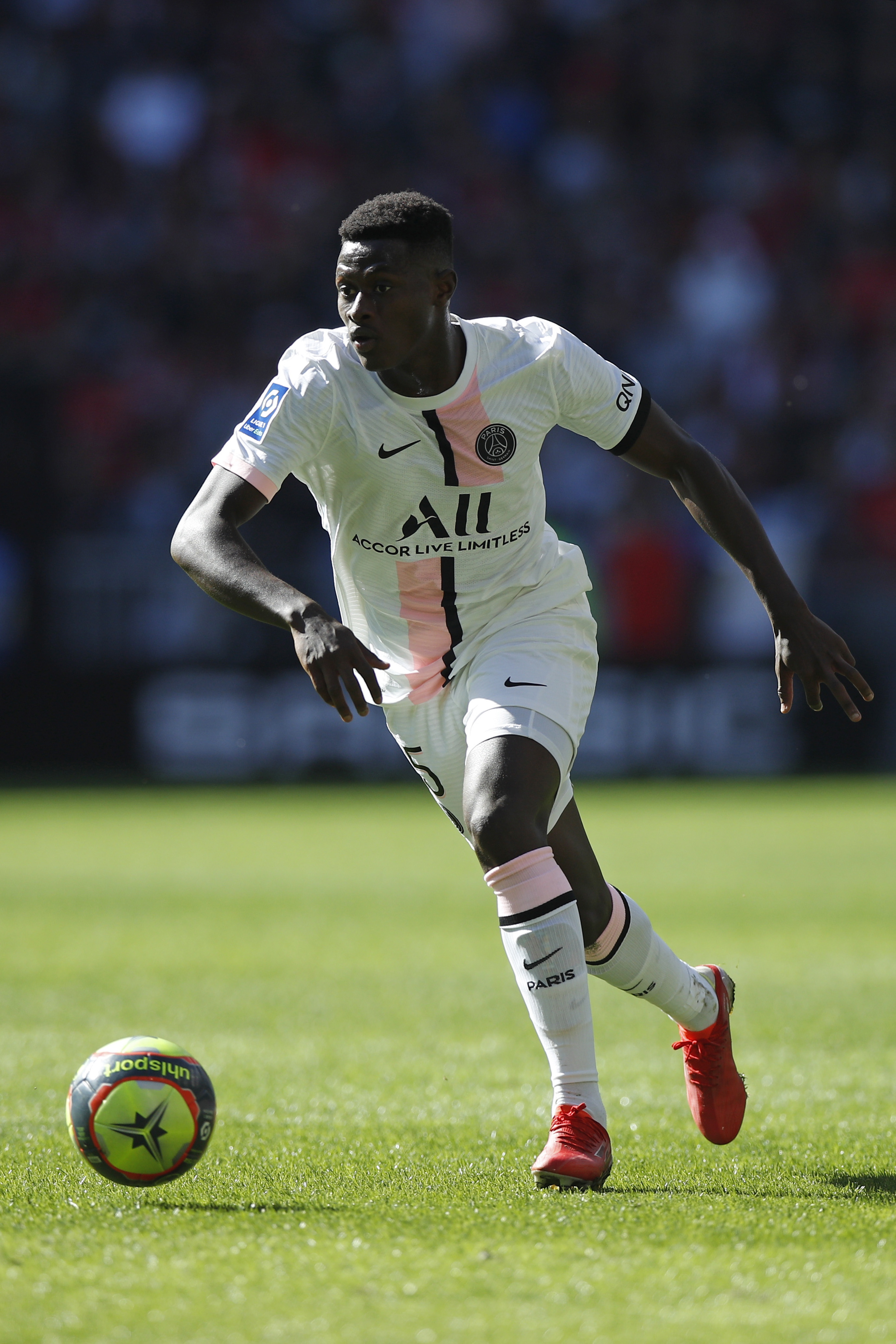 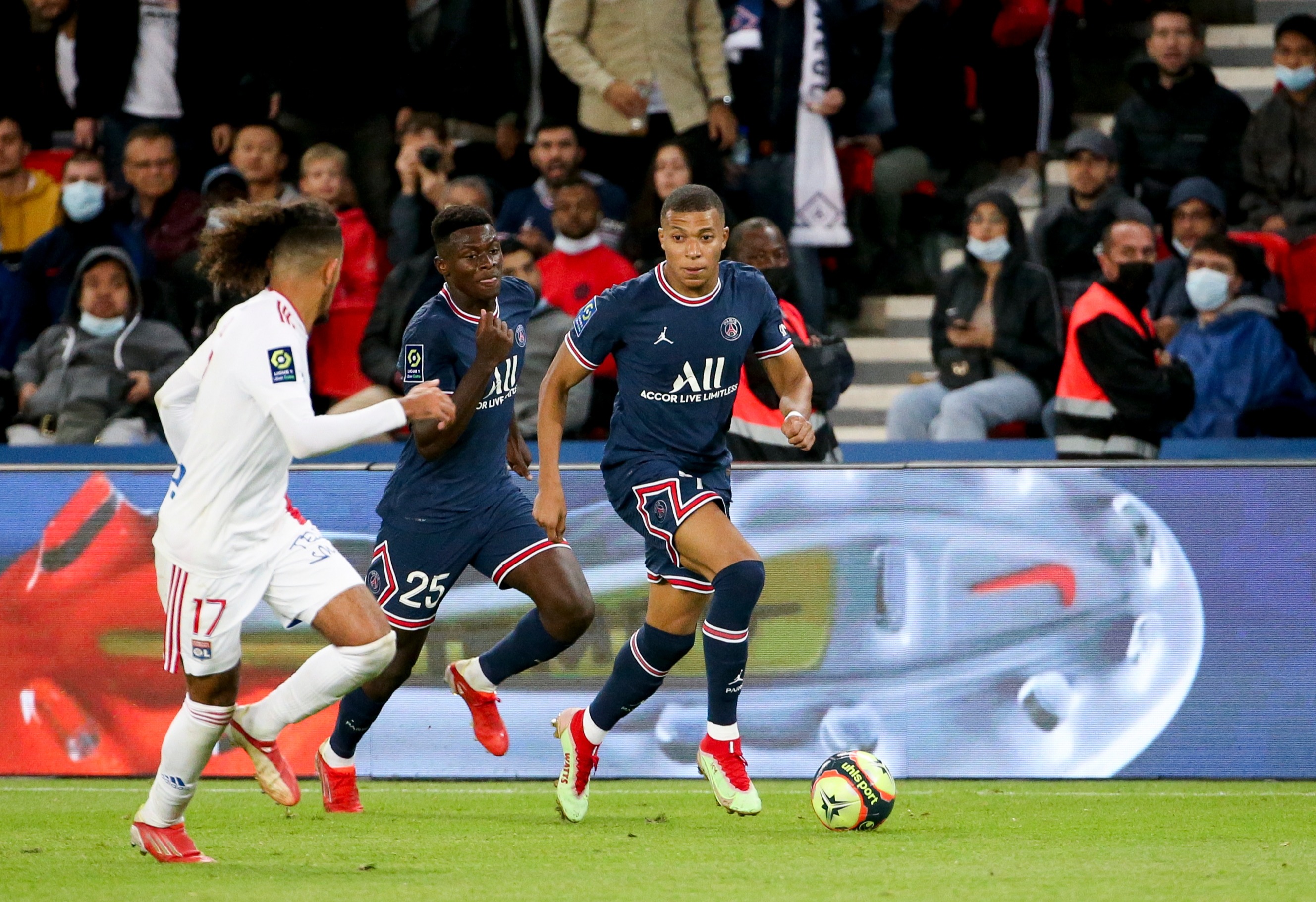 And the left-back, 19, has already nailed down a starting spot after starring in their last four games – including the 2-0 win over City in the Champions League.

But Mbappe says he only heard of Mendes by playing the computer game Football Manager.

“He's an extraordinary young man. I didn't know him very well, just from Football Manager, because of his talents.

“What he does is magnificent. You have to support him, because he can make a mistake at a given moment and that's when we can't crucify him.”

PSG have the option to sign Mendes permanently next summer for £34million.

He has already become Portugal’s first-choice left-back, winning eight caps after an impressive run during Euro 2020.

Mbappe revealed during his interview with RMC that he told PSG he wanted to leave in the summer.

The 22-year-old was subject of a £170m bid from Real Madrid this summer as he entered the final year of his contract.

'I ASKED TO LEAVE'

Mbappe said: "I asked to leave, because from the moment where I did not want to extend [my contract], I wanted the club to receive a transfer fee so they could bring in a quality replacement.

"This club has given me a lot, I have always been happy – the four years I have had here – and I still am.

"I said it early enough so that the club could react."