Lala Kent: MGK and Megan Fox would rather hang with Travis and Kourtney

Megan Fox shared a selfie with a dramatically different hairstyle on Friday, trading her dark hair for a silver-colored style.

“This is what the devil’s daughter looks like,” Fox wrote of the new ‘do, which appeared to be a wig, adding “#JohnnyAndClyde Coming Spring 2022.”

Fox is set to star as a crime boss in the upcoming film, which puts a fresh spin on the story of famed criminal couple Bonnie and Clyde.

Her new ‘do for the film was created by hairstylist Miles Jeffries, who reposted the shot, writing, “Major hair transformation for @meganfox.”

“Damn the kardashians got to her,” one wrote, quickly racking up tons of likes, while another commented, “Kim Kardashian?”

Perhaps the shapewear mogul traded style tips with Fox on the set of the latest Skims campaign, where the “Transformers” star and Kourtney Kardashian posed topless together. 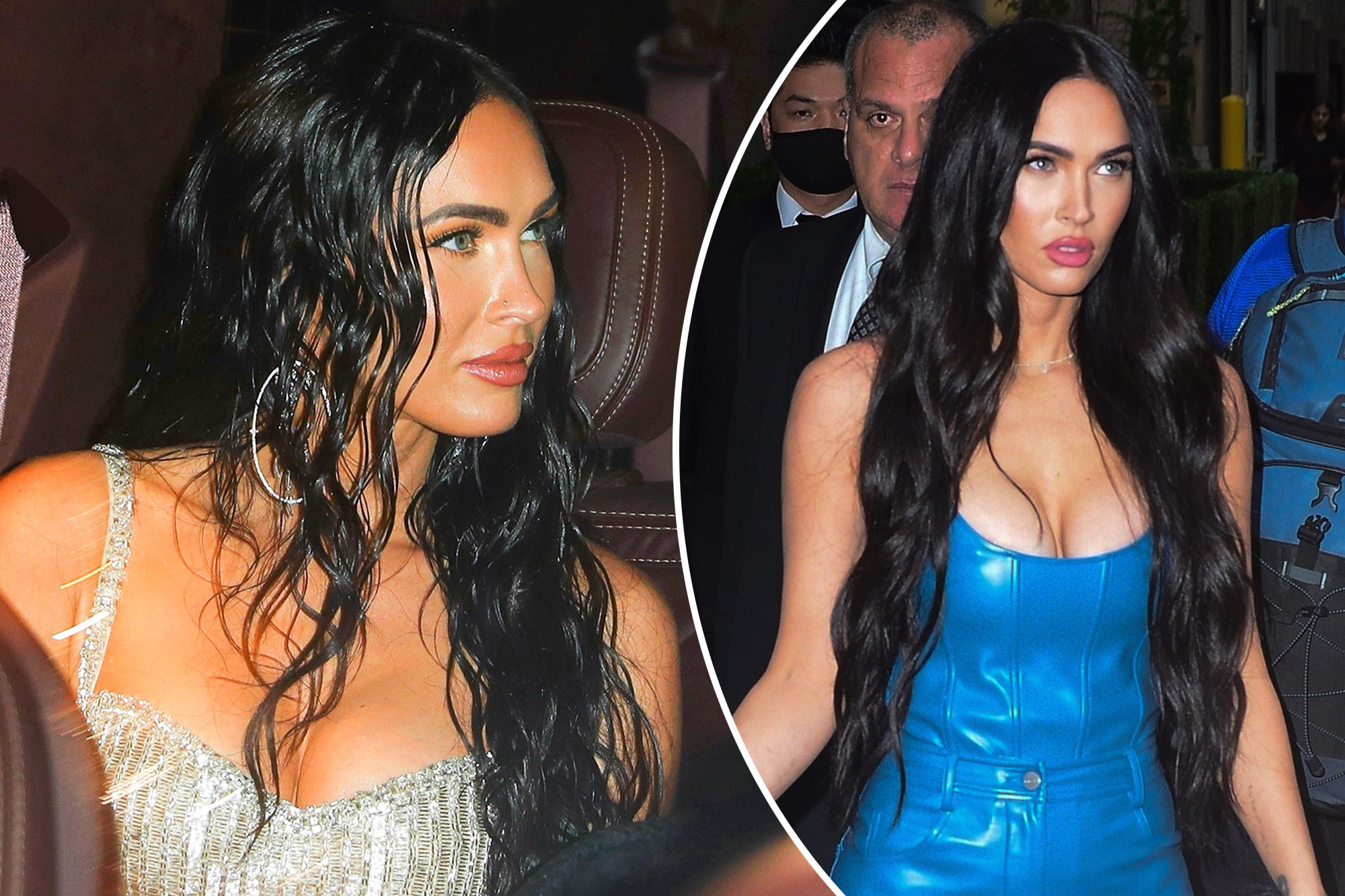 She’s been spending time with the famous family as of late, as she and boyfriend Machine Gun Kelly are often spotted on double dates with Kourtney Kardashian and Travis Barker.

The “Jennifer’s Body” actress even joined Kourtney on stage to introduce Barker and Kelly at the 2021 VMAs, donning a nearly-naked dress while referring to the rockers as their “future baby daddies.”

Fox famously matches her outfits with her boyfriend’s stage-ready style, but with her latest hairstyle she’s closer to matching his platinum blond hair, too.