Kate Middleton ‘mortified’ after Meghan Markle said she made her cry: expert

Prince Harry and Meghan Markle may have hijacked peace talks with the monarchy by dishing about private chats to CBS’ Gayle King — a move damned by the royal biographer as a “shocking breach of trust,” according to a report.

King, 66, on Tuesday openly discussed her weekend call with the Duke and Duchess of Sussex, saying they were still upset and frustrated and that Harry’s chats with his dad and brother were “not productive.”

Royal sources told the Mirror that the private conversations being openly discussed and used against them would “cause alarm.”

“This type of behavior could have huge implications for trust between the camps moving forward,” the source said. 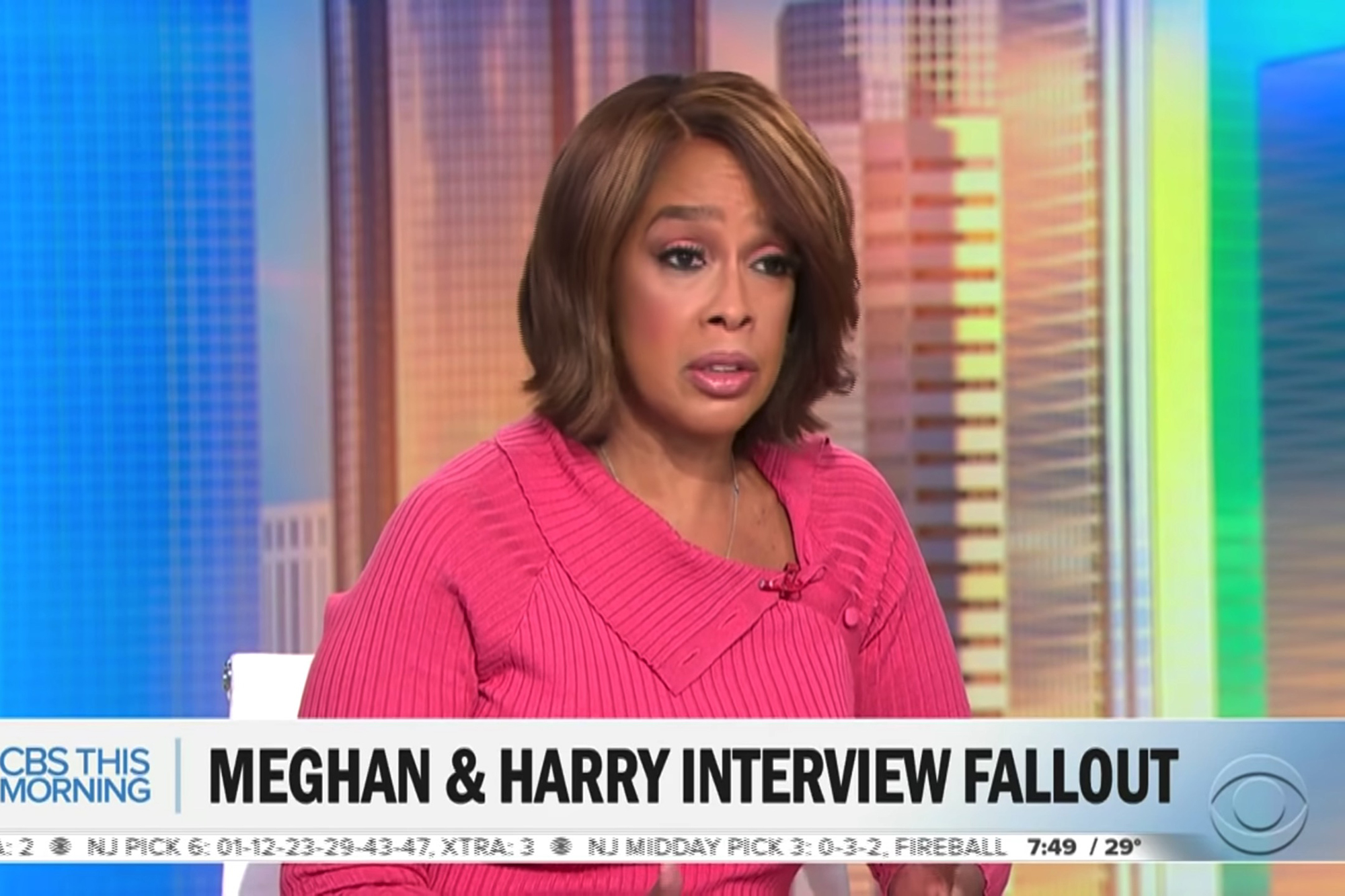 Royal biographer Penny Junor also told the paper that King’s unexpected revelations can only be expected to make other royals more guarded in their approaches to mending the royal rift. 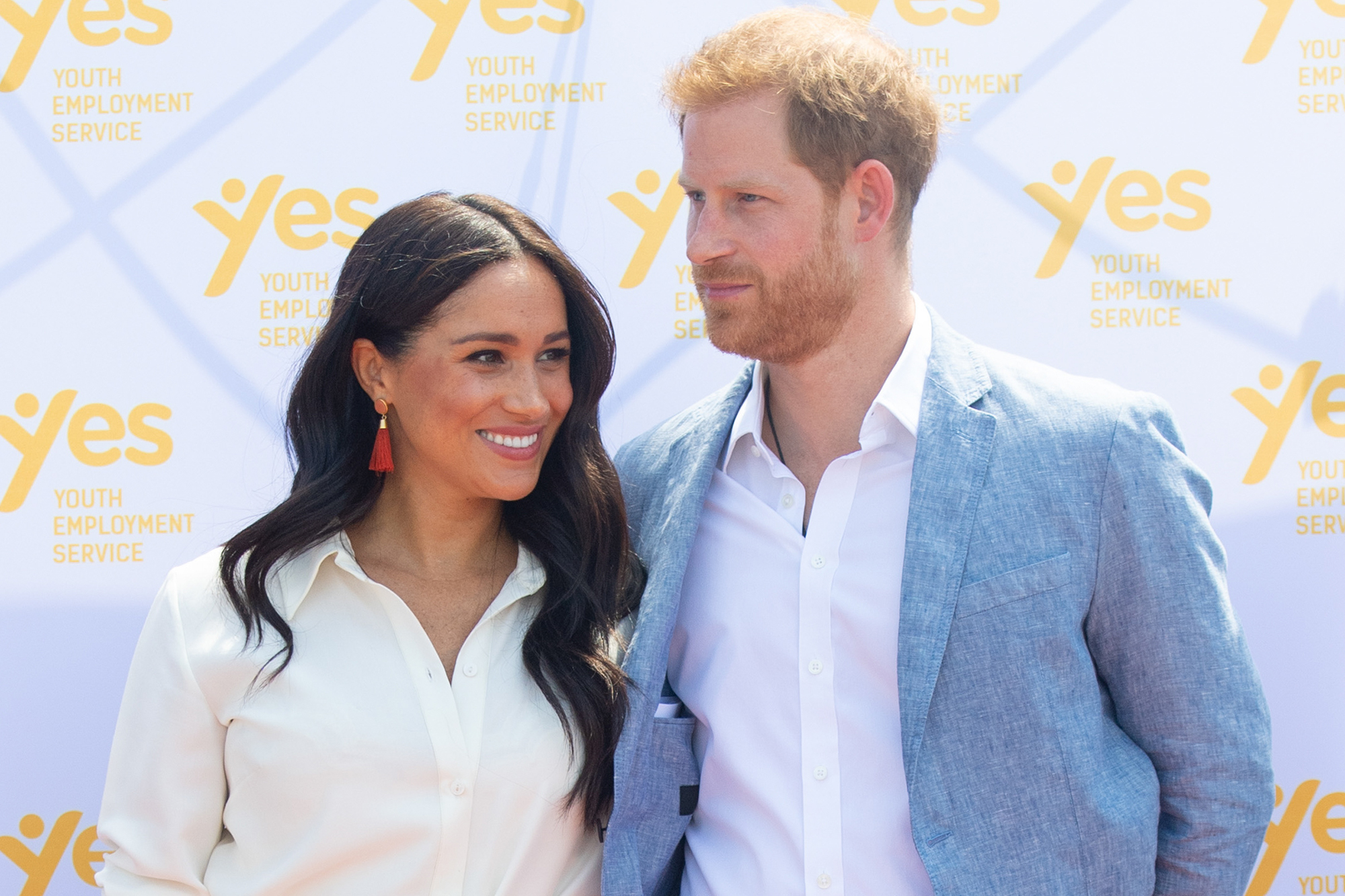 “It’s a shocking breach of trust,” Junor said of the Sussexes repeating their private chats to a TV journalist.

“The family will worry that anything they say to Harry will end up on American television.” 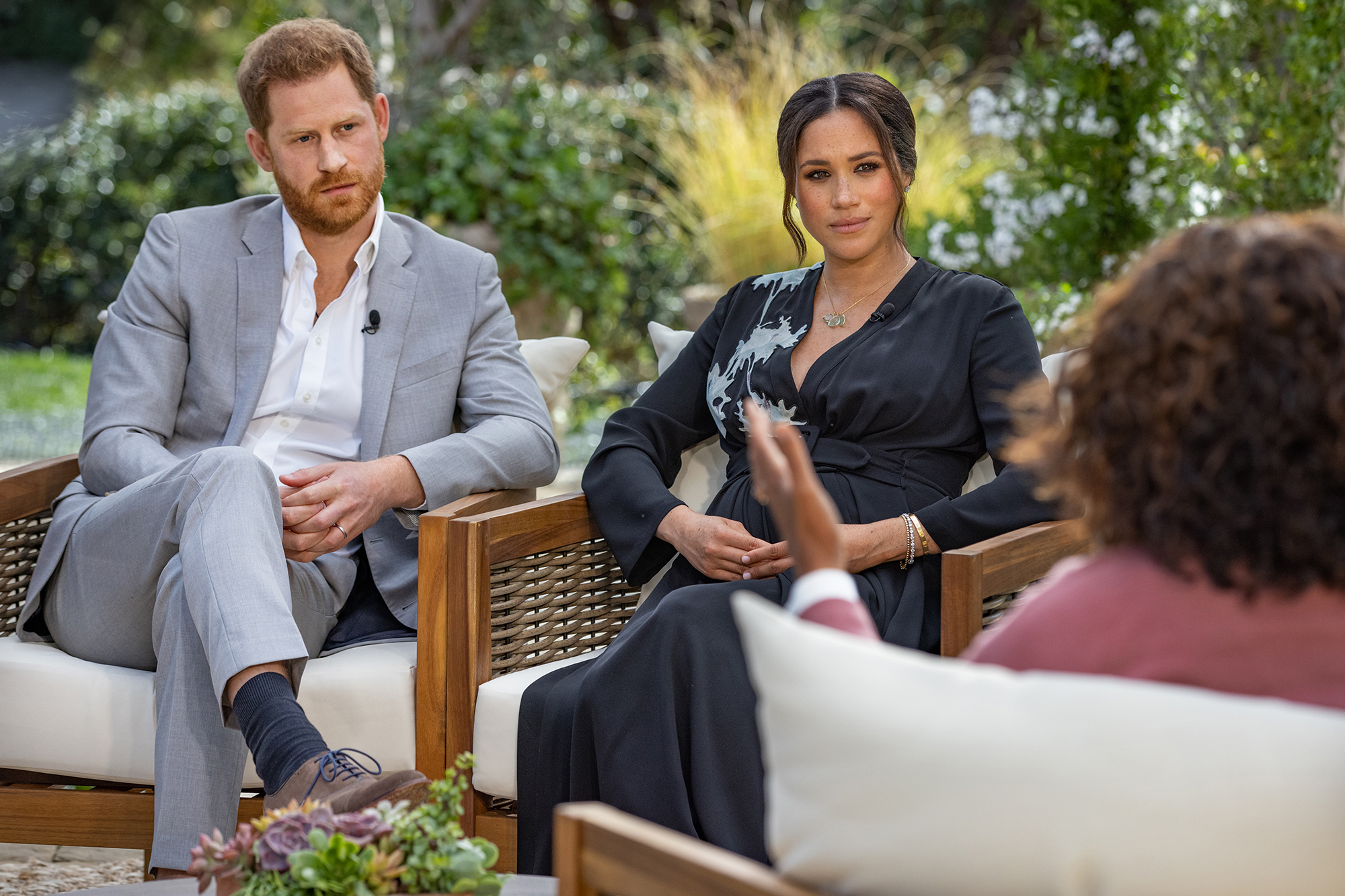 Buckingham Palace sources insisted to the outlet that the monarchy would not play tit-for-tat and also reveal negative news about the attempts at reconciliation. 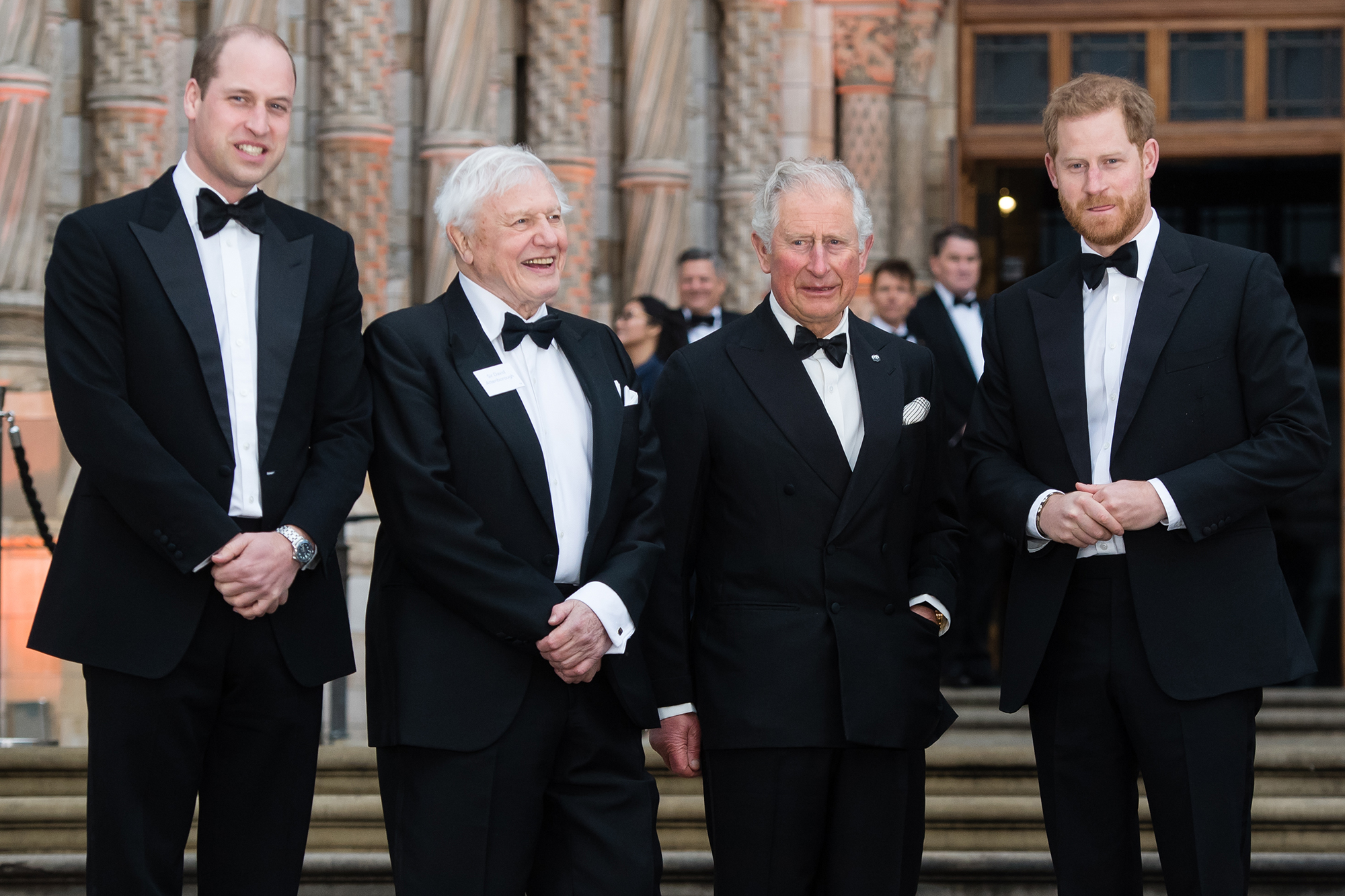 “None of the households — the Queen, Prince of Wales and Duchess of Cornwall, and the Duke and Duchess of Cambridge — will be giving a running commentary on private conversations,” a palace source told the Mirror.