Angela Levin suggested the decision was a bad idea because the private nickname was bestowed to Elizabeth by her late husband, Prince Philip.

“I don’t think it’s a good idea – I think it’s quite rude to Her Majesty Her Queen. It was a very private nickname from her husband who hasn’t been dead for very long,” Levin said on “Good Morning Britain.”

“Prince Charles would never dream of calling his mother Lilibet.”

The moniker Lilibet goes back to when the Queen was too young to be able to pronounce her own name, calling herself “Lilibet” instead.

Her parents and grandparents soon took up the nickname, which the Queen’s father, George VI, was once quoted as using when he said, “Lilibet is my pride. Margaret is my joy.”

“We knew what it was but it was his name – [the Duke of Edinburgh] wanted that name for her, it was a special name, I think it’s quite demeaning, I really believe that,” Levin continued.

She added that 36-year-old Harry “did mention to his grandmother” that he was going to name his daughter after her – “but I bet you he didn’t say I’m going choose Lilibet.” 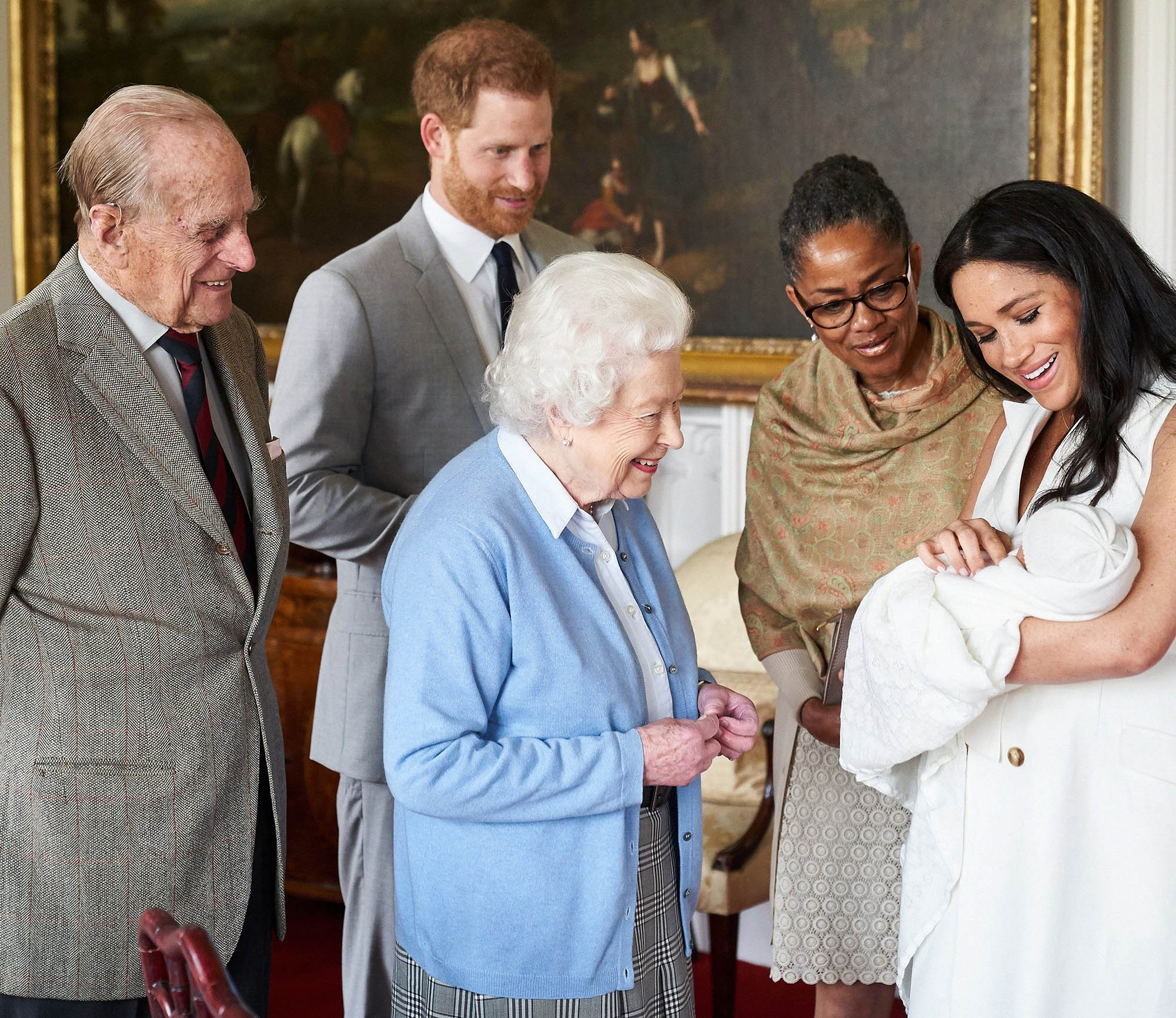 The Duke and Duchess of Sussex chose Diana as the middle name in honor of Harry’s late mother, Princess Diana.

Others have concluded the choice of name is a tribute to the Queen in an attempt at a royal reconciliation of sorts, as it means the Queen’s nickname would live on. The statement announcing her birth read, “Lili is named after her great-grandmother, Her Majesty The Queen, whose family nickname is Lilibet.”

Markle, 39, gave birth to Lilibet on Friday, June 4, in Santa Barbara, Calif. She is the couple’s second child, as they’re already parents to son Archie.