Meghan Markle and Prince Harry both had “guttural” reactions to the Supreme Court’s decision to overturn Roe v. Wade.

“Men need to be vocal in this moment and beyond because these are decisions that affect relationships, families and communities at large,” she said. “They may target women, but the consequences impact all of us.

“My husband and I have talked about that a lot over the past few days,” she continued.

The former actress, who moved back to her native California with the Duke of Sussex, 37, in early 2020, noted that many people have been left with “a sentiment of despair” over the reversal of the landmark 1973 decision. 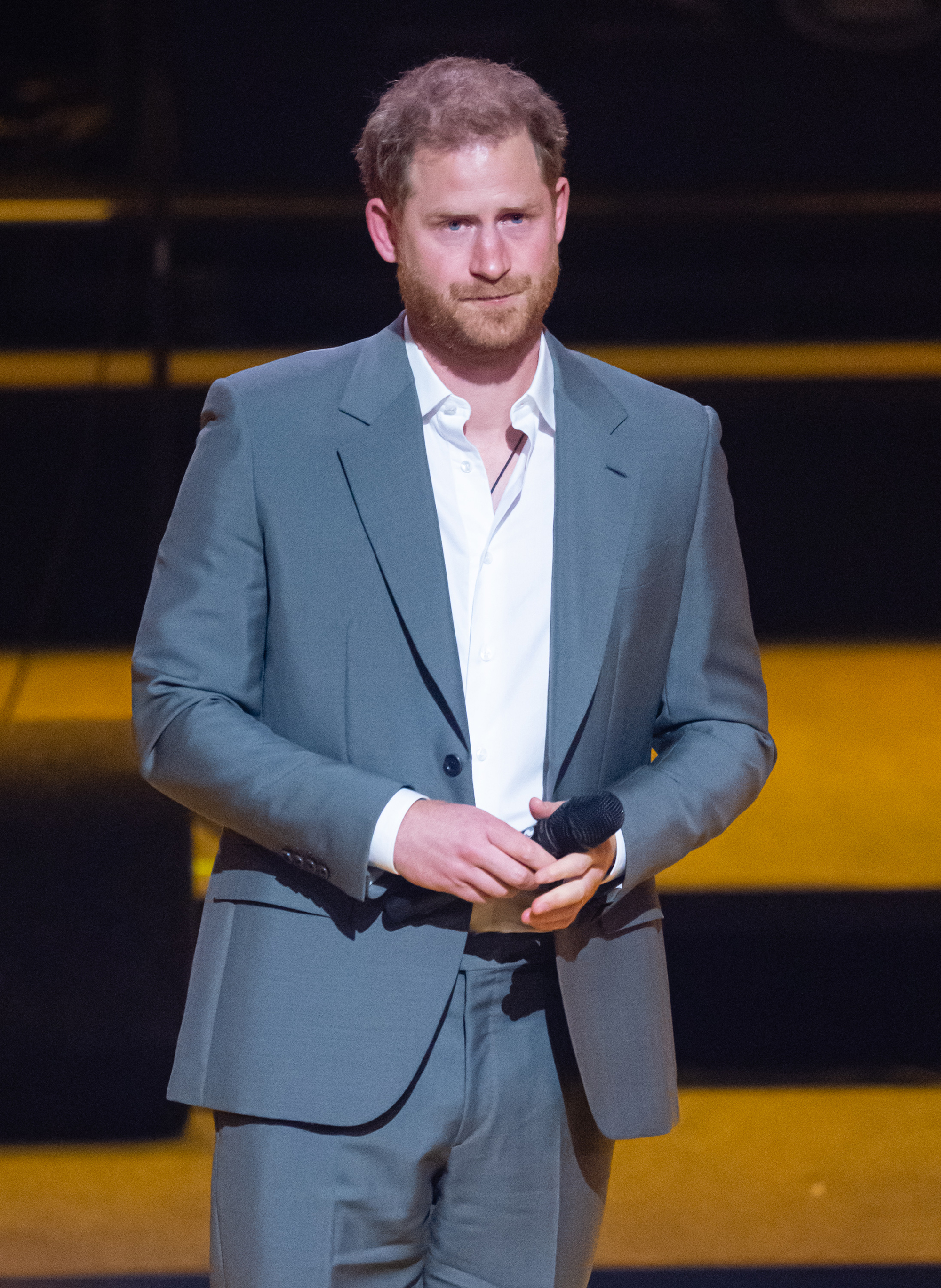 “We have to band together and not wallow,” said Markle, who shares son Archie, 3, and daughter Lilibet, 1, with Harry. “We have to do the work.”

The “Bench” author also stressed the importance of removing the stigma from conversations about the human body. 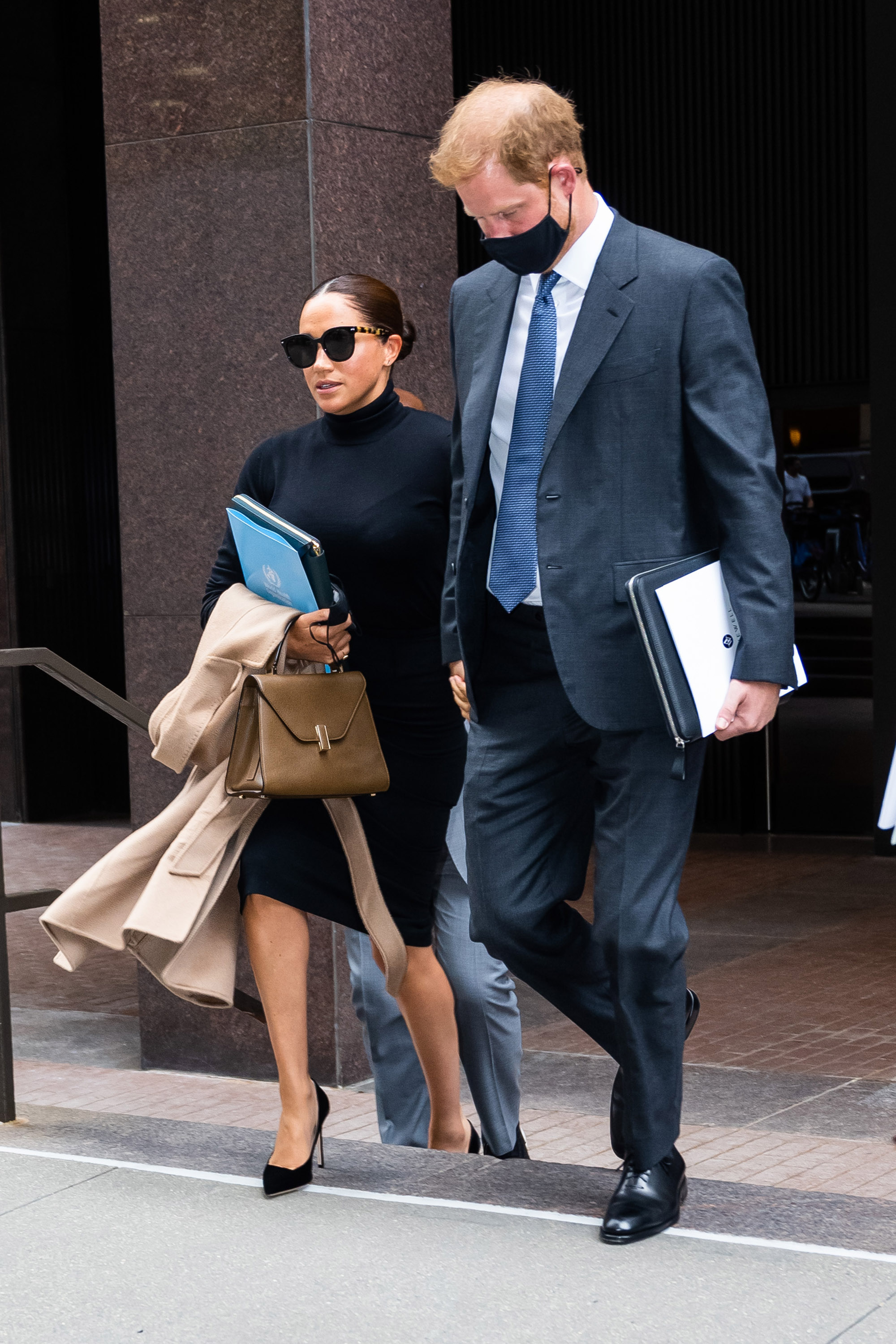 “I know what miscarrying feels like, which I’ve talked about publicly,” she said of her 2020 pregnancy loss. “The more that we normalize conversation about the things that affect our lives and bodies, the more people are going to understand how necessary it is to have protections in place.”

She added, “What happens with our bodies is so deeply personal, which can also lead to silence and stigma, even though so many of us deal with personal health crises.” 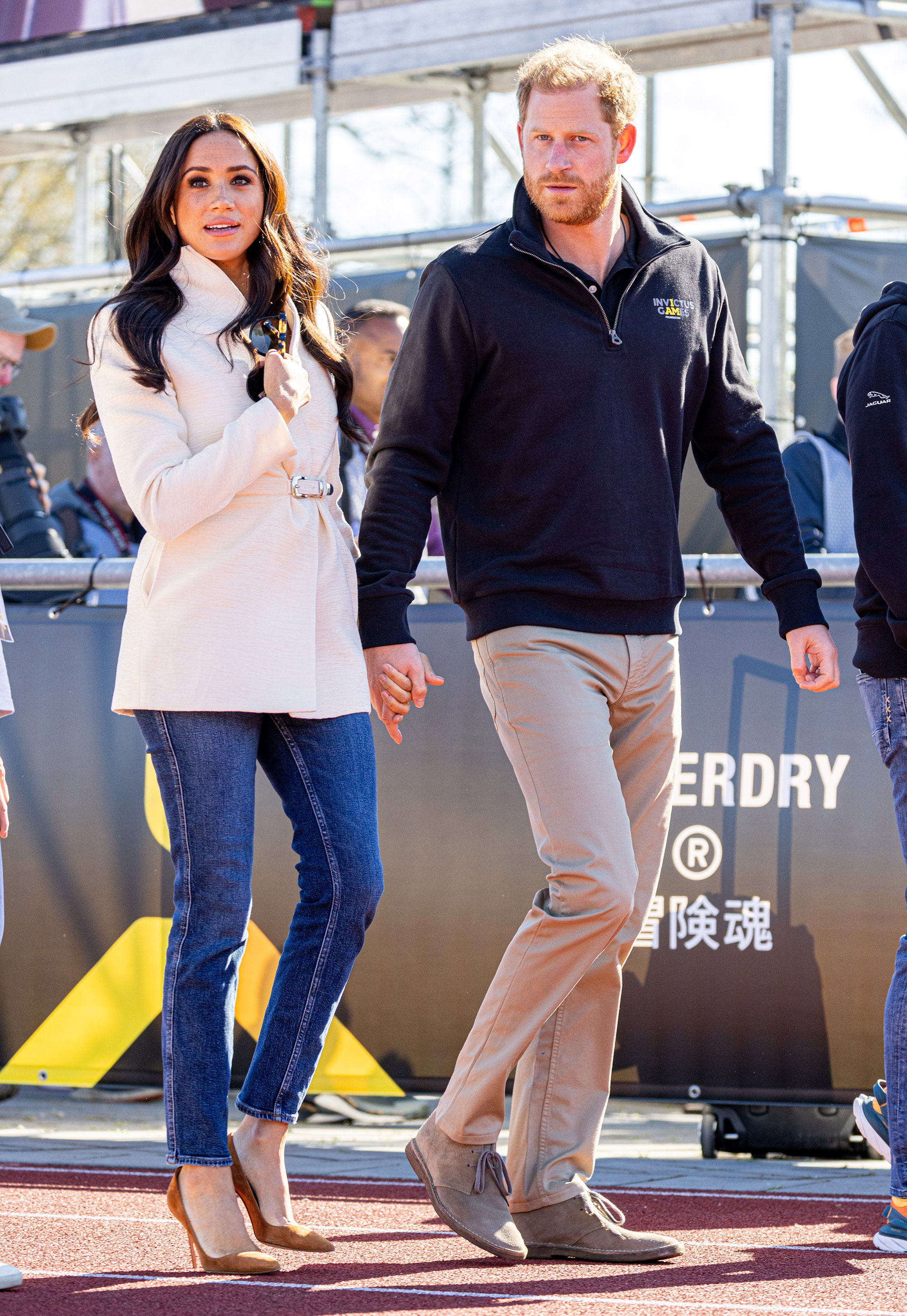 Markle shared her July 2020 miscarriage story in an essay for the New York Times, calling her grief “almost unbearable.”

“In being invited to share our pain, together we take the first steps toward healing,” she wrote in November 2020.

She and the former military pilot went on to welcome their daughter in June of the following year.

While Lilibet was born in California, her big brother arrived in May 2019 when Markle and Harry lived in England.

After stepping back from their senior royal duties in January 2020, they made their exit official in February 2021.

The pair journeyed over the pond as a family of four for the first time last month for Queen Elizabeth II’s Platinum Jubilee festivities.