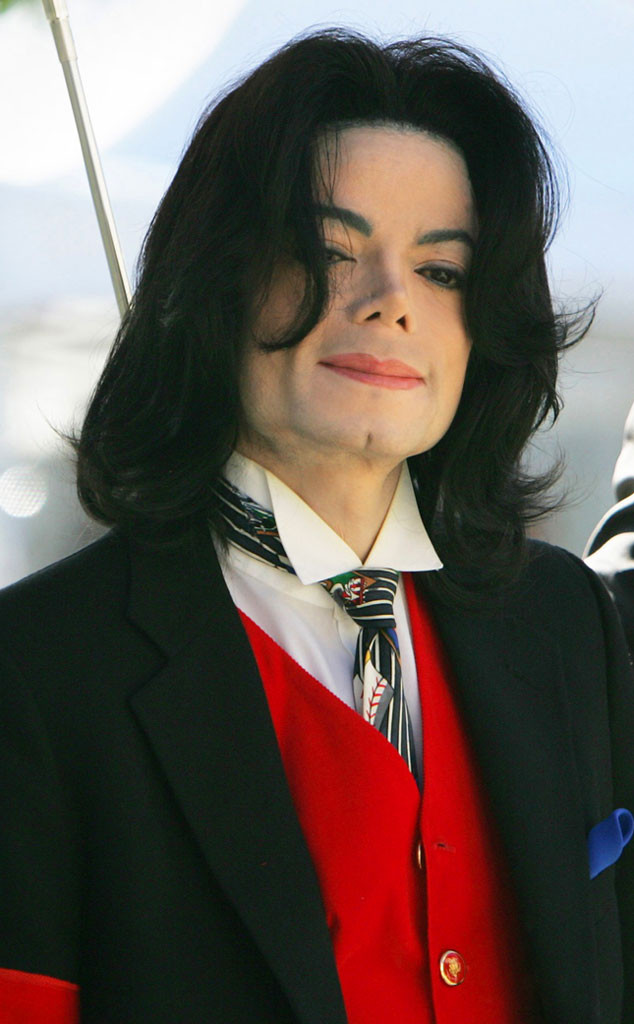 On Tuesday, The Michael Jackson Estate released a statement in which it paid tribute to the late King of Pop.

“Ten years ago today, the world lost a gifted artist and extraordinary humanitarian,” the statement began. “The entire global community joined in grieving during a powerful and emotional memorial service witnessed by more people than had ever viewed a live event before.”

The Estate then looked back at Jackson’s memorial service, remembering the eulogy given by Motown Records founder Berry Gordy and the reading of Nelson Mandela‘s letter of condolences by Smokey Robinson. It also recalled Queen Latifah‘s reading of Maya Angelou‘s poem “We Had Him.”

“United in grief, the world wept not only at the loss of an artistic genius but at the void left by the loss of a father, son and brother,” the statement continued.

Returning the attention to the present, the Estate then stated that Jackson was “still with us” and that his influence was “embedded in dance, fashion, art and music of the moment.”

“He is more important than ever,” the statement continued.

The Estate then looked back at Jackson’s philanthropic efforts, which it referred to as “the true measure of Michael.”

“He comforted the unfortunate at hospitals, in long-term care facilities and at halfway houses,” the statement continued. “He equipped Neverland Rand with medical facilities to accommodate patients seeking refuge from their lonely hospital rooms, and thousands came. He visited troops on bases around the world serving their country. Guinness World Records acknowledged his efforts with an award for Most Charities Supported by a Pop Star.”

It also recalled Jackson’s career highlights, which included his numerous no. 1 albums and singles.

“And when mastery of a craft is the measure, Michael Jackson’s divine abilities remain the yardstick by which others are measured and against which today’s masters still measure themselves,” it continued.

At the end of the tribute, the Estate said “we best remember Michael by paying tribute to his legacy of philanthropic work and ask music fans everywhere to make a difference in their community.”

“It’s been #10YearsWithoutMichaelJackson and the world is a much darker place since he passed,” Jackson’s nephew tweeted. “MJ lit up the world with his undeniable talent and his unwavering message of love. We must carry on this message of love and empathy, even if the blind can’t see it.#HonorMJ.”

In recent years, the “Thriller” artist has become a bit of a controversial figure. While many still love the 13-time Grammy winner for his music, others have denounced the singer following allegations of child sex abuse, which were recently resurfaced in the HBO documentary Leaving Neverland. The accusations, which were brought forth by Wade Robson and James Safechuck, were dismissed by a judge after being brought forth via lawsuits. The Estate has also denied the allegations made in the film.