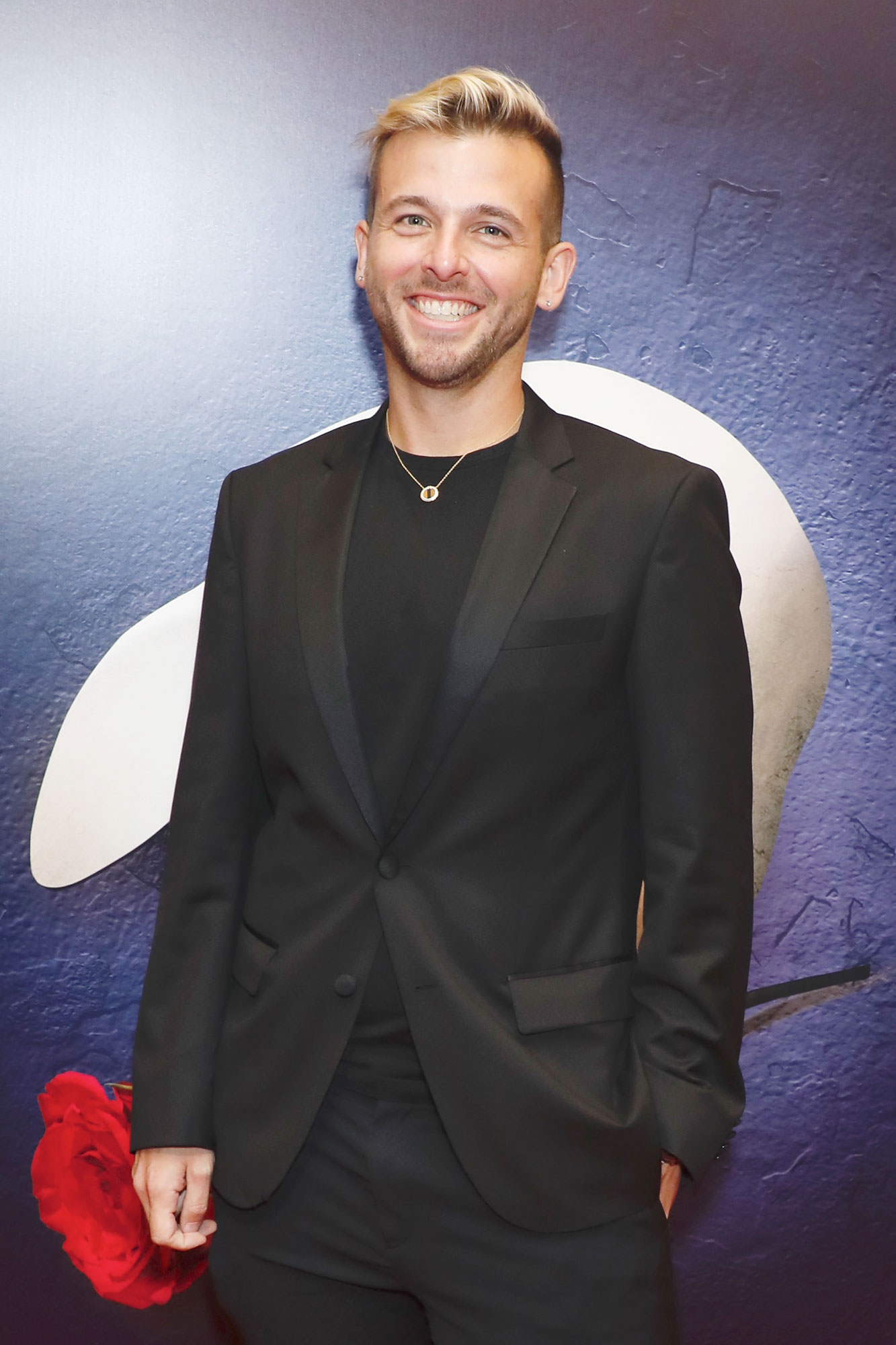 Celebrities’ Weight Loss and Transformations: Before and After Photos

In a lengthy essay penned for Today, the realtor recalled fainting and nearly passing out at a concert. Following the incident, he realized it was time to make some lifestyle improvements.

“That year, I had hit rock bottom. It was the culmination of a lifetime of diets and the resulting shame when they didn’t work. I was a successful real estate agent who was too ashamed to see my clients in person anymore,” the Bravo personality wrote on Friday, December 10. “I took a management position so I could train other agents instead, and my clients wouldn’t see how big I had gotten. But I was embarrassed even in a training position: I didn’t look like I had my life together or like someone these agents would aspire to become.”

Whitman, who first appeared on Million Dollar Listing New York in 2018, found that his discomfort with his weight influenced every part of his life.

“I never dated. On dating apps, I would post a photo from the shoulders up — for some reason, I don’t gain much weight in my face. But usually before meeting, potential dates would ask to see a full-body photo,” he explained. “On the rare occasion they didn’t, I would show up for the date and they would have that ‘Oh my’ moment and look on their face. I felt so isolated. I was binging a lot.”

The reality star lost 200 pounds in one year and was impressed with his ability to keep the weight off, saying, “I didn’t do it with any fad diet. Believe me, I tried them all. … I do like Whole 30 for the way it makes me feel, but that’s not ultimately how I lost the weight. In 2015, I had weight loss surgery (a sleeve gastrectomy). That, plus exercise and a healthy diet, worked for me.”

Although Whitman achieved his goal of slimming down, the reaction he received was hard for him to handle.

Stars Who’ve Hit Back Against Body-Shamers

“Once I lost the weight, things changed for me. Suddenly, people who never paid attention to me before did. The attention came from everywhere. It made me nervous, and it made me angry, too,” he noted. “I couldn’t help thinking, “You a–holes never gave a crap about me when I was fat.”

Whitman found himself “going out more and drinking more,” adding, “First, I drank to calm myself. But it was a slippery slope. There was a period of time I was drinking all day. I was never really drunk — never sloppy — but I was buzzed most of the day.”

After Whitman’s loved ones pointed out that he was drinking “12 glasses of wine a day,” he realized that he had “replaced food with alcohol” and decided to quit.

Stars Who Revealed They Got Sober

“I had to get sober. I did. It will be two years in April. The alcohol cravings are gone. The food ones are not,” he shared, noting that improving his relationship with his body and managing his addiction will always be an ongoing process. “I prefer to say past and present — because it’s not as though the work is done. This transformation is something I have to show up for and do work for every day.”

Whitman acknowledged that a healthy view of food allows him to focus on feeling good instead of trying to attain a specific goal.

“I’ll take long walks with family members as a way of catching up one-on-one. I’ll stick with my fitness routine so that if I do indulge (and I plan to!), I’ll still have the workouts that make me feel great,” he concluded. “Most of all, I’ll remember that the holidays are a special time — it’s OK to eat the things I love — and once they’re over, I’ll get right back to normal life. That’s true food freedom.”