“I hear someone with a familiar voice kept asking me questions,” recalls the woman. “I wondered if I might be watching TV.”

One woman certainly had a memorable close encounter with celebrity, when she woke up to hear a voice from television speaking directly to her. That’s how Minnie John, a woman from New Jersey, recalls her strange experience in Utah.

The mom was hiking in Utah’s Arches National Park with her husband and son when she began to feel light-headed. Thinking she just needed to sit and rest for a moment, she urged her family to move ahead without her, and she’d catch up. 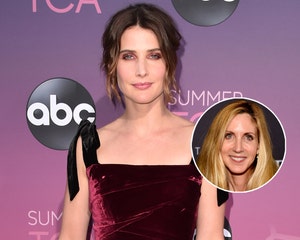 “I just felt something coming over me like I’m going to pass out. I just felt very lightheaded,” she told NorthJersey.com.

Instead, she passed out and apparently went down hard, hitting her nose hard enough to break her glasses, per a report by ABC 7 New York.

“All I remember is sitting there with my head in my hands secure on the rock. Next thing I hear someone with a familiar voice kept asking me questions,” she wrote to her Facebook page, as reported by Deadline. “I wondered if I might be watching TV.”

“My eyes were closed and they said I will be fine and they were cleaning my face and bandaging me up,” John continued. “I heard that familiar voice saying I am going to be ok, a doctor is cleaning me up.” 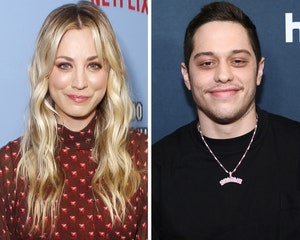 The doctor who was patching her up was sisters with the familiar voice, none other than “Modern Family” alum Julie Bowen. Hilariously, John recalls Bowen not immediately identifying herself.

“She took her hair tie off and posed in front of me to try to figure out who she was,” John said. “Then she said ‘Modern Family’ and I’m like oh my gosh, you’re so beautiful!”

The official diagnosis after a brief moment for pictures with the women who helped her out. John had gotten dehydrated on the trek up to see a freestanding natural arch. Shew wound up getting five stitches and a fractured nose. And memories to last a lifetime!