Brits are using cash less frequently and the 1p coin is no exception, with most people stashing the spare change and forgetting all about it.

If you dig through your tin of coppers, you might find that they're actually worth more than you thought. 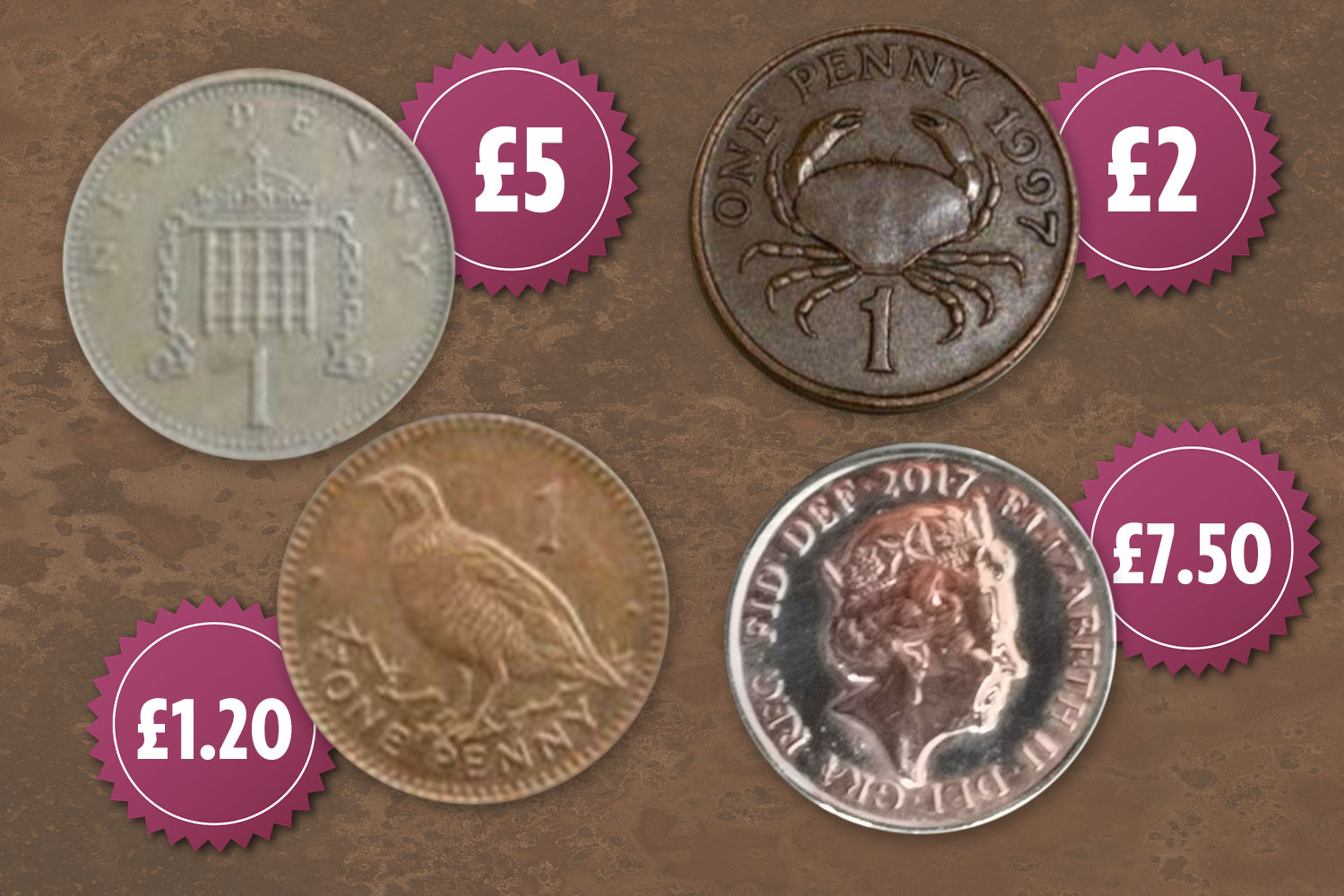 It's not the most lucrative of all the coins, and you probably won't be getting thousands of pounds.

There aren't that many really rare 1p coins as there have been so many made throughout history.

But given its relatively low value, selling it for more than £1 could make it worth your while.

Despite that, one of the most valuable coins ever sold was a 1933 old penny which sold for £72,000 at auction.

Unfortunately, it's highly unlikely you'll find one in your change because according to the Royal Mint's records, just six coins were struck.

Three were put under the foundation stones of buildings and three were sent to national collections.

However, there are also suggestions in the records that at least one more had been made and could have sneaked into circulation before British currency changed.

Some 1992 copper pennies are worth more than meets the eye, too.

That was the year that the Royal Mint stopped making them out of bronze, instead replacing it with a steel core covered in copper – making them magnetic.

However a handful of bronze one were made and could be worth more money as they're rare, but none are currently listed on eBay.

You can check if you have one by holding it near a magnet – a rare, bronze coin won't stick.

Finally, you should keep an eye out for 2020 coins.

None were minted in 2019 due to a lack of demand, but batches were made in 2020 – the smallest amount ever, meaning they could be worth a fortune in future years.

Compare other rare coins on eBay to see how much they have sold for if you're looking to sell on your own.

Remember, if you're selling on eBay then you need to keep in mind that a buyer could have pulled out after the auction ended, meaning the coin won't actually have sold for the price that it says it has.

You can get The Royal Mint to verify any coins you come across too, which can help to reassure a buyer that they're paying for the real deal when you come to sell it – and it could push up the price too.

But you should always be wary of fake coins that may be in circulation too. 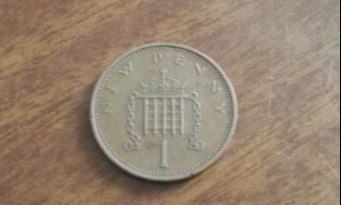 You're more likely to find a 1971 New Penny, which is still in circulation.

The UK adopted a new decimal currency system in February 1971 and introduced three new coins including the penny.

To avoid confusion between the old currency and the new coins, they had the word new printed on the reverse design reading "New Penny".

This was removed a decade later in 1982, but the original 1971 pennies fetch the highest amount at auction. 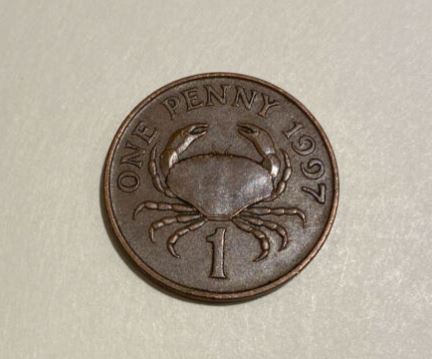 These coins are fairly common in Guernsey, but are much rarer in mainland UK.

Listings on eBay show a huge variation in prices that people are trying to sell these coins for – ranging from £500 to £1.

When we checked the highest-value sale at auction was £1.99, with others selling for more using the "buy it now" option. 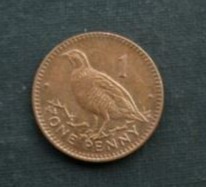 This is another special design that can fetch more than it's worth at resale.

While it's not technically legal currency in the UK, it's not uncommon to spot one in your change . 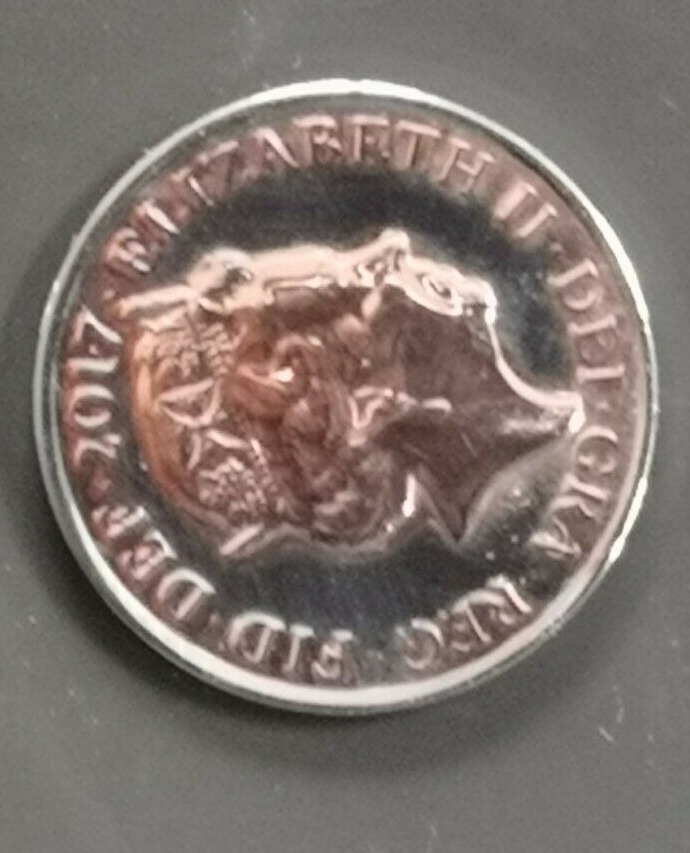 One thing that can drive up your sale price is if you get your hand on a rare error coin.

We spotted one on eBay that had been misprinted and ended up selling for £7.50 – a lot more than its original 1p value.

If you spot a coin that has unusual markings or doesn't look quite right, it might be worth checking whether it's an error that could boost the price.