A mother and son who got their photo taken when Disney’s Magic Kingdom Park first opened in 1971 were able to share a special moment at the theme park’s 50th anniversary.

Susan Gaul Kroll took her son Bill to Magic Kingdom on its opening day – Oct. 1, 1971, according to FOX 35 Orlando.

They were photographed in front of the park’s 189-foot tall Cinderella Castle. Kroll donned a white top and yellow shorts while she held her infant son, who was dressed in a weather-appropriate coral outfit. 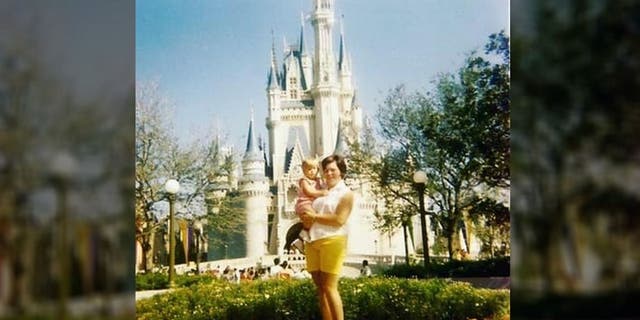 The pair posed in front of the newly renovated Cinderella Castle with bright smiles on their faces. Bill held a framed photo of their first trip while staying close to his mother. 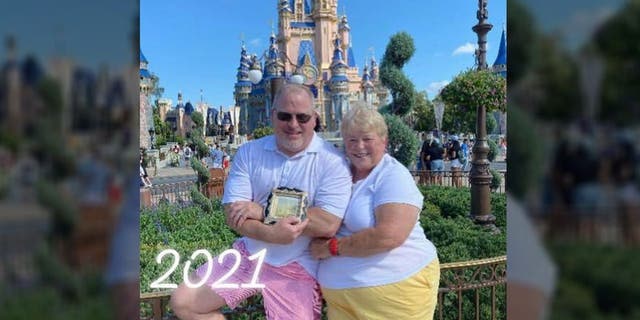 Bill shared a photo collage of their recent visit to Facebook, and captioned the post with: “Thanks for all the memories Mom and Walt Disney.”

“Everybody was having fun,” she told the local news station. “We were very excited. Bill was like a little kid coming up Main Street. He hasn’t been there in a long time.”

NEWLY RELEASED DETAILS OF THE ‘RATATOUILLE’ RIDE COMING TO DISNEY

Kroll and Bill did not immediately respond to Fox News’ request for comment. 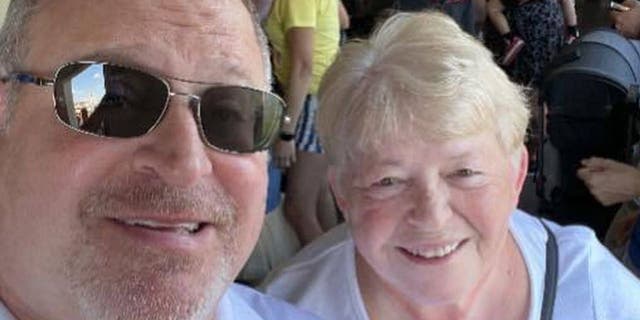 Susan Gaul Kroll and her son Bill Kroll explored Magic Kingdom 50 years after their first trip. The pair visited the Orlando theme park back on its opening day in 1971.
(Bill Kroll)

The mother and son duo aren’t the only ones who have made headlines for their 50th-anniversary participation.