A MUM has warned parents of a chilling tell-tale sign only visible in photographs that may mean their little ones are suffering with a rare form of cancer. 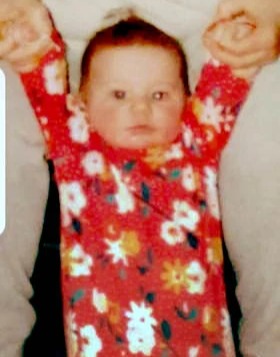 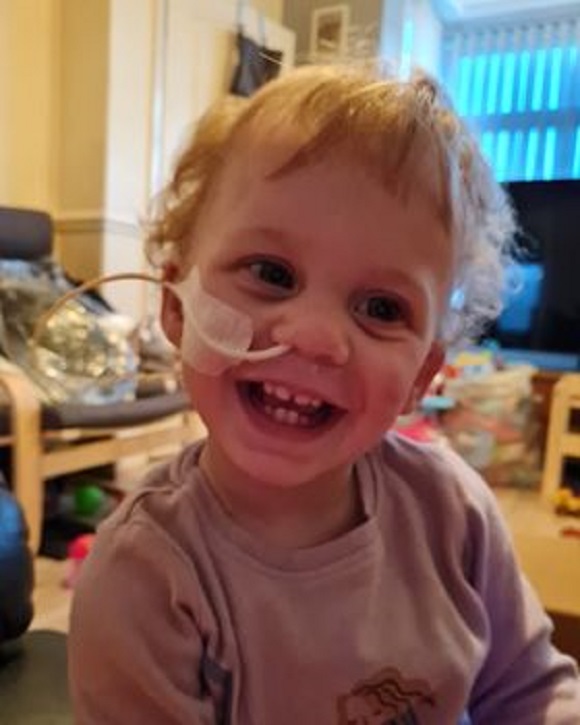 And they were to tragically discover the blur is an indicator of retinoblastoma, a form of the illness that begins in the retina.

The couple, who live in Hull, first took Ella to the GP when they noticed she was struggling to eat and having difficulty using a spoon.

The tot was quickly diagnosed with cancer.

Now Natasha, a first-time mum, has urged other parents not to be embarrassed about getting help from a doctor if they're concerned something isn't right.

She told Hull Live : "Ella is our first child so we didn’t know what might be unusual or not. My partner noticed Ella was a bit bog-eyed.

“She was also quite advanced but we noticed she was struggling using a spoon.

"I had to go back to work early because of the pandemic so we sent Ella to nursery and staff there also noticed she was struggling to eat.

“We initially put it all down to her just being a baby but we were advised to get her checked out.

“Doctors immediately recognised something was not right and she was seen by a specialist and diagnosed with retinoblastoma."

The rare condition, which affects around 44 children in the UK each year, occurs when nerve cells in the retina develop genetic mutations that cause the cells to keep growing and multiplying when healthy cells would die.

The build-up of cells forms a tumour.

Sadly for little Ella, she had tumours behind both eyes, which forced her retinas to detach.

The youngster has lost all sight in her left eye, and has little vision in her right.

“There is a phrase ‘know the glow’ which highlights the fact the white spot on eyes of children in photos can be a sign of cancer," Natasha said.

“Phone cameras don’t really use flashes but it is still important to know.

“Since her diagnosis we have come across photos taken when she was roughly six months old and the glow is there in her eyes for all to see.

“It's such a horrible feeling knowing these photos have existed but we didn't know she's has been fighting this awful disease for so long.

“I just feel other parents need to be aware and not to be embarrassed about seeking help. If it turns out to be nothing, no one will laugh at you.”

Ella, now 18 months old, sees a specialist in Birmingham every month for check-ups.

She has just finished her first cycle of chemo, and will also undergo laser treatment and cryotherapy.

The tumours in her eyes can't be removed as they're too close to the retina.

Natasha said: "Ella’s tumours have shrunk massively thanks to the chemotherapy, but she is still unfortunately not cancer-fre

“The cancer is due to a faulty gene which can be hereditary but both me and Ben have been tested and we don’t have it. It seems she has just been really unfortunate, bless her.

“Even if the treatment works there is a chance it could return around the age of seven. It also means she is susceptible to other cancers.

“She will need to get check-ups and an MRI every year. The medical staff hope Ella can go on to lead a full life. 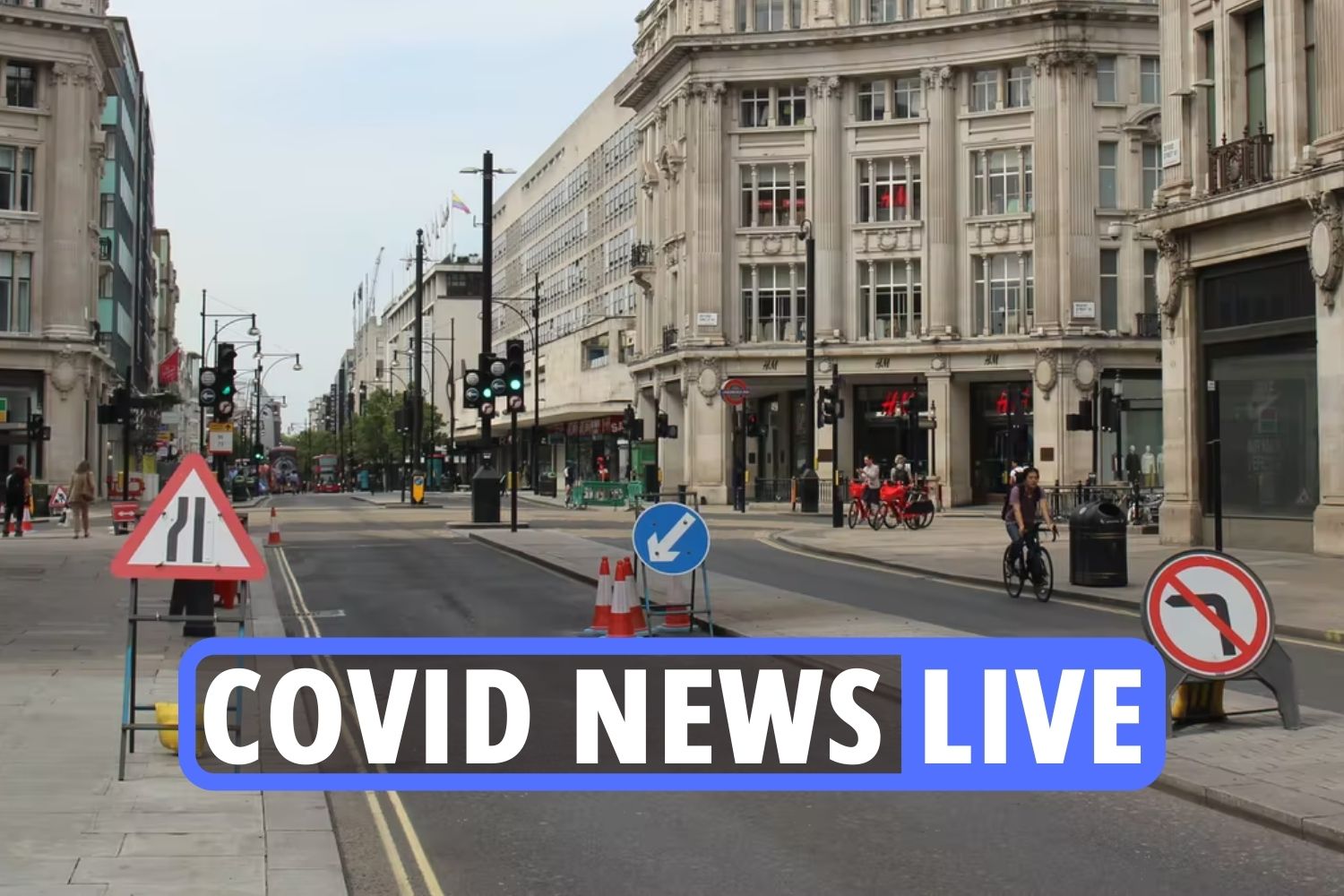 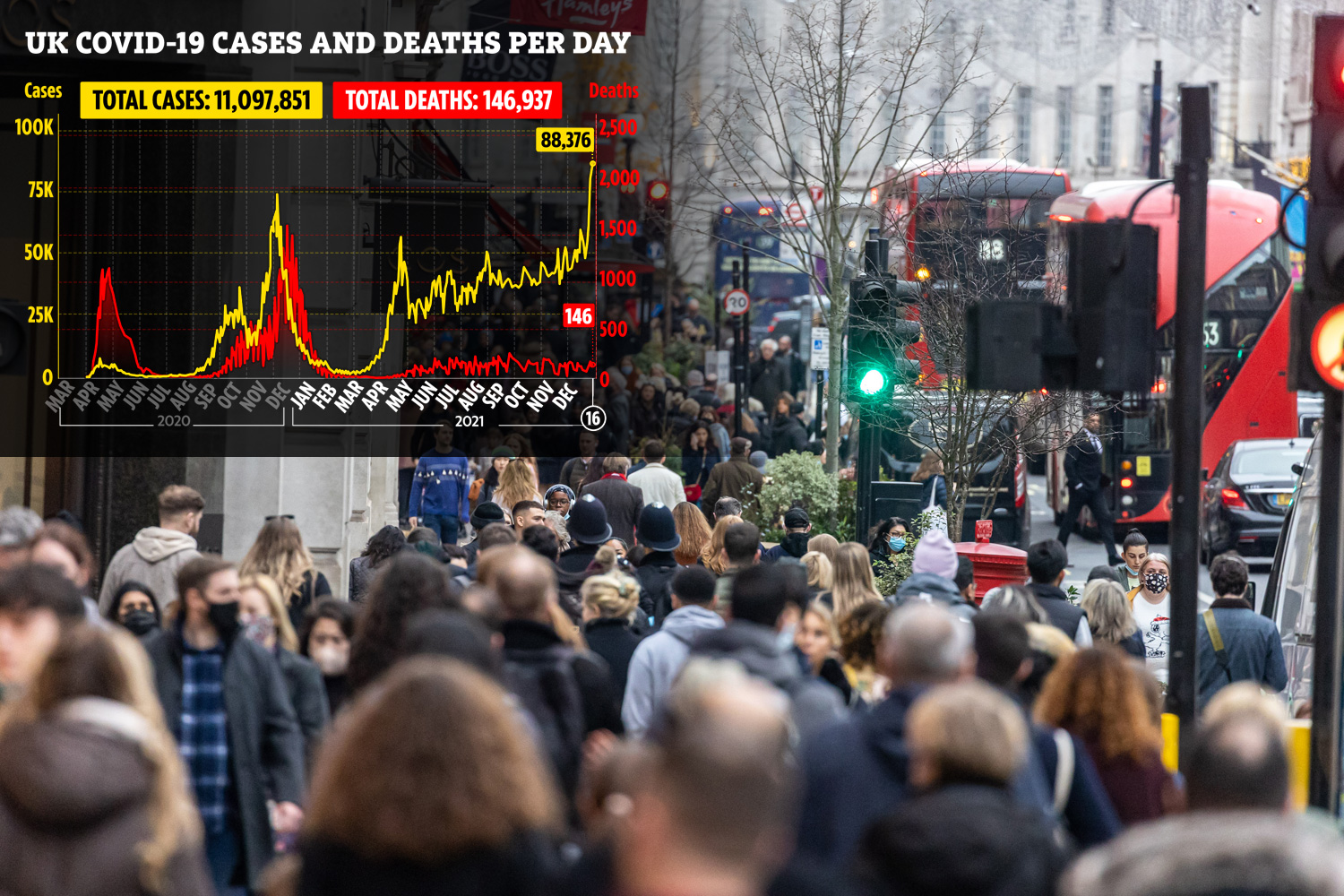 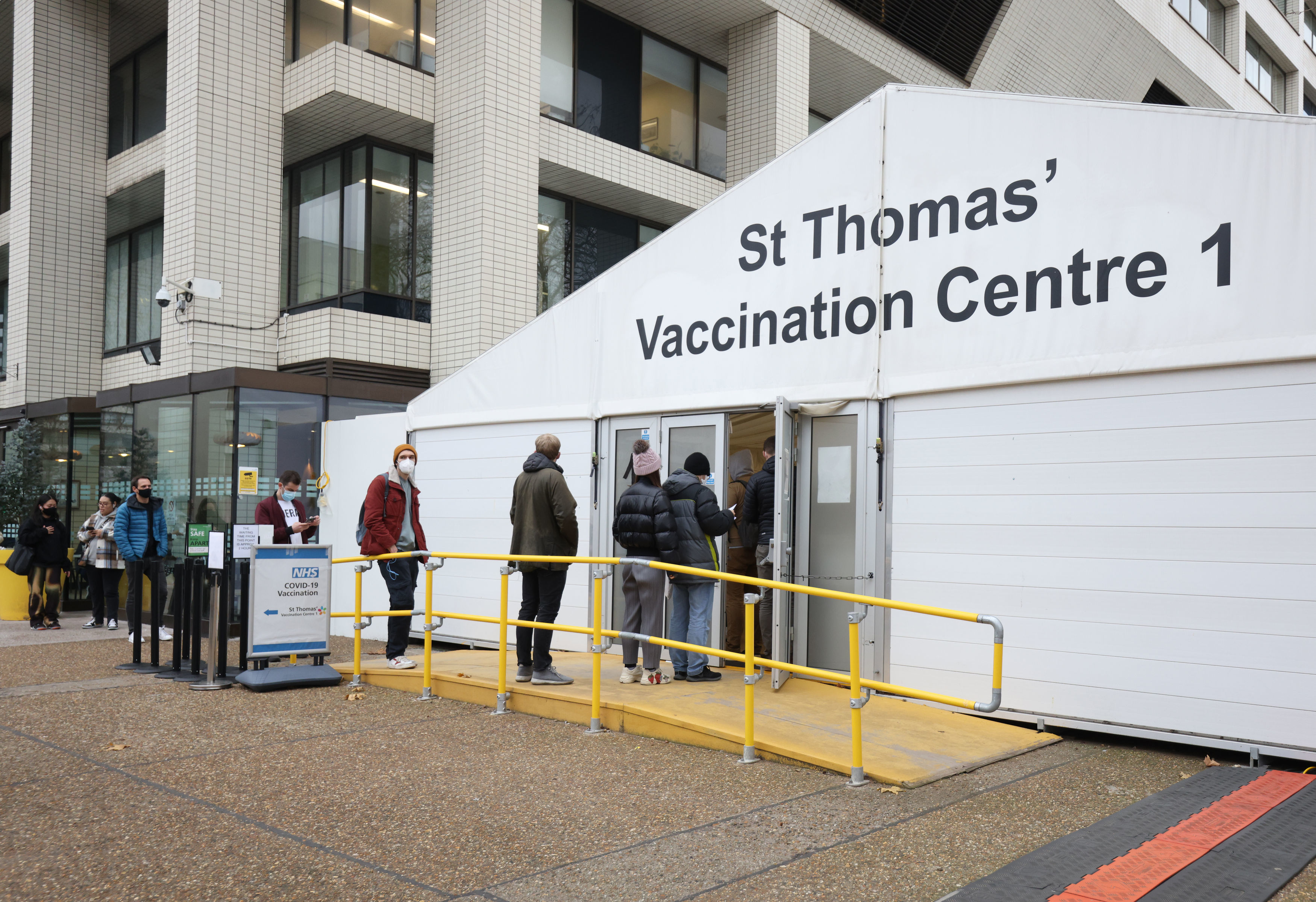 UK's 1st Omicron victim was an anti-vaxxer, says man claiming to be his stepson 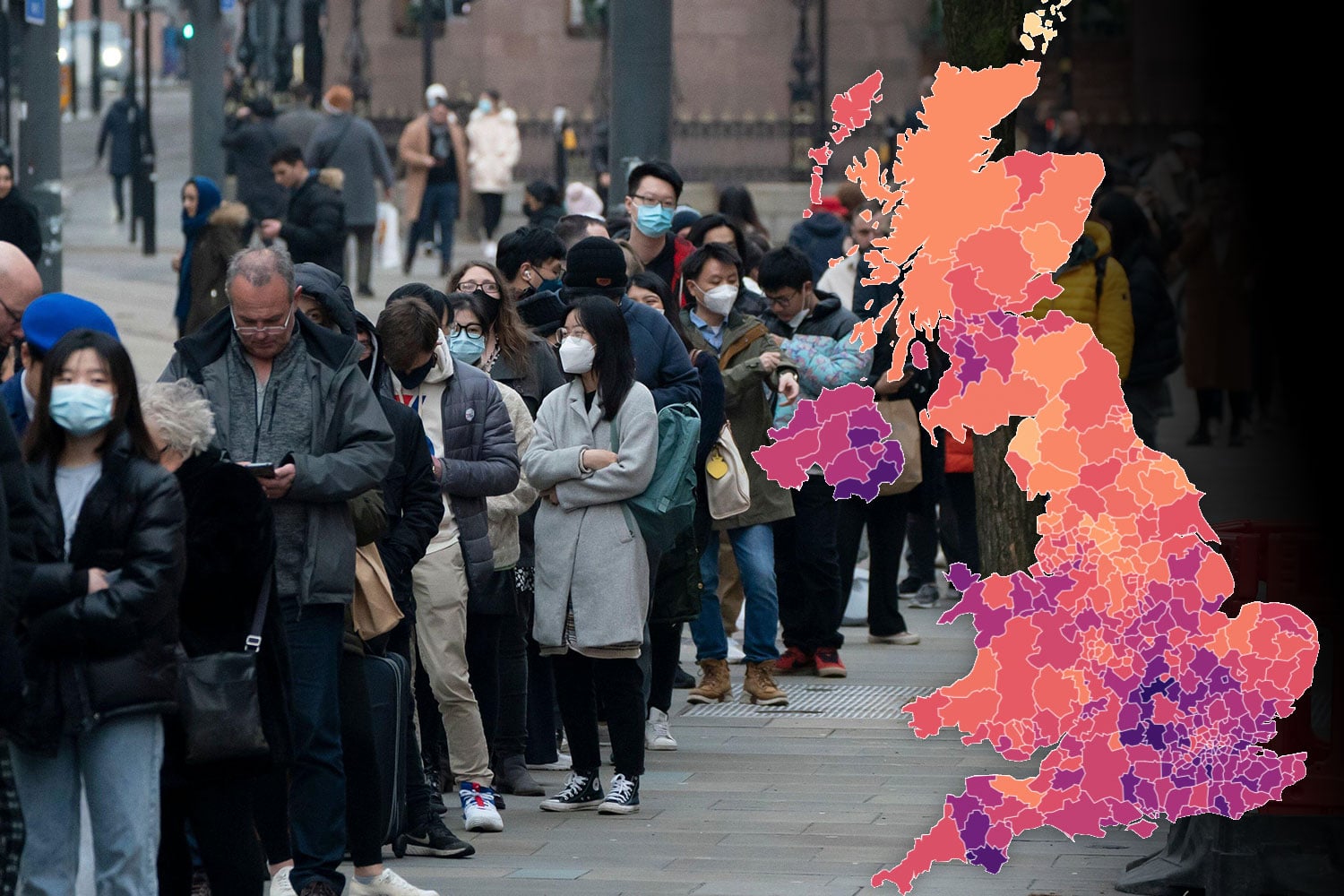 “If it had been just one eye then they would probably remove it but at the moment they are treating both eyes.

“The priority is to save Ella’s life, then to save her eyes and then her sight if possible.

“Thankfully, this is one of the most survivable cancers but it causes a lot of damage.” 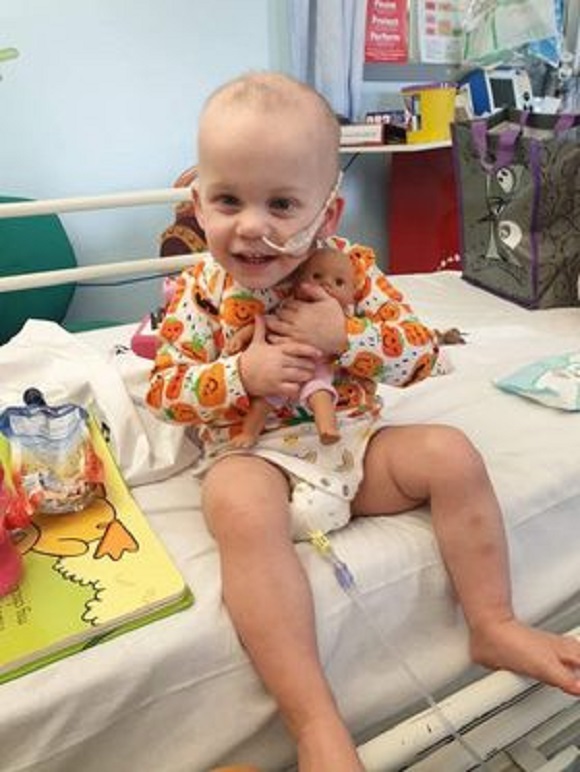 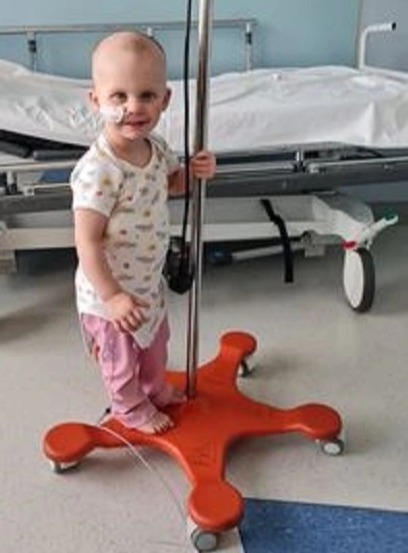