A MUM has shared how terrified she was when her baby was born with a condition that made it impossible to breathe.

Finlee June spent most of her first year of life hooked up to a ventilator in hospital. 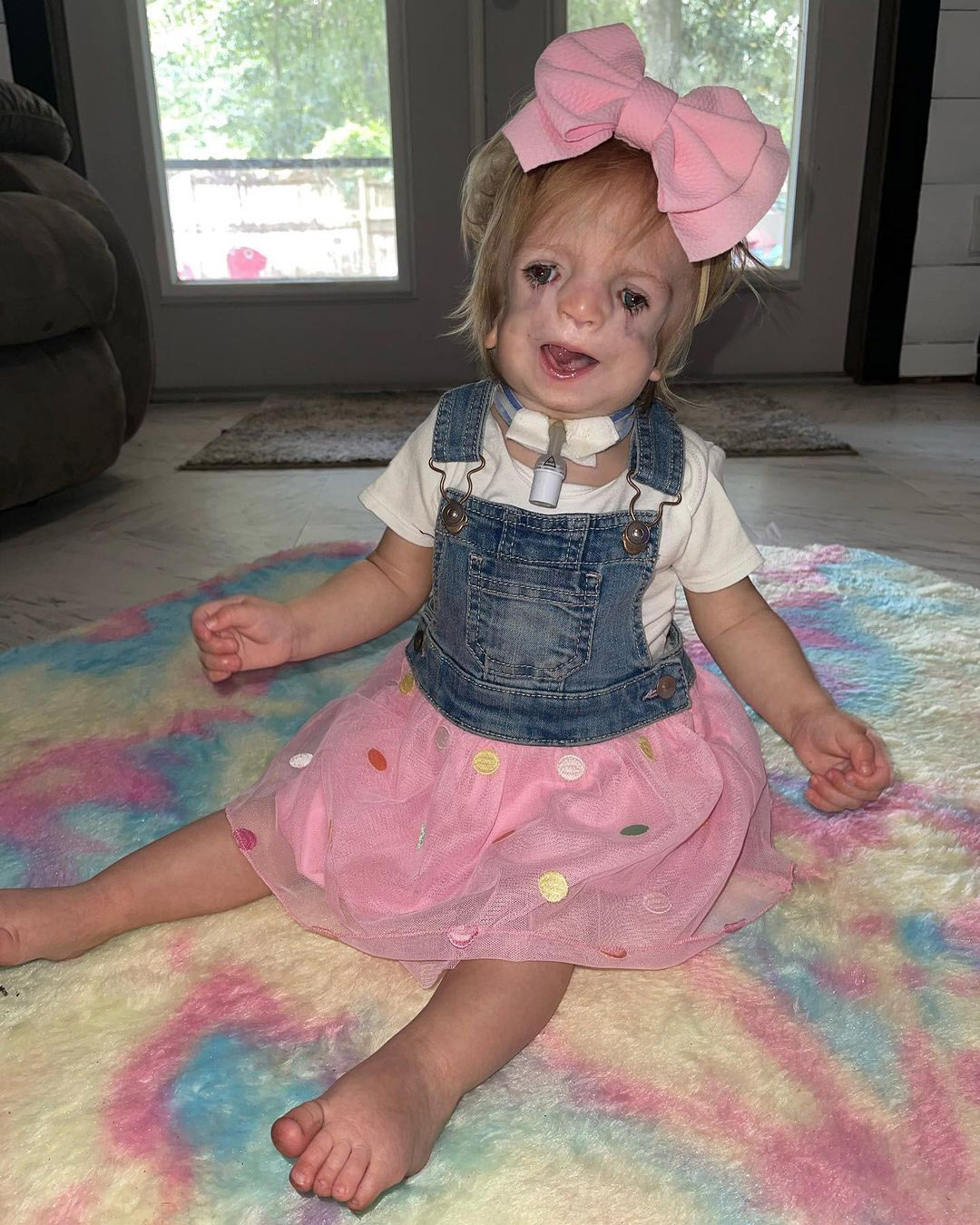 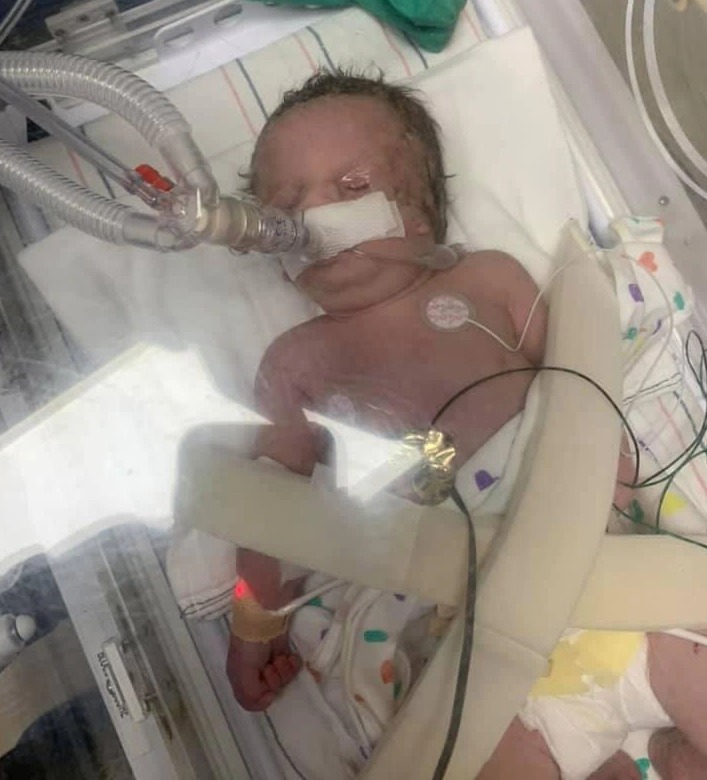 Mum Lorin Messer, 27, from Newberry, Florida, said she feared every day will be her little girl’s last.

She and her partner, Jeremy, 29, waited in agony until their baby girl could come home.

Now, aged 16 months, she breathes through a tracheostomy – an artificial hole made in the windpipe.

When Finlee was born in February 2021, doctors diagnosed Treacher-Collins syndrome “at first glance”. 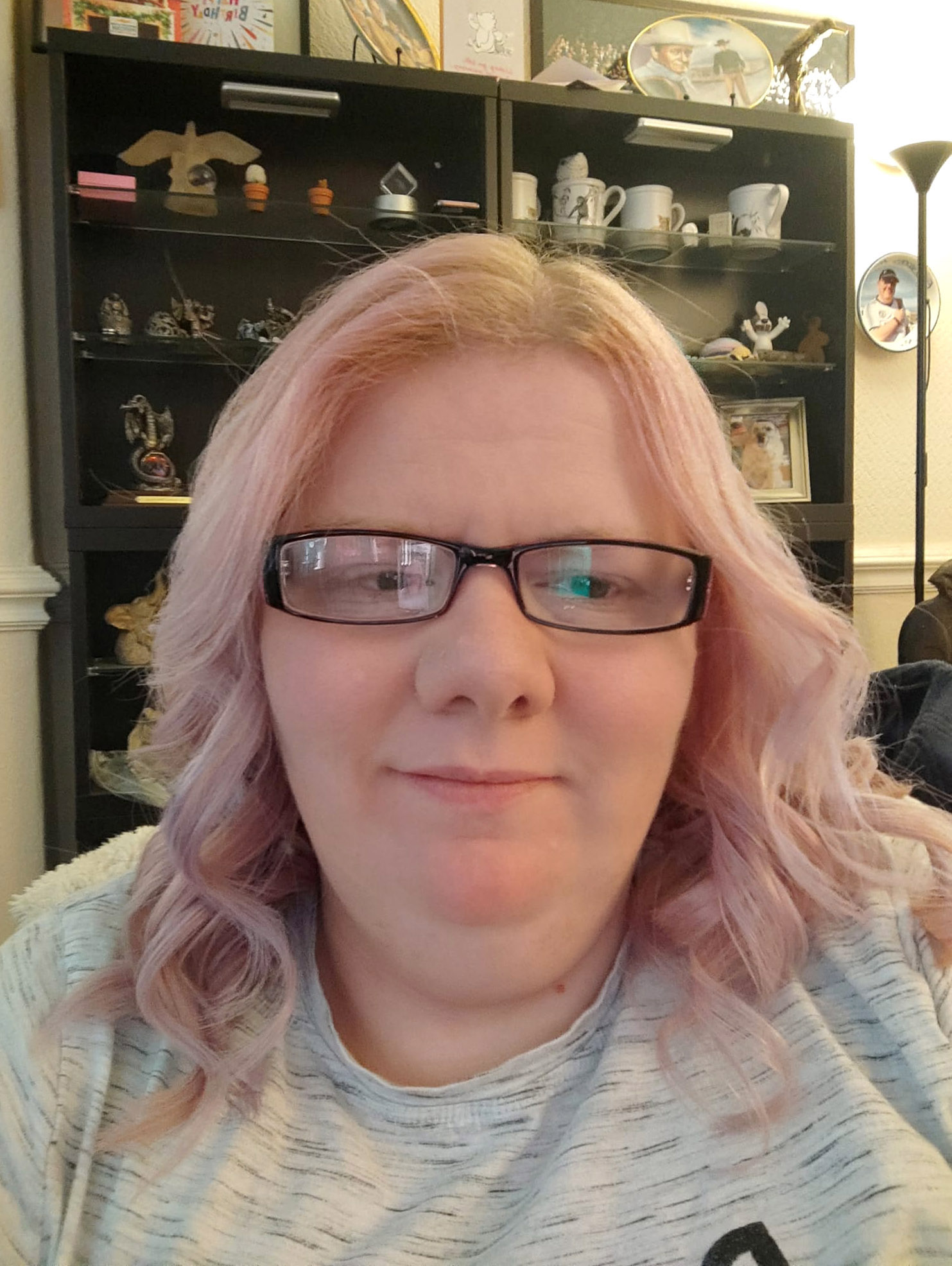 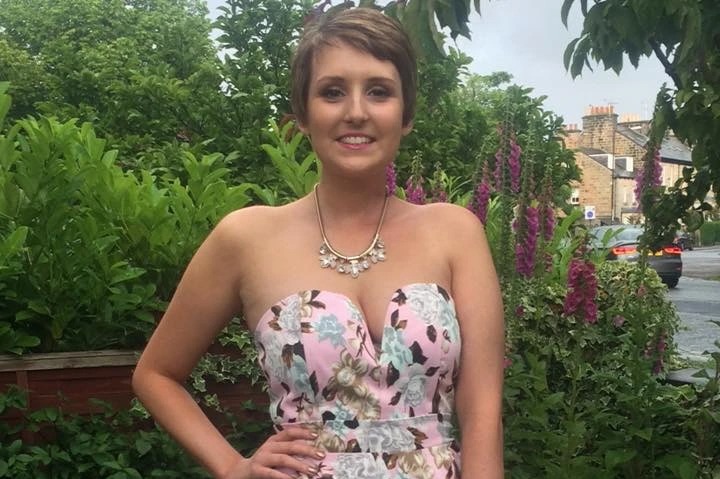 It causes difficulties with breathing and eating, and potentially impaired hearing. But symptoms range from mild to severe.

After being born, Finlee was immediately put in intensive care where she remained for six weeks with a ventilator helping manage her breathing.

“I was numb from her birth up until her NICU discharge,” Lorin said.

“We feared every day that it was going to be our last with her. 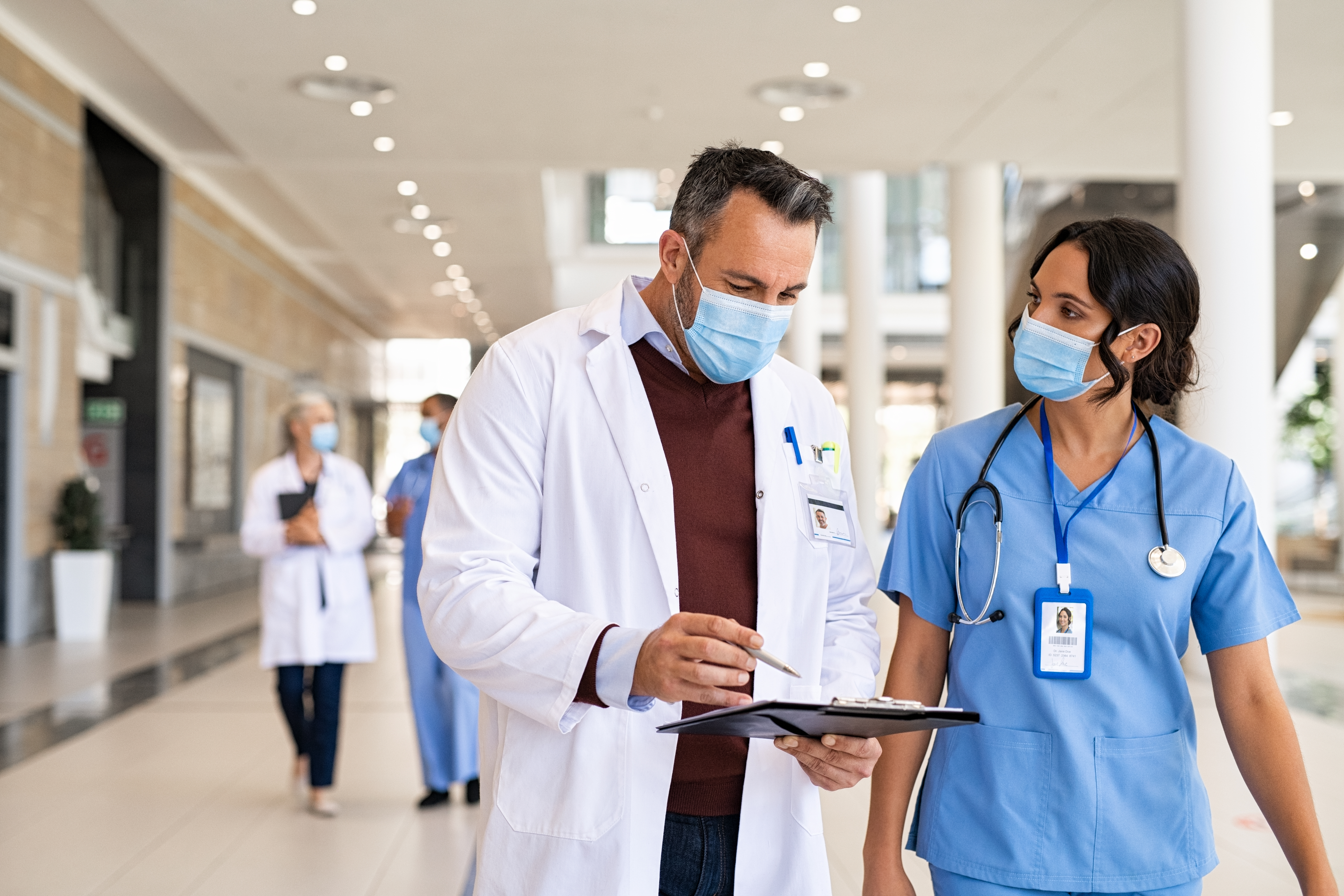 Massive change to face-mask rules as coverings SCRAPPED across hospitals

Major change to smoking laws and cost could be announced TOMORROW 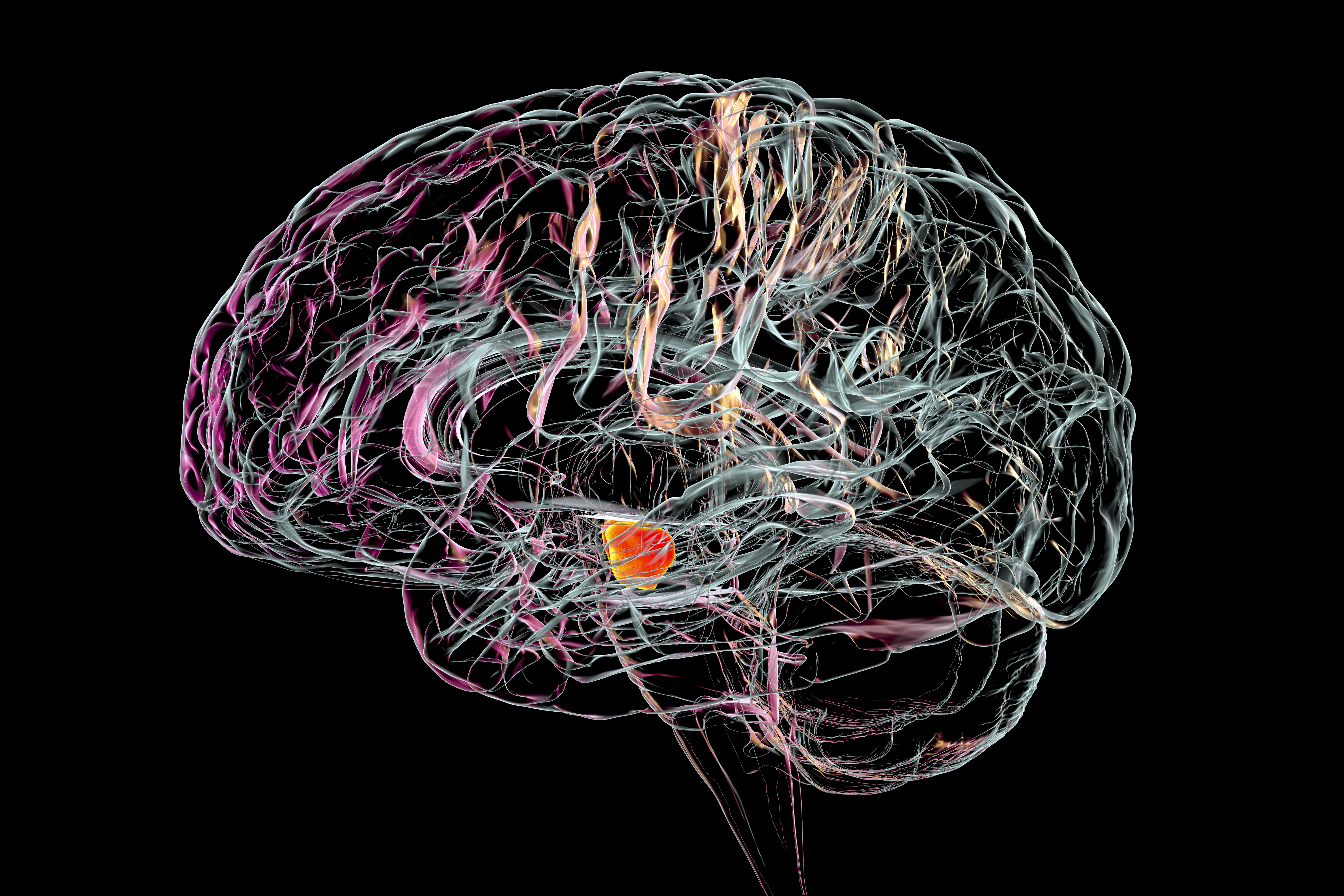 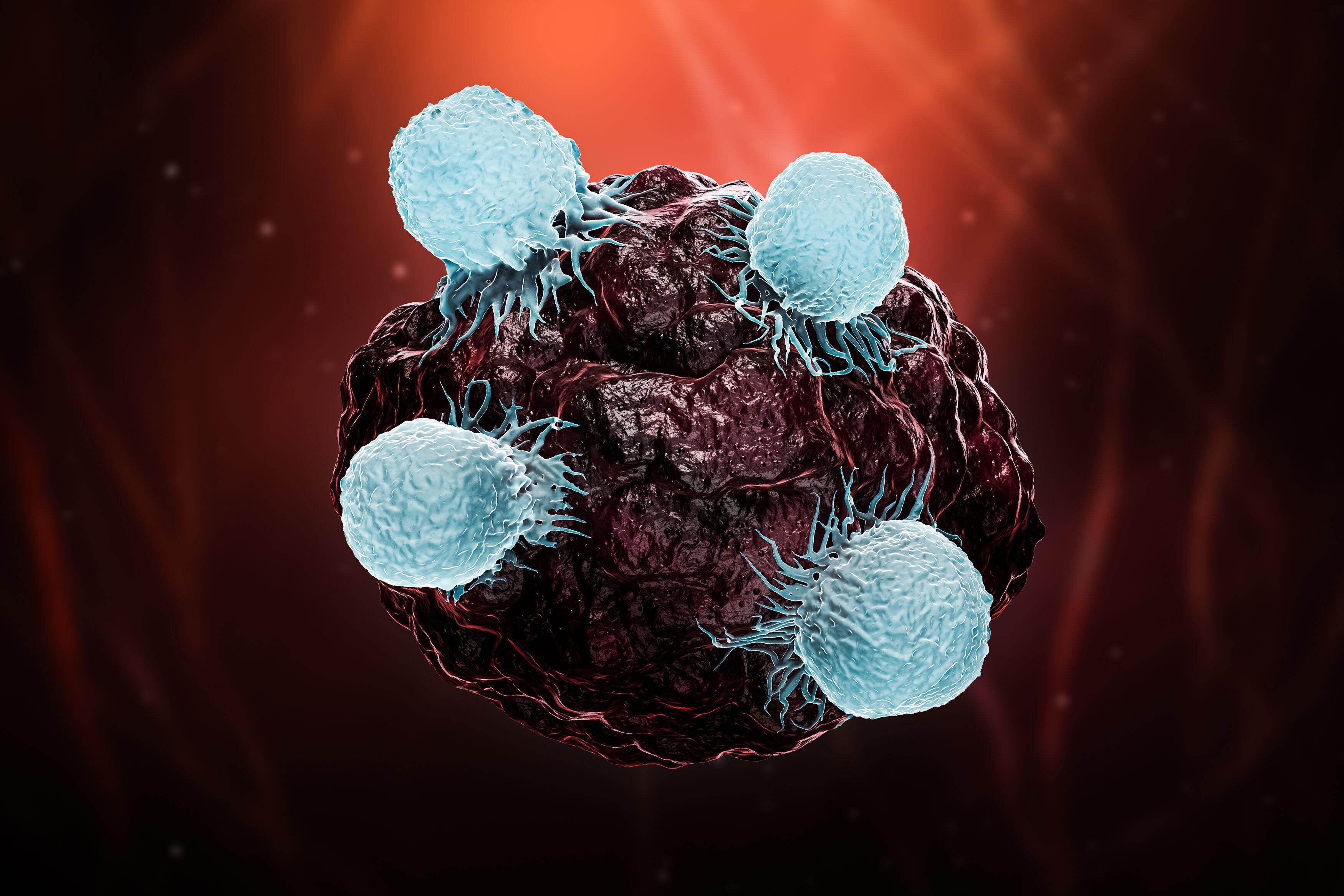 “Her health was very, very delicate.

“The diagnosis wasn’t important to us, her life was.

“We would love her unconditionally no matter what, we just wanted her to be stable.

“There was a wire and/or tube for everything keeping her alive. A ventilator, a feeding tube, a pulse ox, chest tubes.

“Just getting to hold her took two nurses and an entire thought-out process with there being so much to maintain while doing so.

“Seeing her surrounded by wires was the hardest part. There were days I felt selfish for putting her through this.

“I fell asleep hoping that one day she’d be thankful for the decisions we were making on her behalf.

“She was the size of a small baby doll, she had the darkest curly hair, dark eyes, bronze skin, and the smallest little chin.

"Thankfully, she always looked so peaceful – never in pain.”

There was one particularly terrifying incident where Finlee accidentally inhaled milk, rather than swallowed it, while no nurses were around.

She went into respiratory distress and developed an infection in her trachea [tracheitis] as a result.

Lorin, a stay-at-home mum-of-two, said: “Prior to this she was being weaned off the ventilator, but she ended up back on it for eight more months.

“It was a scary, upsetting time.”

Finally, Finlee was discharged from hospital in March of this year and went home.

Lorin was always told her baby might be born looking a little different. It was thought she would have a slightly smaller jaw.

Lorin went through three sets of genetic testing – all of which returned back as normal – and was advised that a small procedure at birth could correct the baby’s jaw.

But when Finlee was born, they realised it was a much more serious issue.

Incredibly, neither Finlee's parents or her two-year-old sister Maylee carry the affected gene.

Lorin said: “Finlee requires much more than her sister.

"Each of these items comes with a set of specific instructions for maintaining. This is not to say she is difficult by any means – she just has different needs.

“Getting out of the house now requires three diaper bags, and one or two bags full of medical supplies.

“Her needs change from day to day. In the morning we clean around her trach and tubes and put her hearing aids in.

“Then I mix her food and put it into her feeding pump for breakfast – we do this another four times throughout the day.

“The rest of the day involves keeping her and her sister entertained, naps, and some suctioning of Finlee’s trach when she needs it.

“Once a week we do a complete trach change, unless something prompts it early such as a blockage."

Lorin added: “Life has changed drastically. I went from a stay-at-home mum to having a self-taught nursing degree.

“Finlee is surprisingly more low maintenance than her sister!”

Lorin said “having a special needs baby isn’t easy, you get the looks every place you go”.

“Nine out of ten people are staring because she’s different, she’s interesting.

“I enjoy engaging in informative conversations about her when the opportunity presents itself, explaining how and why she is unique.

“I feel that education is huge in cases like our little Fin, because some people who approach others with negativity don’t necessarily mean it, they just don’t understand.

“But we have people in our life who all love Finlee, accept her, and care for her – to the point that even a slight bit of negativity wouldn’t alter our surrounding bubble of positivity.

“We’ve adapted extremely well and couldn’t imagine a life that didn’t have little Finlee June in it.”

Despite any struggles, Lorin insists her daughter is incredibly resilient.

She said: “She is as bubbly as they come. She is calm, tolerant, and so very happy. She smiles from the minute she wakes up until the second she goes to sleep.

“Finlee is not cookie-cutter and that is my favourite thing about her. I love her tiny earlobes and her big bright eyes.

“My concern for the future is that Finlee sees herself the way that we see her – so very beautiful. But this baby loves a mirror so I think life will be just fine!

“My hope is that she is always respected, accepted, and valued. Her craniofacial differences do not lessen her worth.” 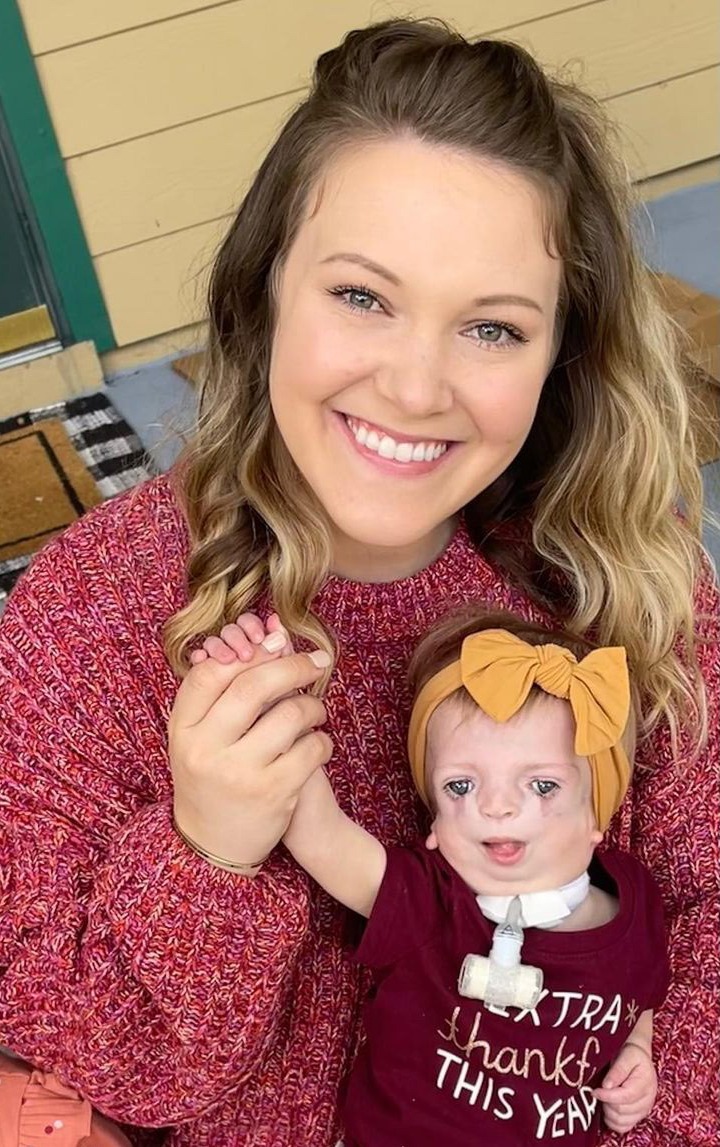 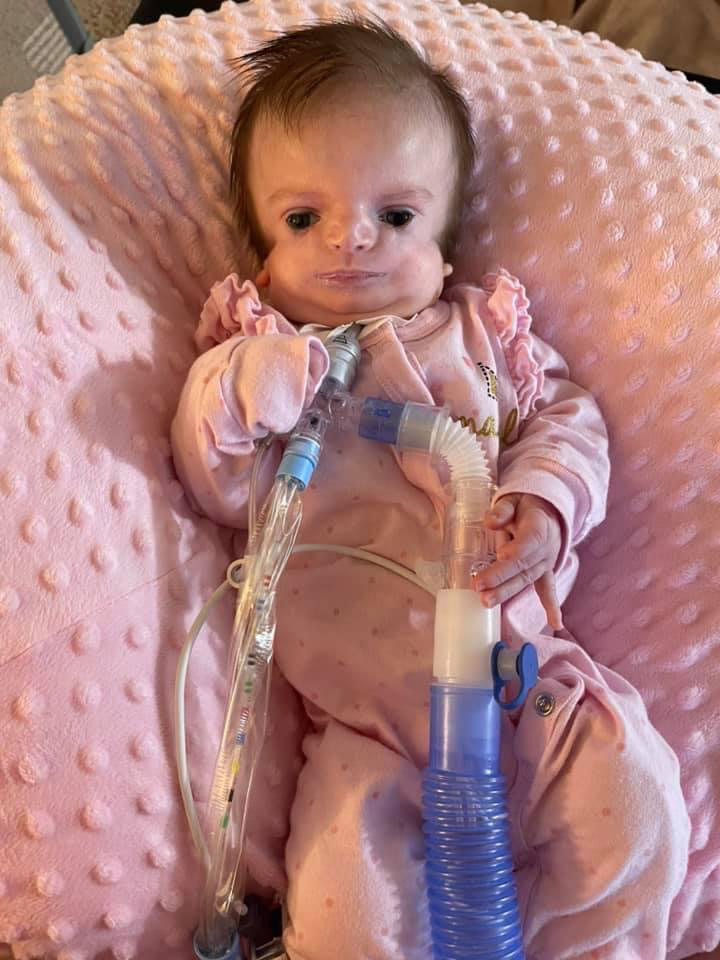 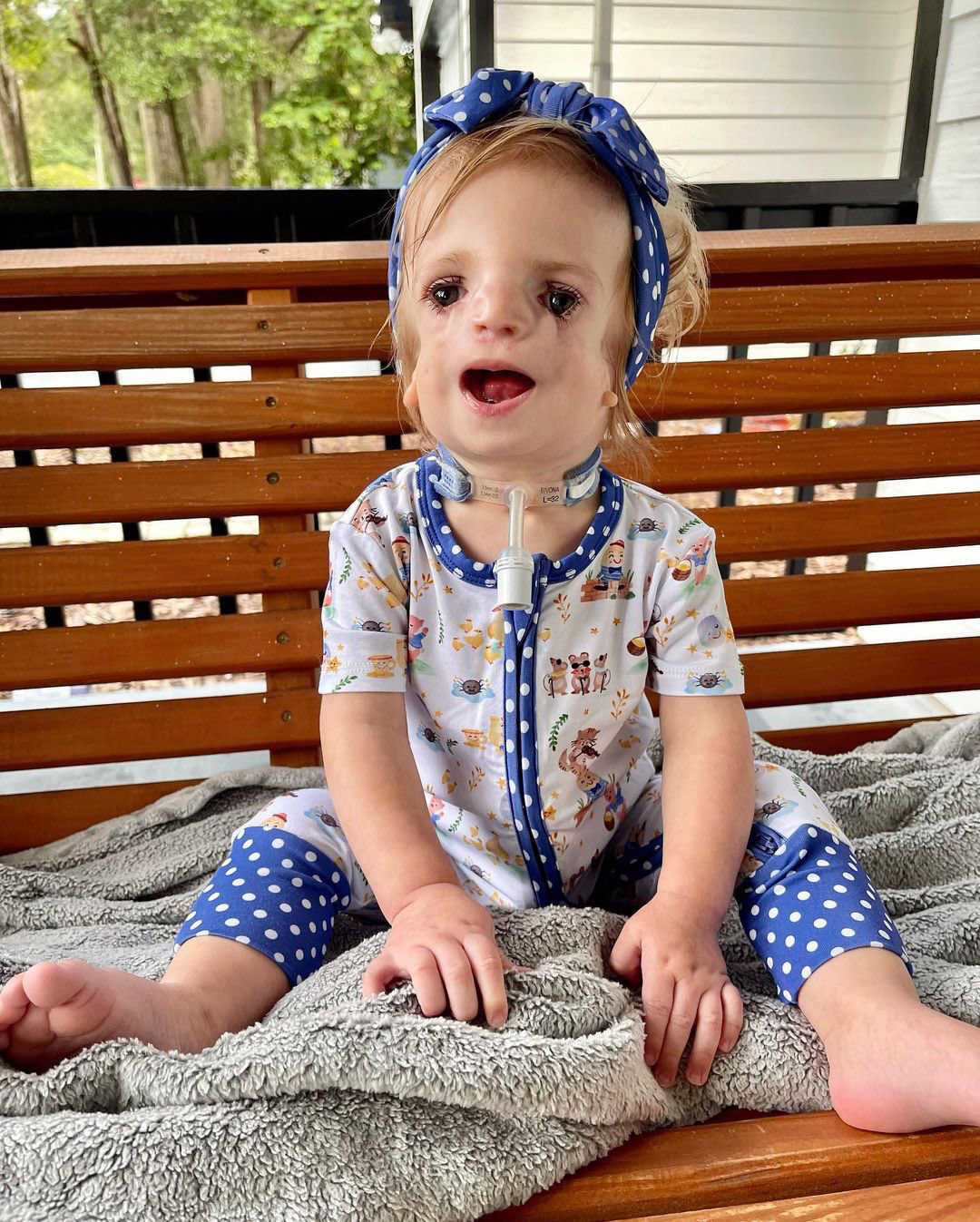 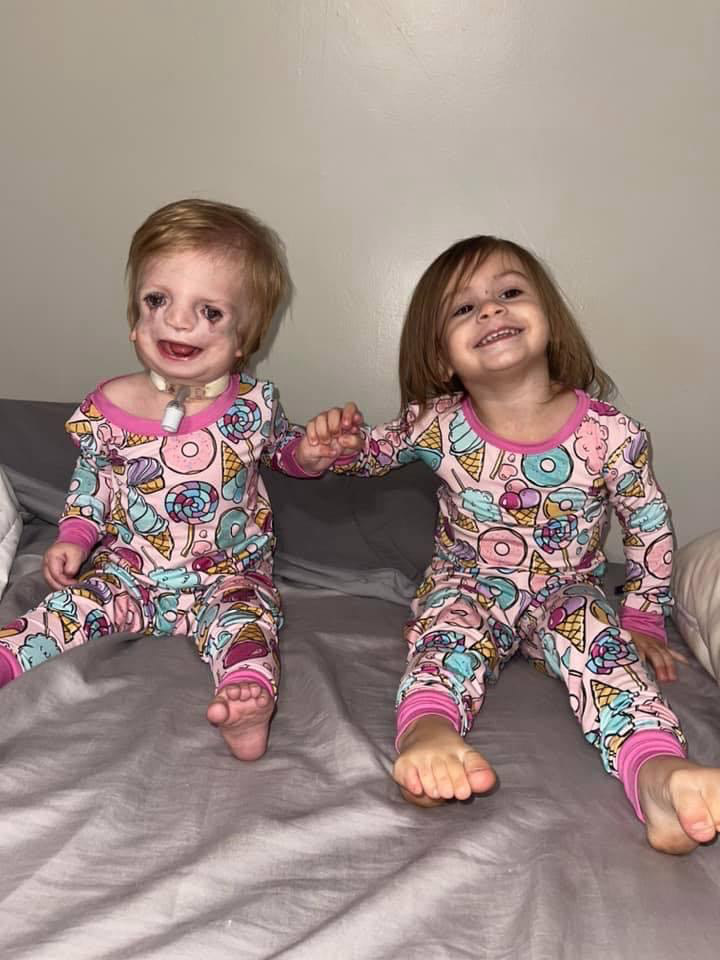