Nick Jonas gushed about his 4-month-old daughter, Malti — and her “wild” journey to his and Priyanka Chopra’s family — after her 100-day NICU stay.

“She’s the best,” the Jonas Brothers member, 29, told Kelly Clarkson on Wednesday of his and the 39-year-old actress’ infant.

“It’s just been a magical season in our life,” the “Jealous” singer added during the “Kelly Clarkson Show” appearance. “Also pretty wild, but it’s a blessing to have her home. It’s been wonderful.”

When the talk show host, 40, shared a picture of the new parents with their daughter, Jonas poked fun at the emoji used to conceal her.

“There she is,” the former Disney Channel star said. “She’s got a little heart face.”

The actor then changed the subject, reminding Clarkson that she also has “a lot to celebrate” with nine Emmy nominations, the most this year for any syndicated show. 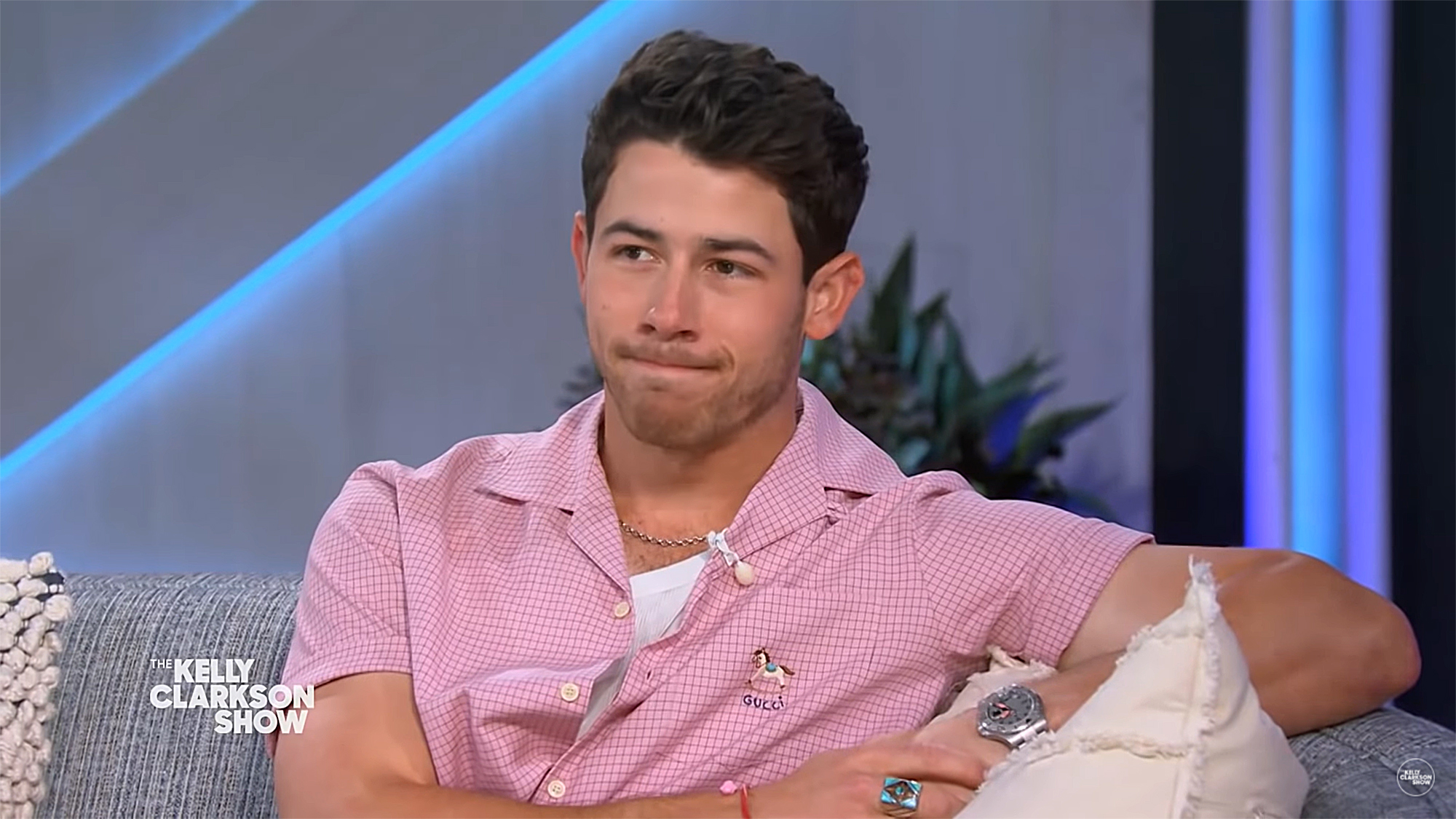 Jonas has been private about his and Chopra’s newborn since her January arrival. The couple even kept their surrogacy news under wraps until after Malti was born.

“We are overjoyed to confirm that we have welcomed a baby via surrogate,” the duo wrote in a joint Instagram statement at the time. “We respectfully ask for privacy during this special time as we focus on our family.” 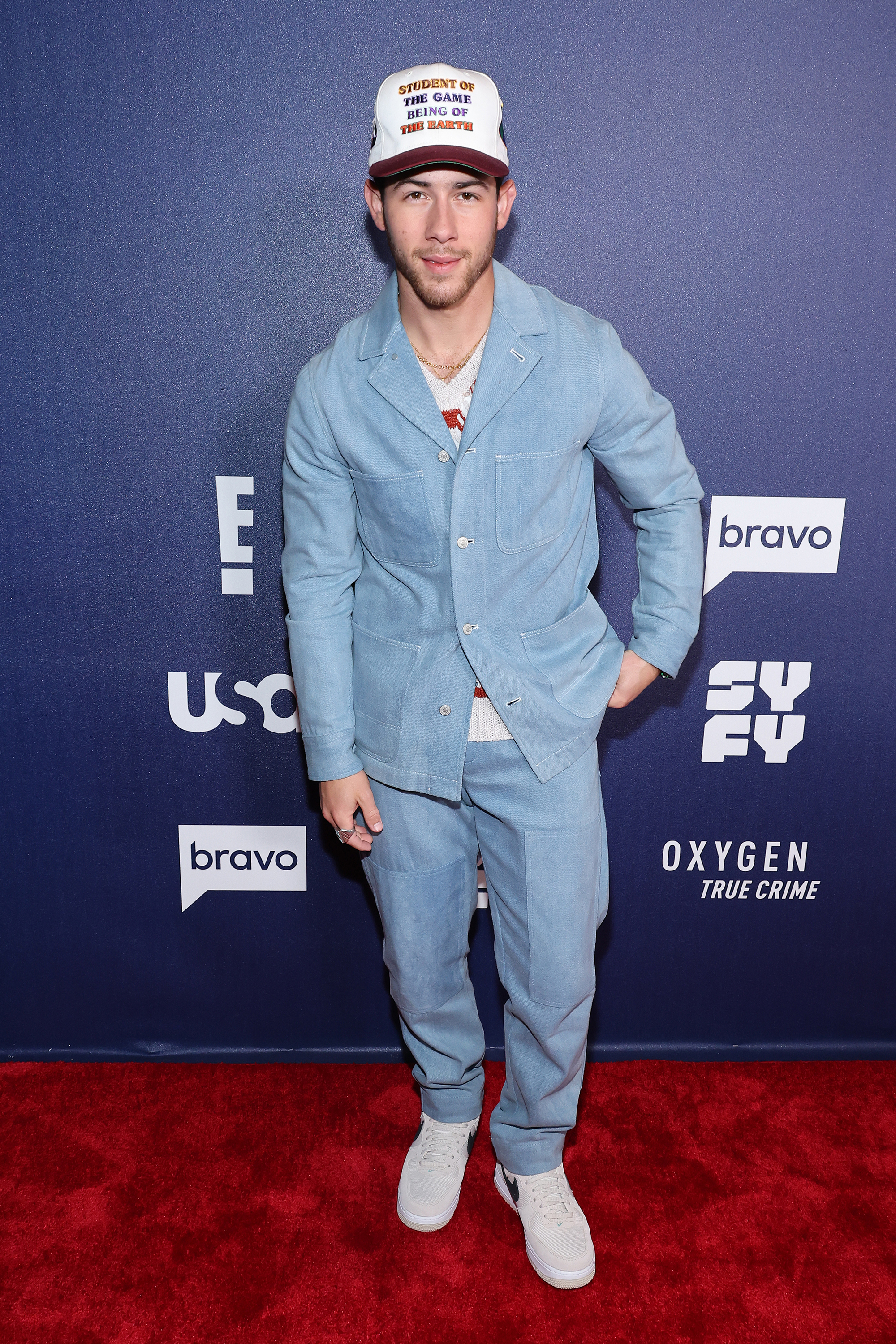 While celebrating Mother’s Day earlier this month, the couple told their followers that Malti was home from the NICU.

“Every family’s journey is unique and requires a certain level of faith, and while ours was a challenging few months, what becomes abundantly clear, in retrospect, is how precious and perfect every moment is,” the “Jonas” alum and his wife wrote via Instagram.

“Our next chapter begins now, and our baby is truly a badass,” they concluded. “Let’s get it MM! Mommy and Daddy love you.” 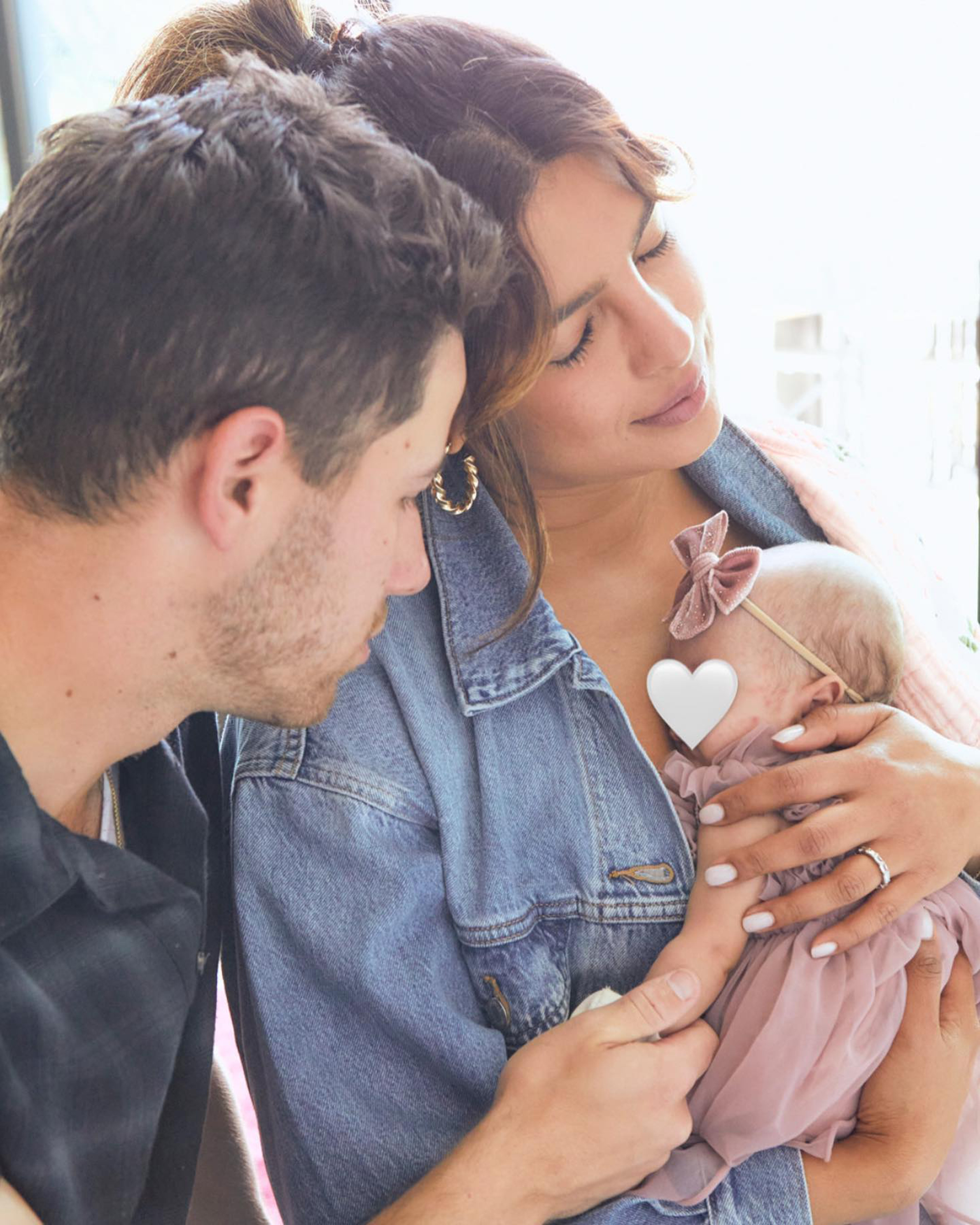 The “Jumanji” star went on to write directly to the “Quantico” alum, whom he wed in December 2018.

“Babe, you inspire me and every way, and you are taking to this new role with such ease and steadiness,” Jonas added. “I am so grateful to be on this journey with you. You are already an incredible mother.”

He called the little one a “gift” during a “Today” show appearance last week, gushing, “Life is beautiful. … We’re just so blessed.”