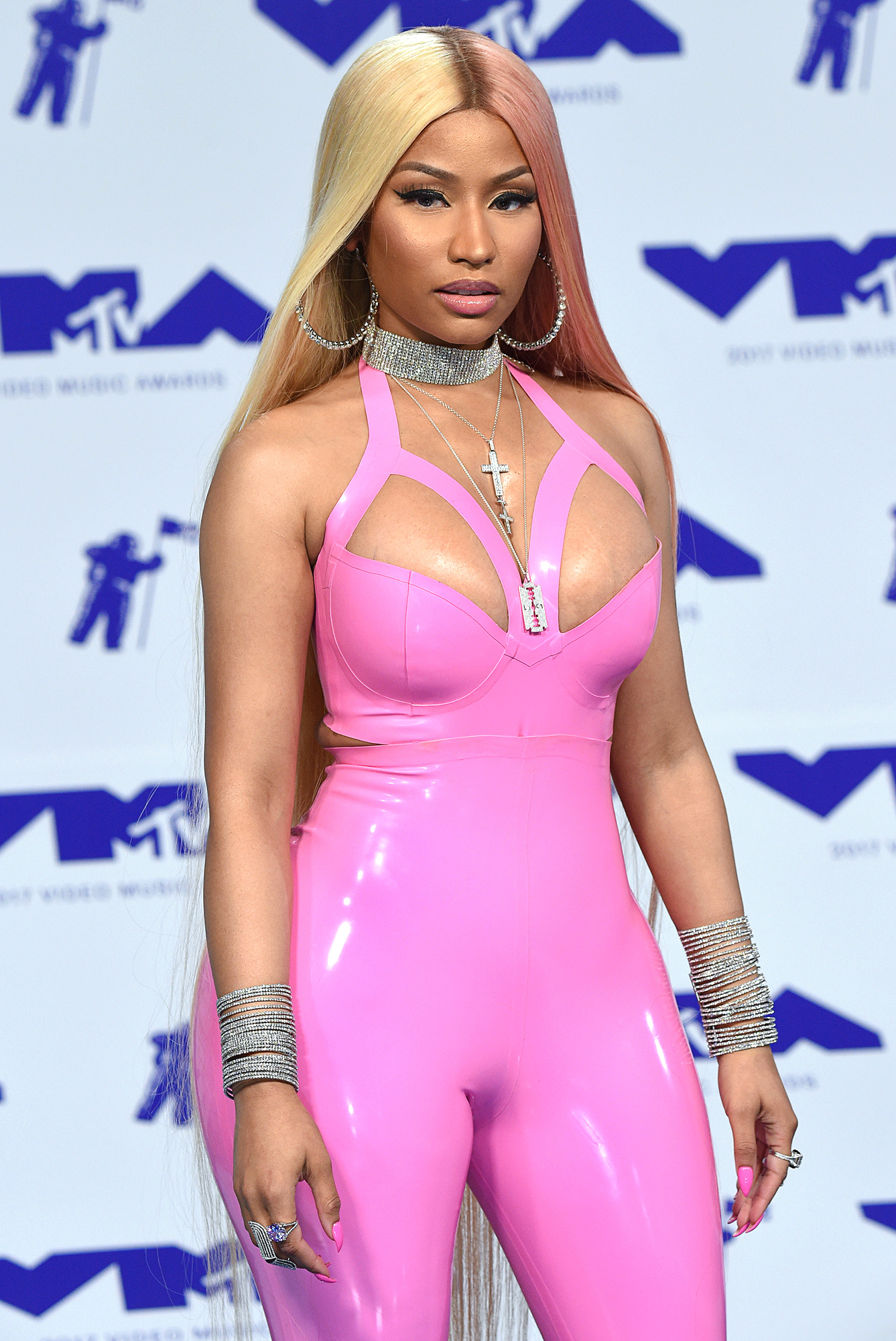 Speaking out. Nicki Minaj criticized the Recording Academy for placing her track “Super Freaky Girl” for consideration in the Grammy Awards’ pop category rather than in the rap division.

Nicki Minaj Through the Years: From Rap Queen to Mom and Beyond

“I have no prob being moved out the RAP category as long as we r ALL being treated FAIRLY,” Minaj, 39, wrote via Twitter on Thursday, October 13. “If SFG (‘Super Freaky Girl’) has 2B moved out RAP then so does ‘Big Energy’!” she added, referring to a song by Latto. “ANY1 who says diff is simply a Nicki hater or a troll.”

The Trinidad native elaborated on her feelings in a 17-minute Instagram video. “If you can’t tell by now that there is a concerted effort to give newer artists things that they really don’t deserve over people who have been deserving for many years, then you’re not paying attention,” she said. “And by the way, this is not to say any song is bad or any female rapper is bad. I always say this: any rapper, female or male, that wins a Grammy, you should be f—king proud of yourself. But why is the goalpost only ever moved when it’s Nicki? Well, I’ll tell you why. They don’t want the people that they have in the industry to go up against me.”

The Pinkprint musician went on to claim that her chances of winning in the pop category are slim.

“Now what do you think is gonna happen when they start voting on these pop categories? And it’s a bunch of people, white or wherever they’re from, or older, and they have to decide between Nicki Minaj and Harry Styles, or Nicki Minaj and Adele? That’s purposely designed so Nicki is not in the (rap) category that we don’t want any competition in. Put her in there (in pop) so she has more competition and less of a chance to win,” she said in the clip.

Latto, 23, for her part, didn’t appreciate the “Anaconda” rapper using her song to make her case. In a since-deleted tweet, Minaj shared a screenshot of a direct message Latto allegedly sent her.

“I agree with you, however, because of where we left off [I don’t] think u need to bring my name/song up to prove your part,” the “Big Energy” musician allegedly wrote in the direct message.

Minaj wrote alongside the screenshot, “This Karen has probably mentioned my name in over 100 interviews. Says she waited in line for [my album] Pink Friday [with] her Barbie chain on, bangs, pink hair … but today, scratch off decides to be silent rather than speak up for the Black woman she called her biggest inspiration.”

Latto responded in a tweet of her own. “I’ve ignored countless subtweets since March and instead addressed u in the dm. You’re asking why I didn’t speak up in ur defense … it’s the same answer I gave u when u asked why I didn’t congratulate you. Ur literally older than my mom tryna be a bully,” the Ohio native wrote.