A step too far? Nicole Brown Simpson‘s sister Tanya Brown wasn’t a fan of Kim Kardashian‘s Saturday Night Live appearance — especially when it came to her “distasteful” jokes about the O.J. Simpson trial.

The 40-year-old reality star hosted the Saturday, October 9, episode of the sketch comedy series and caught many viewers off guard with her edgy monologue. At the top of the show, Kardashian mentioned her late father, Robert Kardashian, who represented the 74-year-old former football player after he was charged in connection to fatally stabbing Nicole in 1994. (He was later acquitted.) 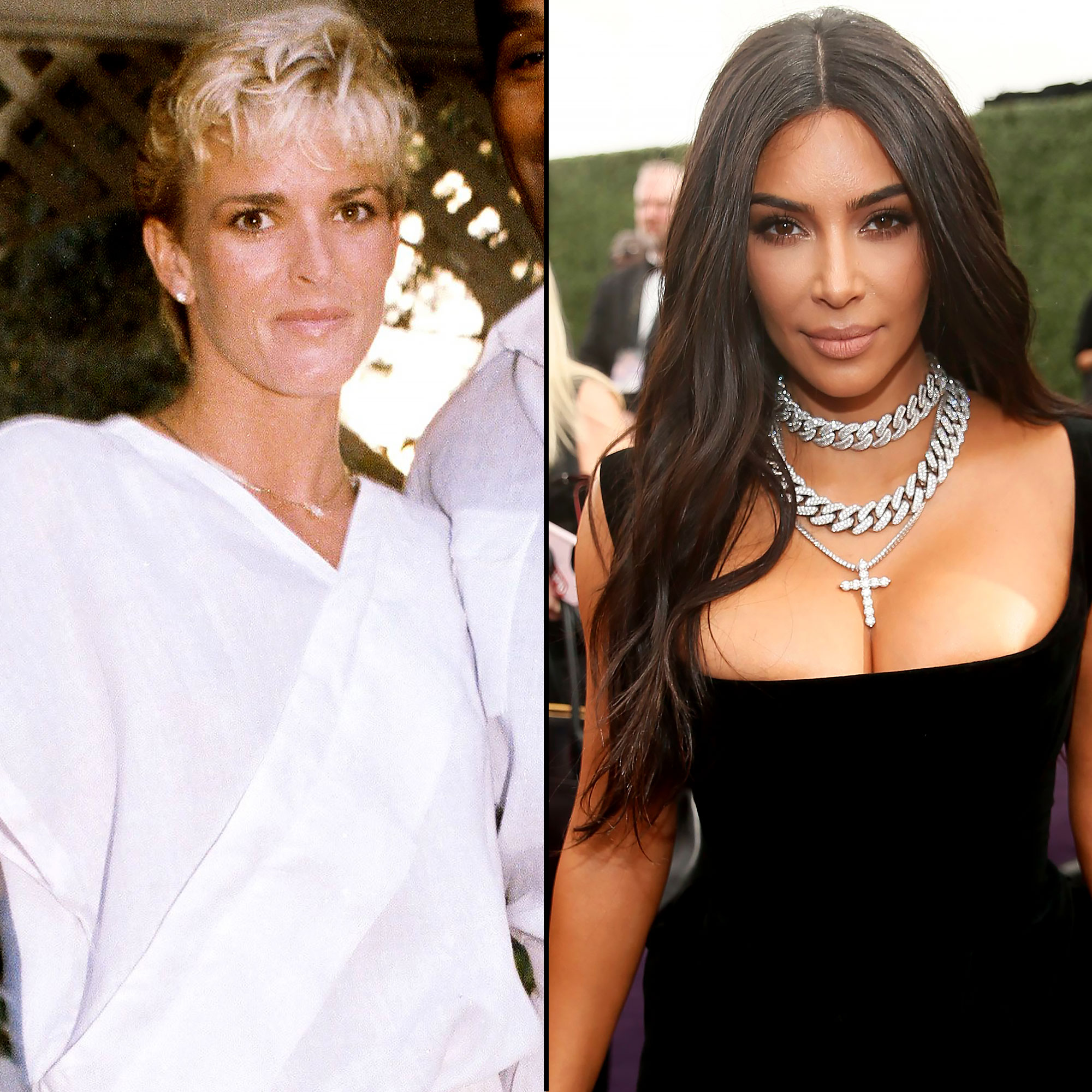 “Now, you know, my father was and still is such an influence and inspiration to me, and I credit him with really opening up my eyes to racial injustice. It’s because of him that I met my first Black person,” Kim said on Saturday. “Want to take a stab in the dark at who it was?”

She continued, “I know it’s sort of weird to remember the first Black person you met but O.J. does leave a mark — or several. Or none at all. I still don’t know.”

Most Memorable ‘Saturday Night Live’ Hosts Over the Years

Days after the Keeping Up With the Kardashians alum’s hosting debut, Brown reacted to the performance — and she didn’t mince words. The motivational speaker told TMZ that she and her family found the monologue “beyond inappropriate and insensitive,” claiming that it was in “poor taste” to joke at her late sister’s expense.

The Heisman trophy winner was mentioned more than once during Kim’s episode. In a parody of a courtroom drama — titled “People’s Kourt” — the California native portrayed her older sister, Kourtney Kardashian, and weighed in on disputes between her siblings. Kenan Thompson later appeared as the ex-NFL athlete, who wondered why the Kardashian-Jenners don’t keep in touch with him anymore.

“Where’s everybody going?” he asked as the sketch concluded.

O.J. was married to Nicole, who was a close friend of Kris Jenner, for seven years before their 1992 divorce. Two years later, Nicole and her friend Ron Goldman were found dead outside her California condo. O.J. was a person of interest, but after an 11-month trial, a jury reached a verdict that he was not guilty.

The trial is still a hotly debated topic — and was even the subject of FX’s first American Crime Story season, The People vs. O.J. Simpson. In 2016, Kim opened up about watching the anthology series, which featured David Schwimmer as her late father.

“There were times I was watching it and I was like, ‘Oh s–t, this is dead-on,’” she told GQ at the time. “Like, ‘That looks like my dad. It feels like my dad.’ It was eerie to watch sometimes.”

Four years later, she revealed why she’s hesitated to discuss the case. “I just respect his children,” Kim said on Netflix’s My Next Guest Needs No Introduction With David Letterman. “So if I were to say something that would hurt someone’s feelings publicly — unless they’re coming for me and I have to defend myself or a family member — then I’m aware.”