Vicki Gunvalson on Steve Lodge getting married: ‘Relieved it wasn’t me’

During part one of the “RHOC” reunion on Wednesday, host Andy Cohen questioned Bergener about meeting James — who she has claimed abandoned their 2-year-old son — on Seeking Arrangement.

“I thought, forgive me, [Seeking Arrangement was] for more of a sugar daddy kind of thing,” host Andy Cohen commented, asking if she just married him for his money.

“I mean there are attractive girls, and wealthy men are the standard,” Noella, 36, said, but claimed that money wasn’t on her mind when she met him.

“I wanted to build a family and love this man,” she said.

Cohen also asked Noella to clarify the timeline of their relationship.

“We were five years and then one legal year of marriage,” she said. “He was separated when I met him and so once we realized that we could have children and I could start IVF, it was important for me to do the gathering of our family and do the picture of me in the white dress. So we had a wedding ceremony, knowing that it wasn’t fully legal.” 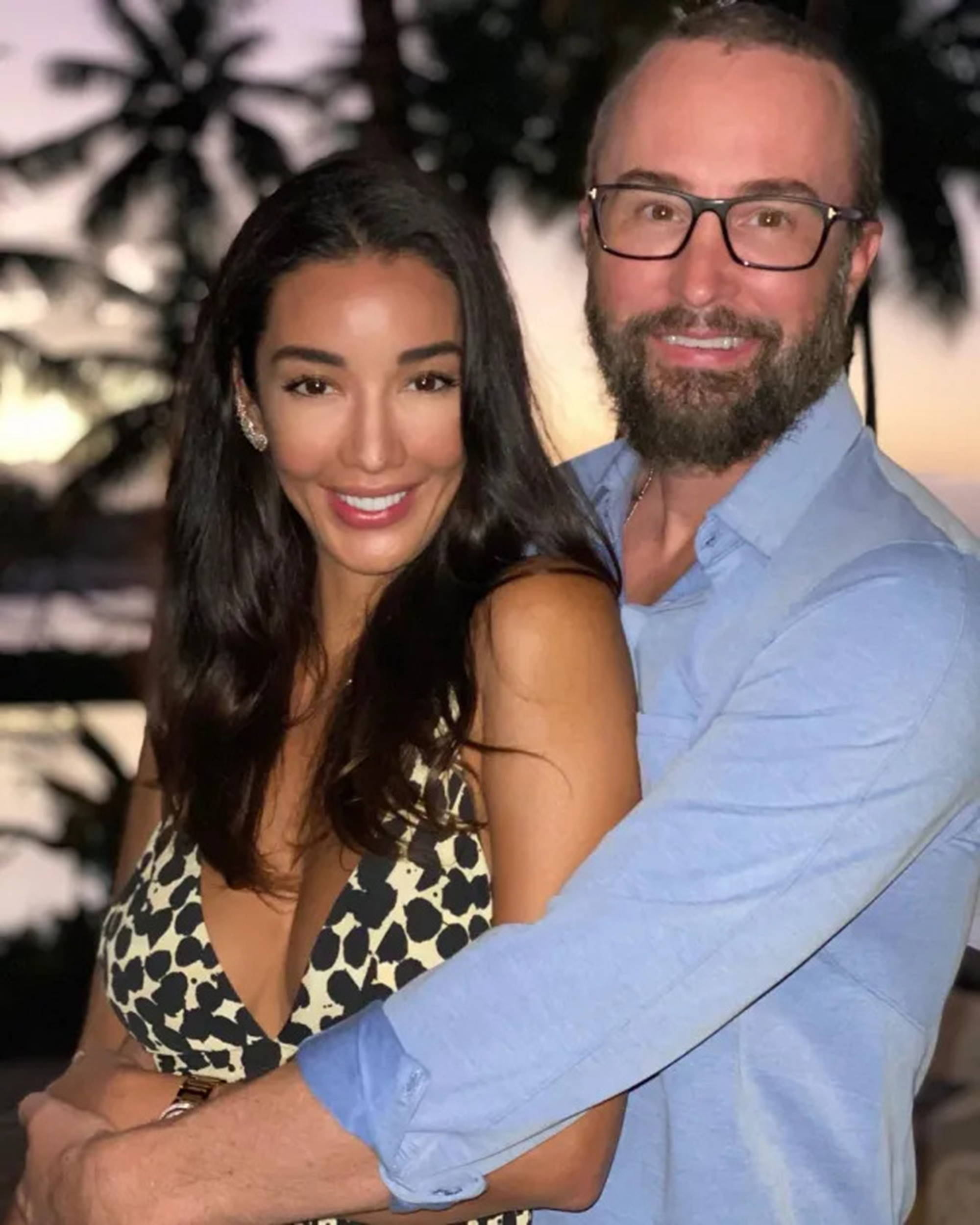 As for having a wedding before his divorce from his first wife was finalized, Noella said it wasn’t a big deal for her.

“I didn’t care about the actual piece of paper for a divorce. Anybody who’s out there said I cared about money or gold-digging kind of thing,” she said.

She and James, who got married in 2020, had a tumultuous split, with the Bravo star claiming that he abandoned their autistic son, James Jr. She also claimed she was “squatting” in their mansion after he cut off all her credit cards.

“To this date James has not visited our son or giving me any explanation for his departure,” Noella claimed in an “RHOC” episode in December 2021. “He has fled the state to evade service. My cards are still shut off, he hasn’t paid a dime in support, he stopped paying for our home and is currently holding up our divorce unless I sign a statement saying that I lied about him, his business partner and his brand.” 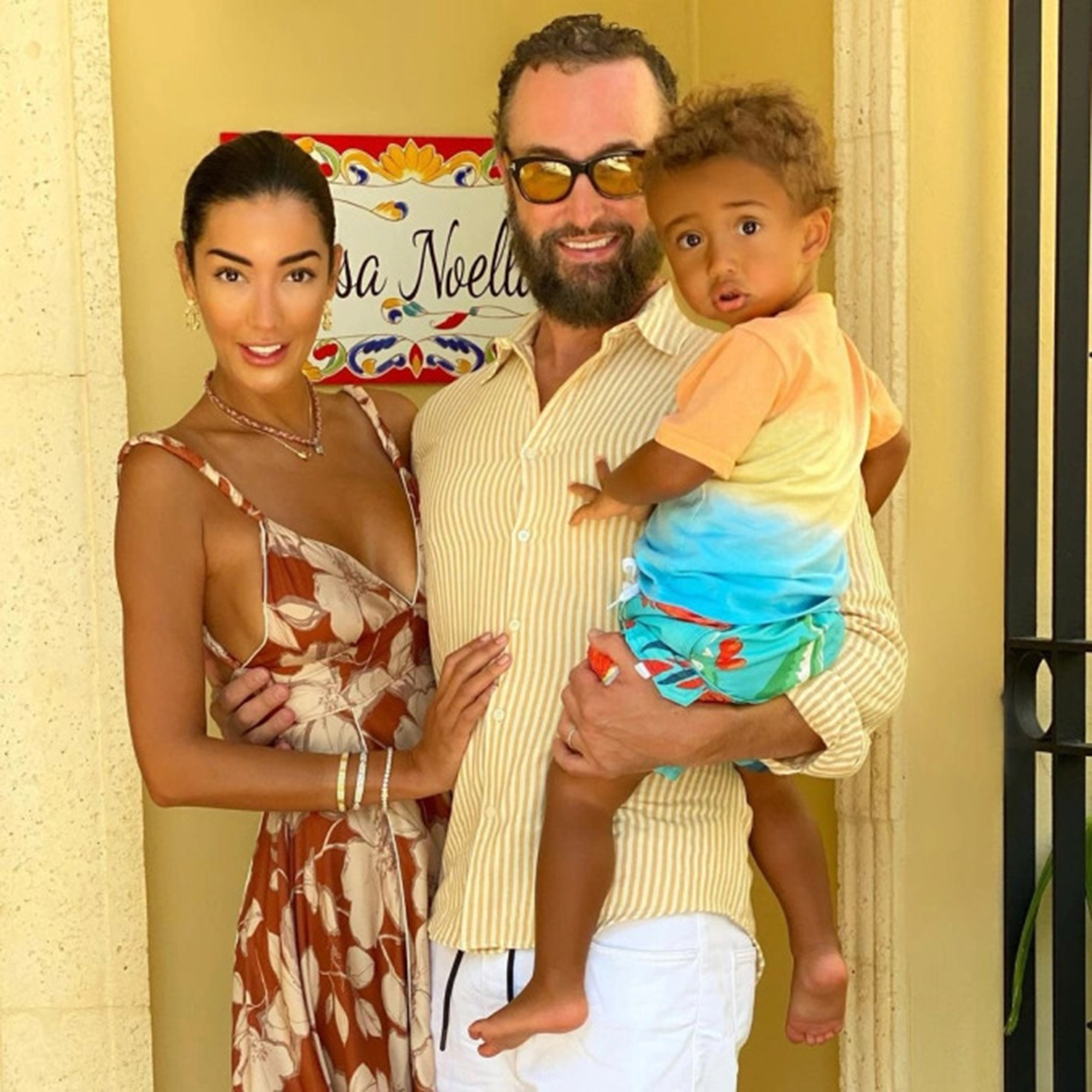 The mom of two — who also has 7-year-old daughter Coco from a previous marriage — revealed in January that she’s dating someone new.

“He knew me married and knew my husband. That’s not weird at all, but we just have a lot of love and respect for each other,” she said, adding, “It’s just slow. It’s very, very fresh. So, who knows. At the end of the day, I have an amazing friend, but right now, we’re friends who kiss.”