It’s the big one, that’s right, Sweden v Ukraine kicks off at 8pm.

The warm-up act isn’t bad either with England and Germany set to go head-to-head at Wembley at 5pm. 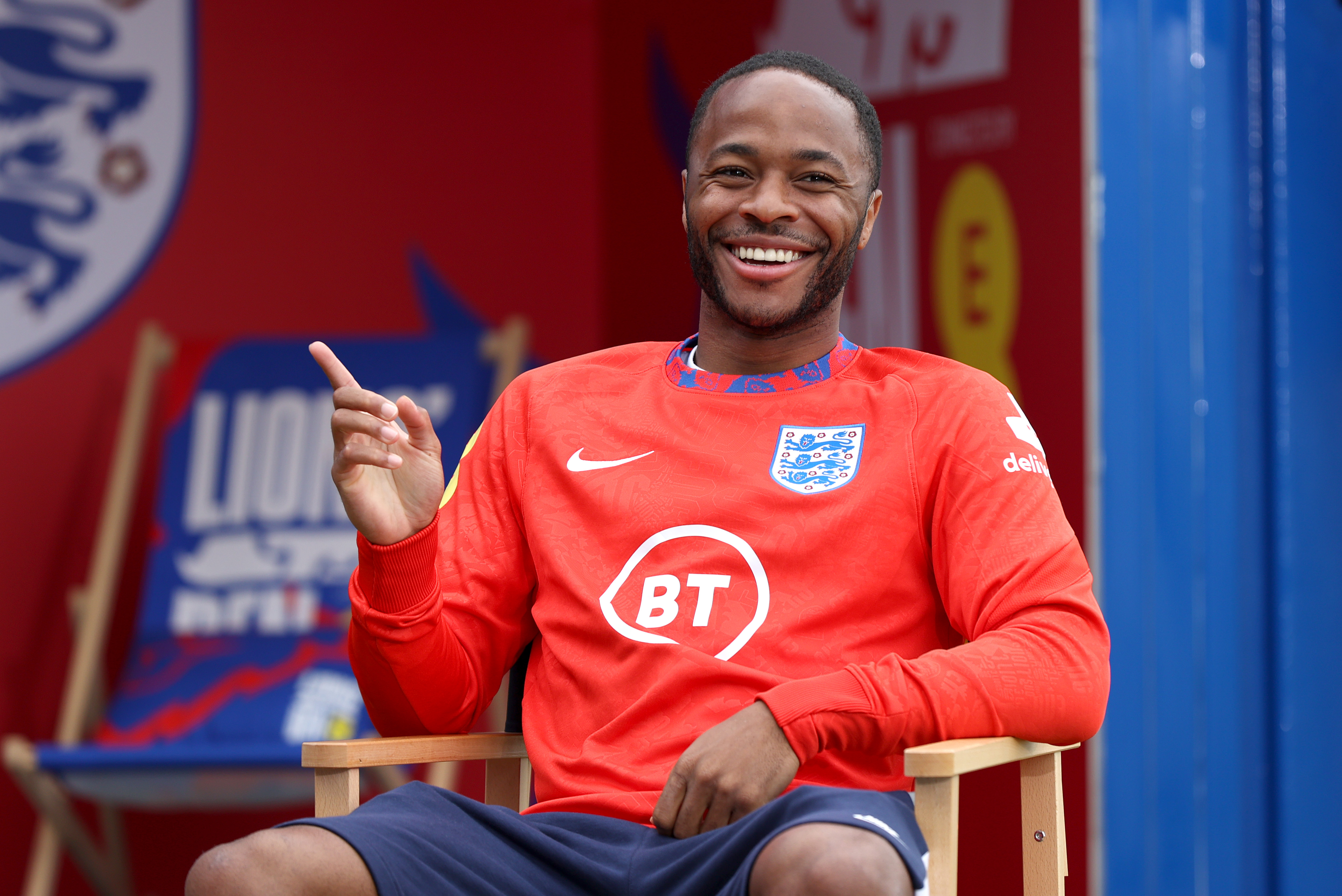 England are the only team at Euro 2020 yet to concede a goal and they will undoubtedly prefer a cagey affair to an end-to-end slobber-knocker at Wembley.

Gareth Southgate has targeted controlled 1-0 victories and so if you think the hosts will be successful in their game plan again then England to win to nil boosted to 9/2 may appeal.

Sterling has been England’s top (and indeed only) goalscorer in this tournament and with Germany’s defence potentially vulnerable to pace and runs in behind, the Man City winger will be key again for the Three Lions – Sterling to score first and England to win has been boosted to 19/2.

For the more pessimistic among you, Germany to win 2-0 at 15/1 looks very generous.

Die Mannschaft certainly have the psychological advantage in this fixture having inflicted great pain on England at major tournaments in 1990, 1996 and 2010.

Germany may have lost to France and drawn to Hungary but they ripped Portugal to shreds and are capable of beating any team when at their best. 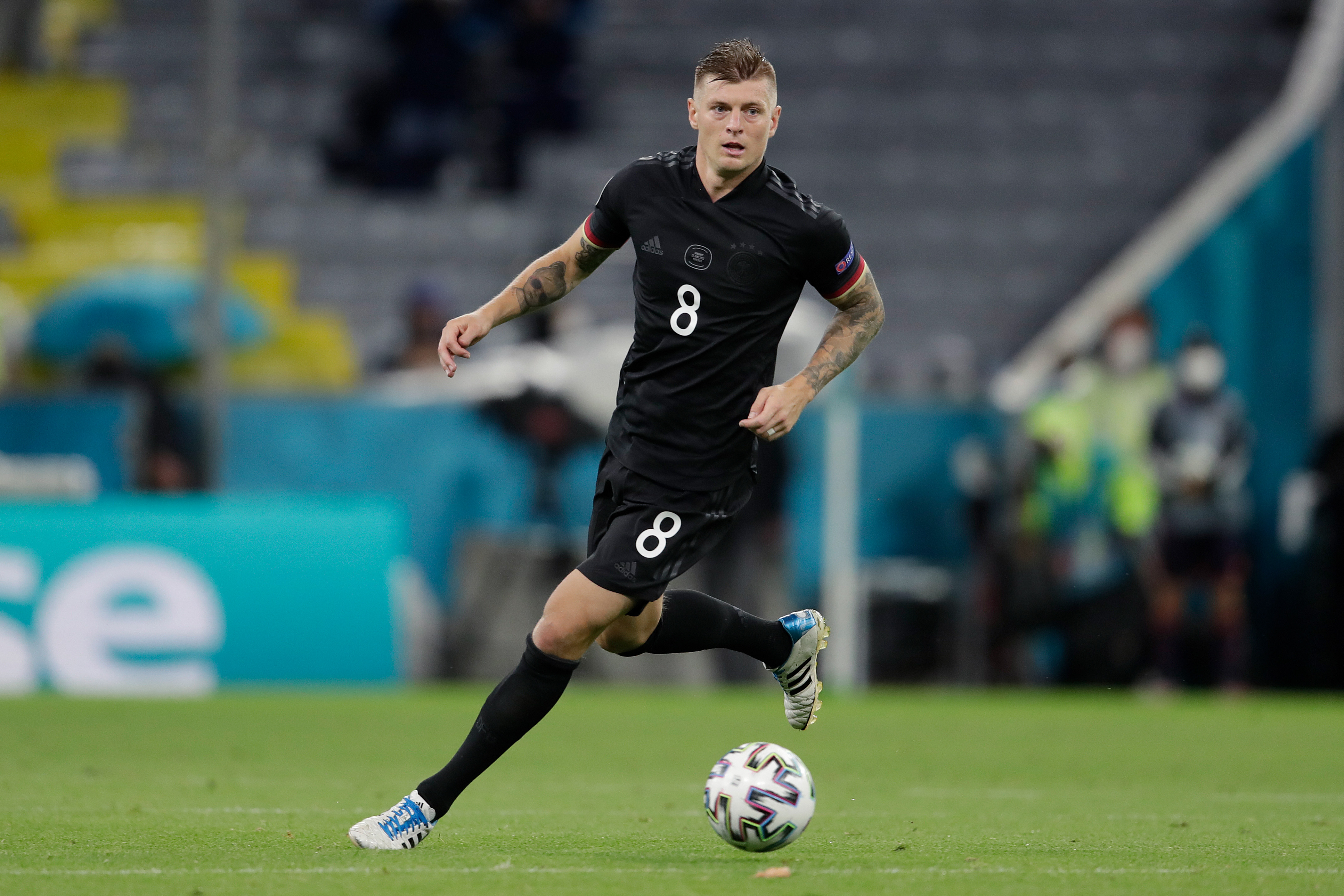 Toni Kroos will take Germany’s free-kicks and he’s also partial to side-footed finishes into the bottom corners from the edge of the box when given the chance.

It’s 21/1 for the Real Madrid passmaster to score from outside the box anytime if that tickles your fancy.

For our bet builder, we’re backing Kane to break his duck at this tournament (possibly with a penalty) and open the scoring for the hosts.

England’s games have featured few corners so far – only two occurred during their 1-0 win against Croatia so under 7.5 total corners seems conceivable.

Phillips was one of the Premier League’s most-booked players in 2020/21 so he seems as likely to fall foul of the referee as anyone.

Finally, we’ve surrendered to the seemingly looming inevitability of extra time by backing a draw at 90 minutes.

Our builder comes in a very tempting 67/1 but you are free to build your bet your way via Betway’s site or app.