Photographer Sujata Setia knows that true love exists. And she has proof.

The U.K.-based photographer snaps older couples who have been married for decades in engagement-style shoots. She captures special moments between the partners that showcase their raw emotions and feelings.

“I just feel like somewhere through my photography I’m just trying to look at and experience the positive side of life,” Setia told “GMA.” “And honestly, to photograph these couples together, it’s empowering.” 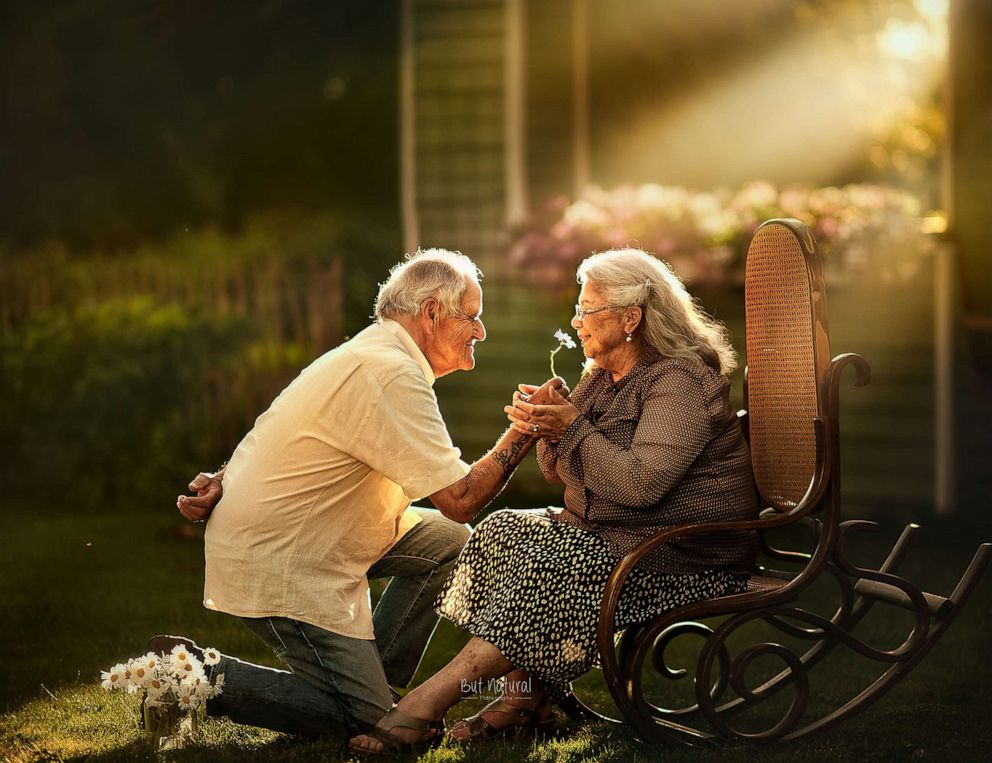 Setia says the interactions of couples in her shoots have been hilarious. Some of them get so caught up in the shoot laughing and kissing each other that Setia has to step in to try and get the shot.

“It is so incredible just being around them and experiencing that immense peace in a relationship. It’s beautiful,” she said.

Setia first started shooting older clients because she noticed she didn’t have many photos of herself with her grandparents. To set a different example for her daughter, Setia would photograph her with her mother-in-law whenever she visited the U.K. 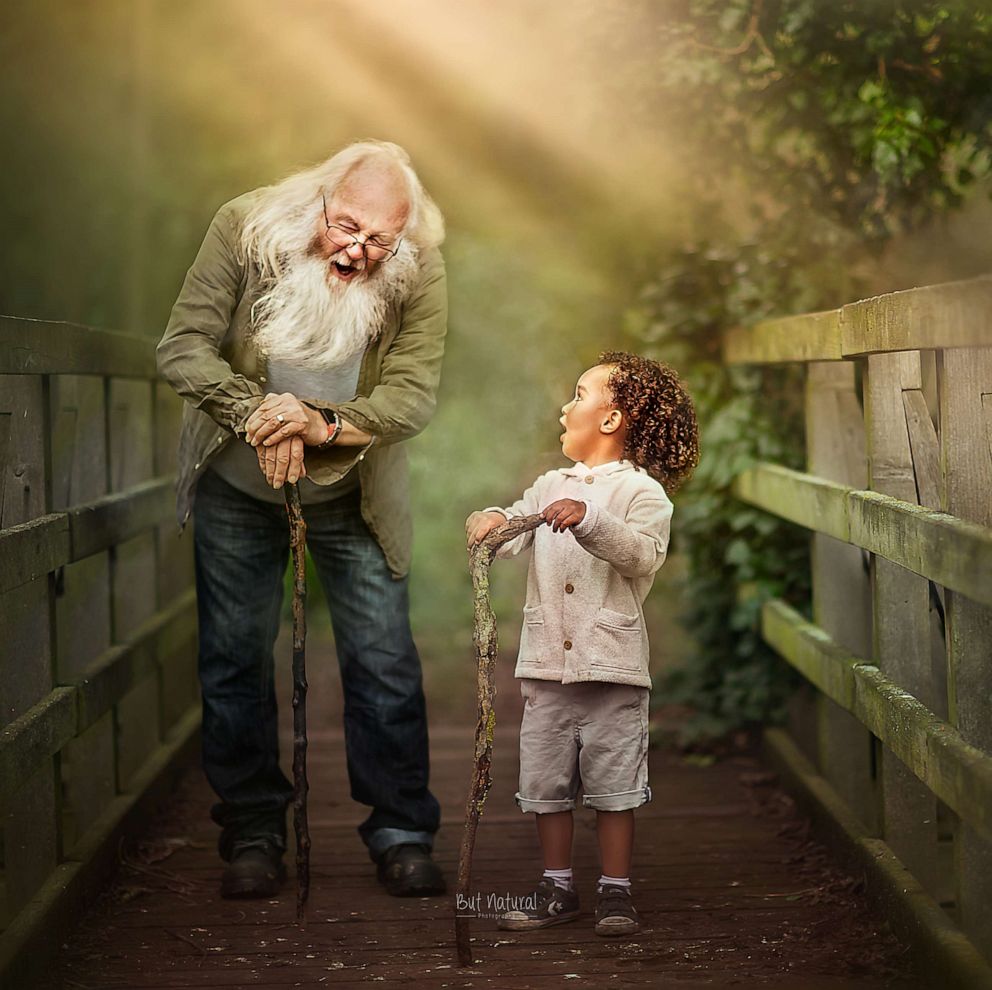 She translated that into her professional work when she started asking clients to bring their grandparents to family shoots. Setia said she was heartbroken when no one would follow through.

It wasn’t until Setia was teaching a photography workshop in Houston that a child came in with his grandparents to model for her and her students.

Setia says she’s been photographing grandparents with their grandkids for a year and a half now. Her engagement-style shoots with elderly couples just started in April 2019. 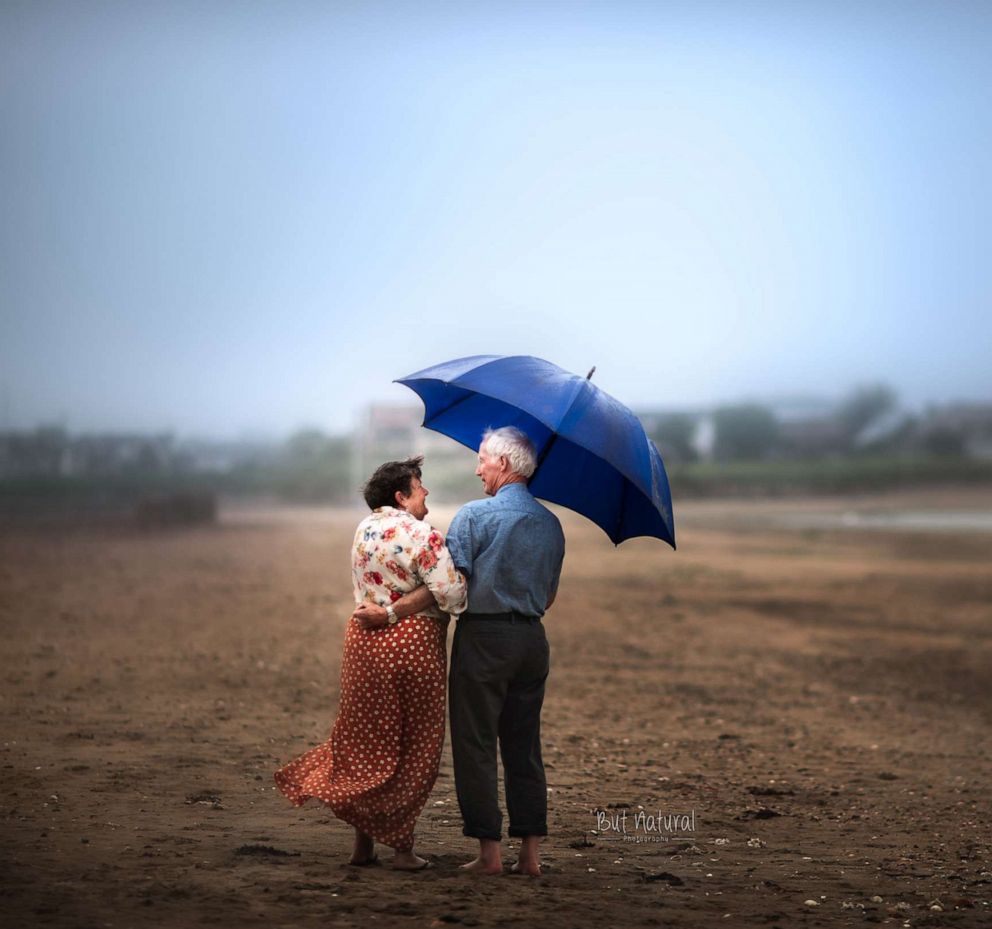 Setia said photography fell in her lap. She was a TV presenter and radio DJ in India, where she’s originally from, but moved to the U.K. when she got married, and found it hard to translate her job skills there. Setia was unemployed for the first five years of her marriage.

She picked up photography when she started taking photos of her vacations with a camera her husband gifted her for their wedding. In November 2014, Setia created her company, But Natural Photography. 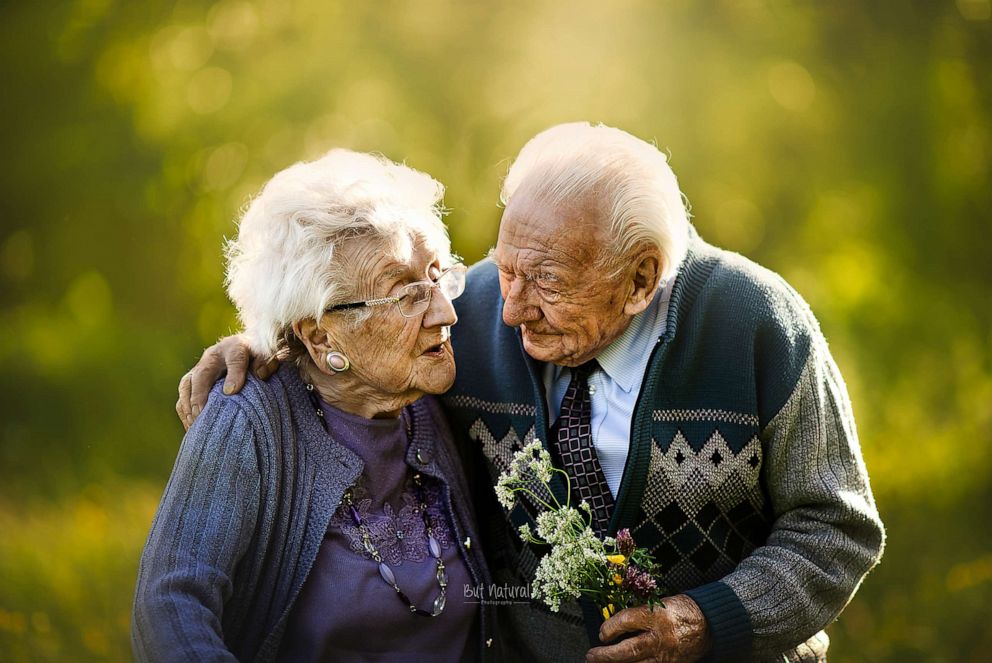 Since then, she hasn’t looked back.

“The more I grow as a person, the more my journey changes, the more my photography changes as well and my narratives change as well,” she said.