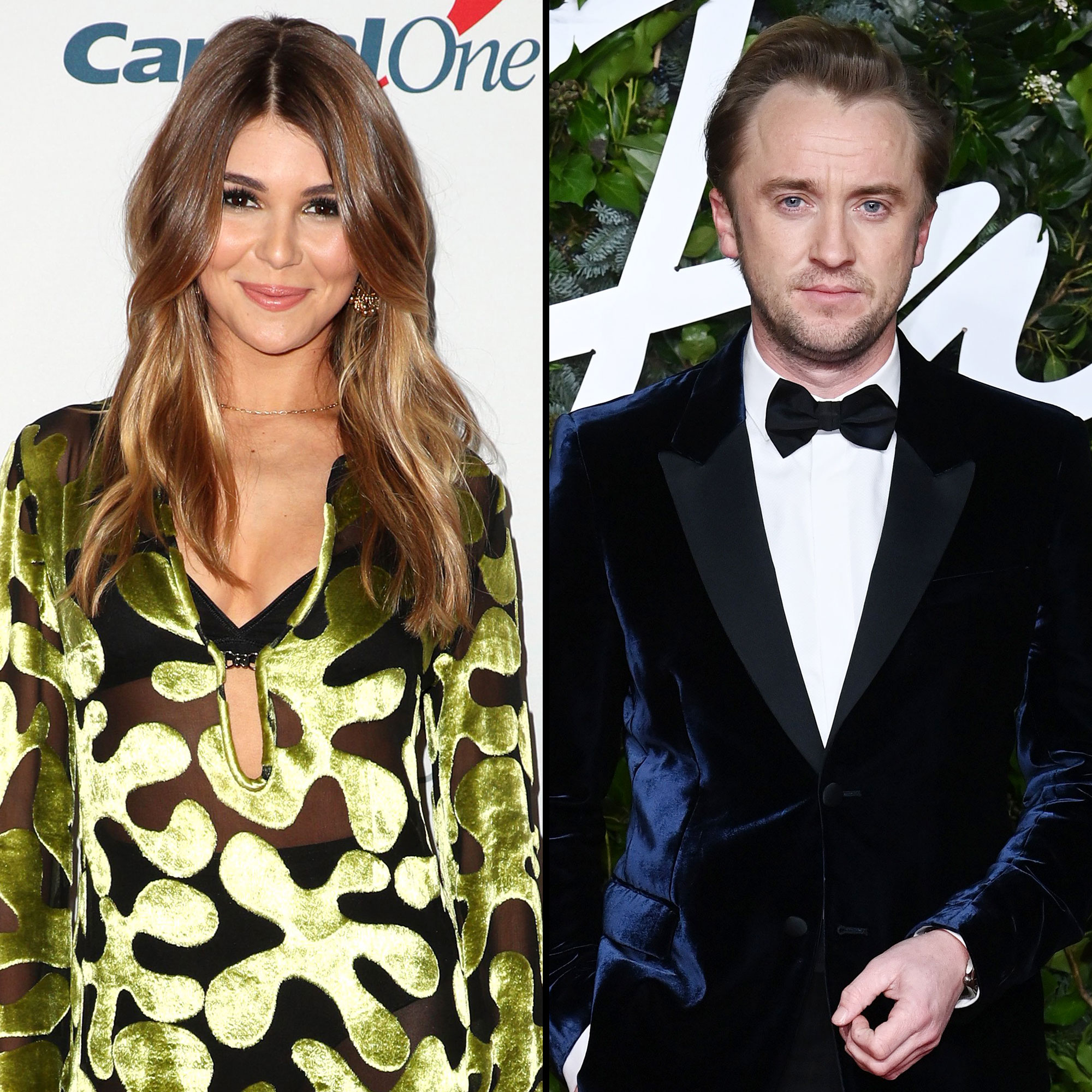 A sly Slytherin! Olivia Jade Giannulli revealed that Tom Felton once slid into her DMs — but his Harry Potter reference didn’t get her attention.

“I’m really sorry I’m going to expose you, but I think you’re probably a really nice person,” the Dancing With the Stars alum, 22, said during the Thursday, December 23, episode of E!’s Down in the DMs before sharing Felton’s unsuccessful opening line.

According to Giannulli, the 34-year-old British actor wrote, “Hello mate. Dig your work,” adding a snake emoji which playfully referenced his Harry Potter character, Draco Malfoy, and his house mascot.

“I haven’t seen the Harry Potter movies, so I didn’t get the joke,” the beauty influencer explained. “I didn’t respond and now I just exposed that I’ve seen it and I didn’t respond so that’s also rude of me.”

The California native noted that “most people would probably understand [the snake] and be excited by it,” but it was over her head. “I just need to watch more movies,” she joked.

Felton may have crashed and burned with Giannulli, but he has found love on more than one occasion.

Felton has previously raised eyebrows for his relationship with Harry Potter costar Emma Watson, who revealed she had a crush on the Ophelia star when they were kids. Despite fans’ desire for them to be a romantic couple, both actors have maintained they are just friends these days.

Olivia Jade Giannulli and Jackson Guthy: The Way They Were

The “Conversations With Olivia Jade” podcast host, for her part, had an on-off relationship with musician Jackson Guthy beginning in January 2019. The influencer confirmed in August that the duo had parted ways.

Earlier this month, the daughter of Lori Loughlin sparked relationship speculation with Jacob Elordi after he split from Kaia Gerber one month prior.

The YouTuber and the Euphoria actor, 24, are “enjoying hanging out together,” a source exclusively told Us on Wednesday, December 22. The pair have been on “some dates” recently but are “keeping it casual” for now, the insider added.