MORE than 160,000 people have signed a petition to ban the sale of fireworks in shops just before bonfire night tomorrow.

As it's over the required 100,000 milestone, it means parliament will have to consider debating it. 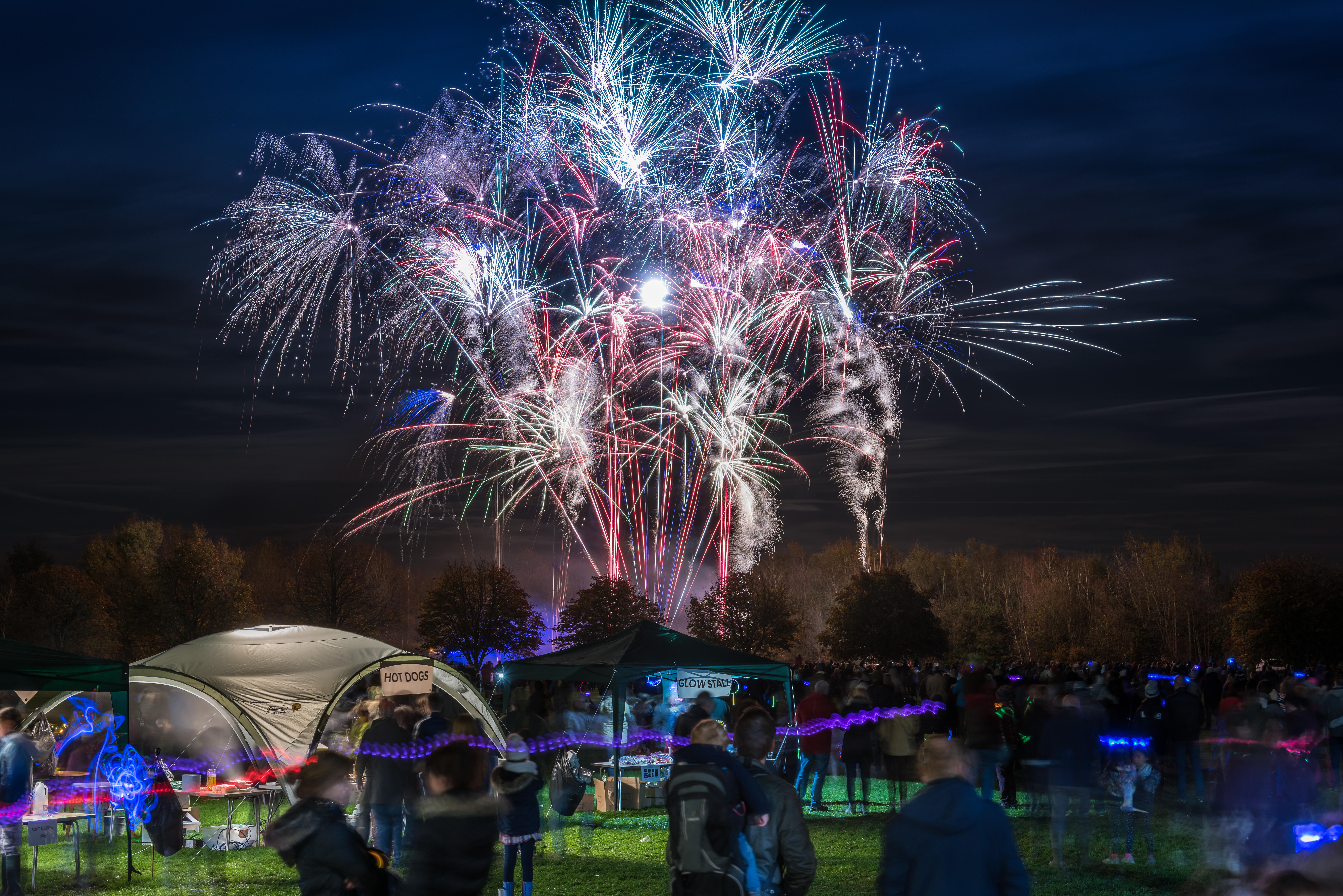 Those who signed are calling for fireworks to only be used at professional displays for safety reasons.

The petition said that the noise from fireworks causes fear, stress and anxiety in wild animals.

It added: "Errant fireworks can also cause environmental damage through fires, and from the release of poisonous chemicals and particle-laden smoke, which is not just inhaled by wildlife, but contaminates the natural environment."

The petition comes just a few weeks after Sainsbury's banned the sale of fireworks in all of its 2,300 stores.

What does the law say about buying fireworks?

IT is currently legal for shops to sell fireworks – and you to buy them – as long as they abide by a strict set of rules set by the Government.

If you break the law, you could face a £5,000 fine and up to six months in prisons. The rules are:

And earlier this year,more than 305,000 people signed a similar petition.

There were also another 11 petitions that closed in 2018 calling for the same thing, the most popular of which received 113,000 signatures alone.

In November, the government said it recognised the concerns but it also felt the rules already "strikes the right balance" between safety, enjoyment and the religion significance.

Current rules mean that only licensed sellers are allowed to stock fireworks, while registered retailers are limited to selling them during short periods at specific times of year like Bonfire Night, New Year, Diwali and Chinese New Year.

Shoppers also have to be over the age of 18 to buy them, but the petition earlier this year raised concerns that younger children are also able to get their hands on them.

What fireworks can you buy to use at home?

MEMBERS of the public are only allowed to set off category 1, 2 and 3 fireworks. These include:

Fireworks may look glorious when they light up the sky but things can often go wrong.

Antony Barry, 25, bravely stepped into to save a group of young kids from the unexploded pyrotechnic – before it exploded in his face "like a bomb".

Last year, we reported about a shocking moment a group of lads used the pyrotechnics to shoot at each other in a busy London street.