MILLIONS face being conned by foreign currency rip-offs as many head overseas for the first time in two years. 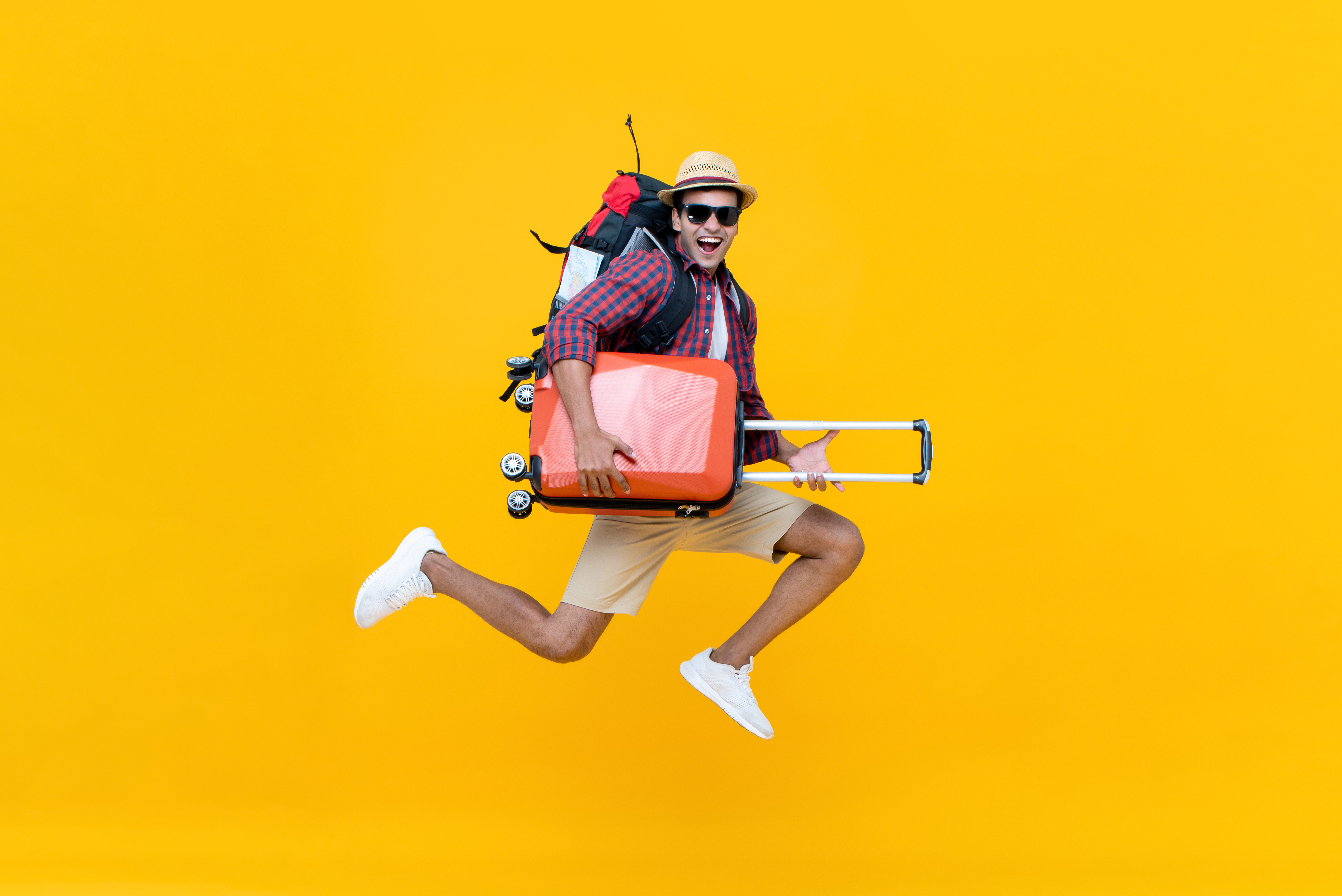 Higher spending abroad on the wrong plastic could cost hundreds more, mainly from purchase fees as your card provider pockets up to three per cent of your bill.

The fleecing of travellers stings us for up to a whopping £5BILLION A YEAR, data from travel money firm FairFX shows.

But bag the right credit or debit card and you will not lose a single euro in getaway fees.

Prepaid travel cards can also slash holiday costs — but watch out for fees for everything from top-ups to transactions and even not using your card.

If you still prefer to change money before leaving the UK, order your currency online in advance. It halves the fee you would pay if you walked into a bureau without ordering ahead.

And yes, you can still buy travellers’ cheques — although they are mainly only spent in the US these days, and keep in mind local exchange fees.

Currency insiders warn that UK holidaymakers out of the habit of travelling face being hit by big charges this summer.

Rachel Springall, finance expert at Moneyfacts.co.uk, said: “People can get caught up in the excitement of finally having a holiday — but they shouldn’t forget to plan how they will spend, to avoid wasting money on fees.

“Some credit and debit cards do not charge anything for overseas use, and some prepaid cards are also cost-effective.

“Avoid airport exchange kiosks as their convenience comes at a cost. Instead, click and collect currency at a branch to get a better rate than as a walk-in customer.”

And TravelSupermarket.com warned: “Hands down, the worst place to buy holiday money is at a UK airport, where rates are terrible.”

Sun Money shows you the best and worst ways to spend abroad this summer.

PLASTIC designed specifically for overseas use will not charge you a penny in fees for cash withdrawals or purchases.

But most other cards will hit you with costs for use abroad. Lloyds’ Platinum Low-Fee Zero Per Cent Balance Transfer Mastercard is the worst, losing £54.50 of a £1,000 spend in euros.

USING your current account card could cost almost £50 in fees on an average-price European holiday.

But Starling Bank and Virgin Money M Plus Account cost zilch in fees anywhere outside the UK, as does Metro Bank within the EU.

With any sort of card, overseas ATMs will sometimes charge a fee for you to withdraw cash, which can be several euros.

LOAD it up like a gift card and spend when abroad.

Revolut and Easy FX are the cheapest, while Asda Travel Money Card adds a hefty 5.75 per cent fee to each transaction, costing £57.50 if you spend £1,000 abroad.

Often, you cannot use prepaid cards to pay for car hire or fill up with petrol.

But ordering in advance online and collecting at a bureau could cut your bill to £20. You can even order in advance and collect at some airport exchange desks.

Note it is normally NOT cheaper to change currency abroad than here.

Never, ever, click “pay in pounds” on overseas card machines or ATMs.

Payment providers’ extortionate dynamic currency conversion can steal six to ten per cent of your transaction. 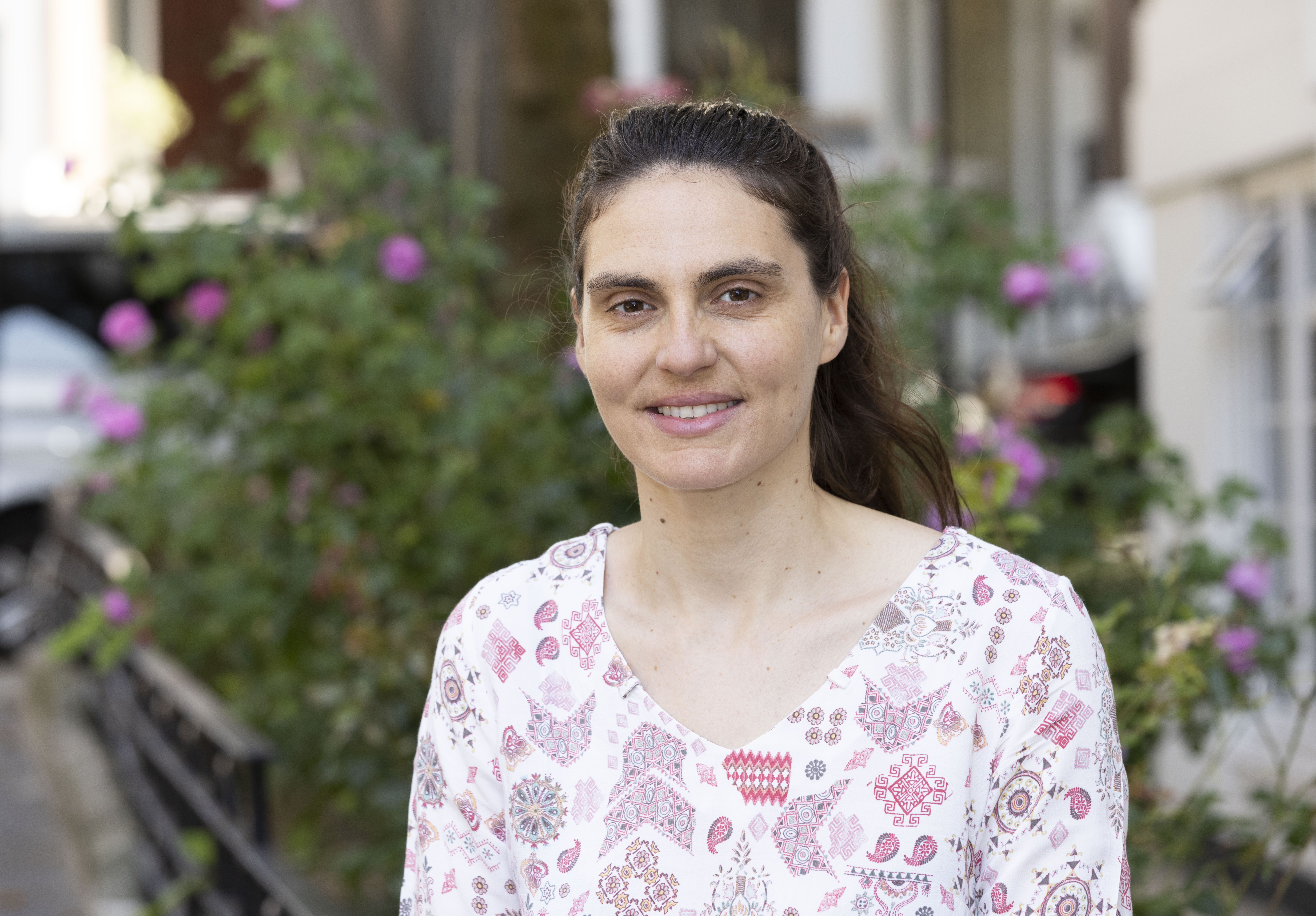 The 38-year-old teaching assistant visits her family in France a few times a year and has gone to countries including Spain and Sweden.

Helene, from West London, said: “I used to get Euros at high street exchange shops but never felt safe carrying round a few hundred pounds in cash.

“So I switched to a Caxton FX prepaid card in 2016, and then to a Revolut prepaid card since 2019 as it has lower fees.

“It’s easier and cheaper to withdraw money abroad rather than changing cash in advance.

“And I’d never change money at an airport – the rates are so expensive.”