Sometimes, the greatest pairings will surprise you. Former President Barack Obama and former First Lady Michelle Obama aren’t all that compatible, according to astrology. In fact, when it comes to three of the most important aspects of their charts, they’ve got, like, nothing in common, says Narayana Montúfar, senior astrologer at Astrology.com and author of Moon Signs: Unlock Your Inner Luminary Power.

Michelle’s Capricorn sun sign and Barack’s sun in Leo—the signs that rules identity—aren’t compatible; they’re total opposites in Mercury, the planet that rules communication. And when it comes to Mars, which rules drive, they’re not lined up there either. Considering their achievements joint and individual, you might wonder how this super-powerful couple has made it work for this long, but Montúfar assures it’s all the other aspects of their birth charts that set them up for long-lasting success.

“For starters, they have a strong Saturnian connection,” says Montúfar. (P.s. Saturn’s all about time and longevity.) The Obamas’ attraction to each other is unwavering, making long-term commitment a breeze. First Lady Michelle’s Sun activates President Obama’s Saturn, and her Saturn influences his Ascendant in Aquarius, which determines his social personality and how other people see him. “Even though their relationship might require work and dedication, they have what it takes to make it last,” says Montúfar. “In their own way, they are ambitious people—but it’s the kind of ambition that transcends personal power or success.” Because they’ve invested so much in each other, this marriage is one that will definitely endure.And luckily, Saturn is only one of many astrological aspects ensuring they stand the test of time.

Ahead, Montúfar unpacks each sector of the Obama’s birth charts that makes them the impressive match they are.

Capricorn energy factors into why their dreams come true.

“Michelle is ambitious in her journey’s desire to spread universal compassion,” says Montúfar. “And her relationship with Barack helps her develop a winning strategy to make these big dreams of hers come true.”

But this support goes both ways—the president has always been destined for greatness, too. And while these are his own dreams, the first lady’s Capricorn energy reminds him that they can become reality. “[She] illuminates the many ways in which he can make an impact in the world,” says Montúfar. “She reminds him of the deep sense of duty he was born with, and energizes his ambition and sense of adventure at the same time.” They are each other’s most dedicated cheerleaders.

They’re both in touch with feminine power.

“Something very noticeable is how Black Moon Lilith fits into their overall relationship. In astrology, Black Moon Lilith’s placement relates to ancient feminine power,” says Montúfar. Black Moon Lilith holds an important place in the president’s natal chart. It’s why he has such a deep connection with the women in his life: his daughters, his mother who raised him, and his wife.

The first lady’s Black Moon Lilith is perfectly positioned from the president’s Midheaven—the point on his chart that represents what he gives to society. The mark they hope to make on women’s lives and their plans to address women’s issues are in perfect alignment and likely always will be.

Venus is their strongest point of compatibility. 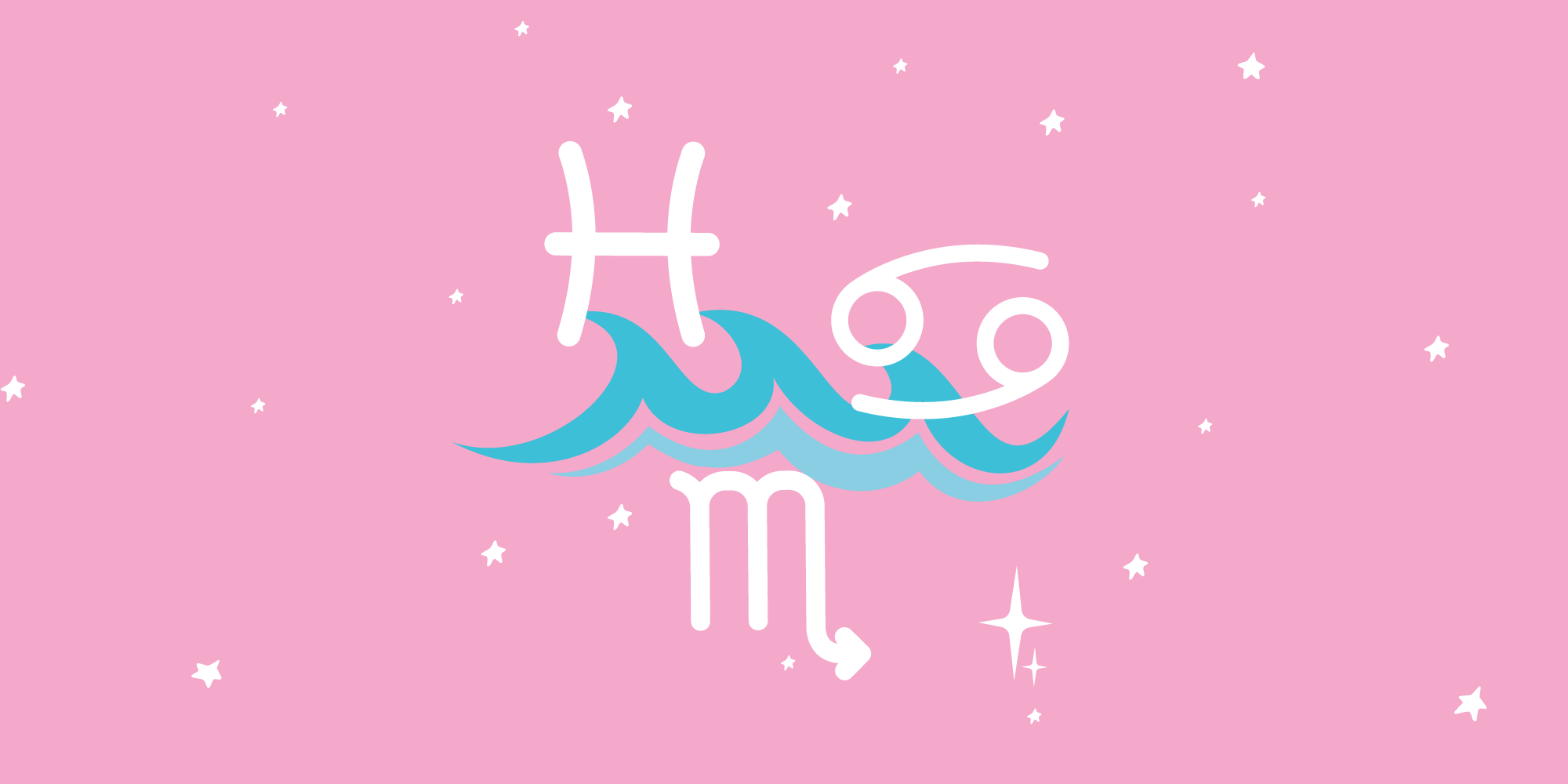 And that’s a biggie, since Venus is all about love. The first lady’s Venus is in Pisces and the President’s is in Cancer—both water signs, meaning they’re completely on the same page when it comes to how they give, nurture, and show compassion. “…They share the same approach towards romance, finances, and family values [too],” Montúfar explains. “And it’s actually in the Venus connection where their main strength is.”