THE price of a pack of fags will NOT go up following today's Budget.

The tobacco duty had been expected to rise following two increases last year, but it was left out of the Chancellor's statement.

🔵 Read our Budget 2021 live blog for the latest news & updates 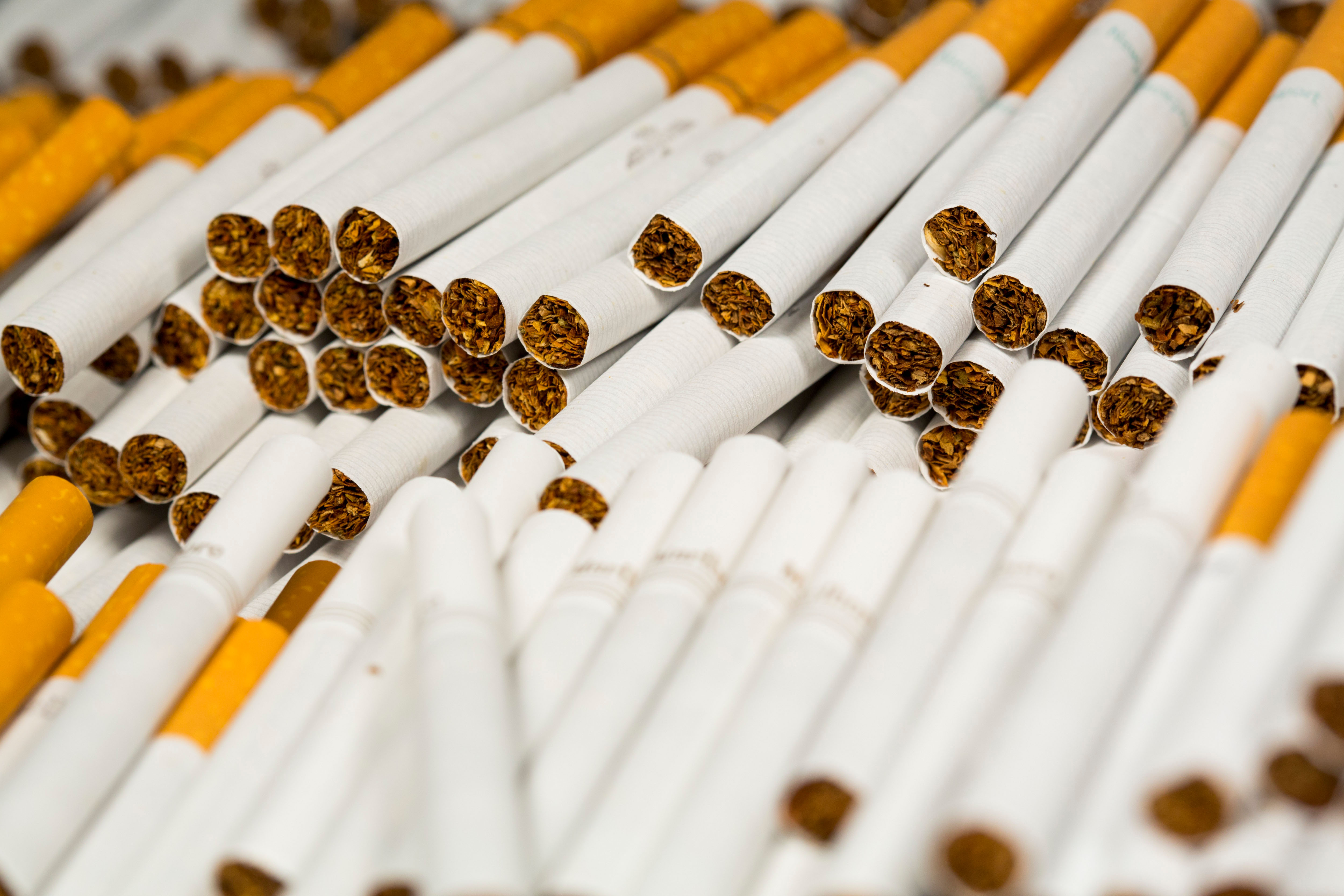 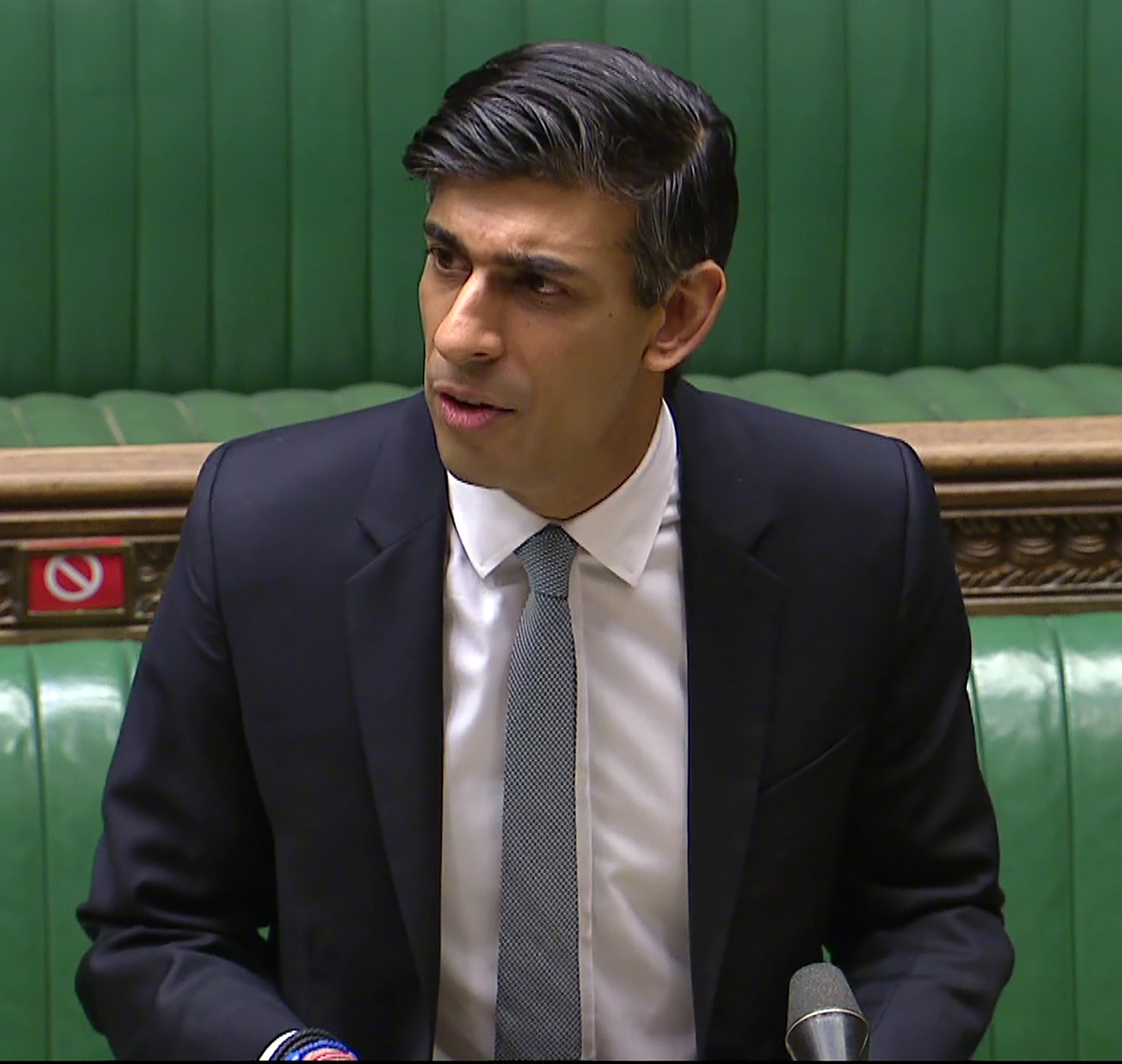 In last year's Budget, Rishi Sunak hiked the tobacco duty by an extra 2% above the inflation rate at the time of 1.8% – adding 27p to a pack of fags.

The change pushed the average pack of the most expensive cigarettes in the big four supermarkets from £12.46 to £12.73.

Tobacco duty then rose again on November 16 ahead of the Spending Review, adding another 22p to a pack of 20 cigarettes.

However, given the rates were set in November, they will not rise again for now, the Treasury has confirmed to The Sun.

They could still increase in future, but this would be revealed in further announcements by the Chancellor.

The average 20-pack of the most expensive fags in the UK's big four supermarkets currently costs £13.50.

While the average cost of the cheapest pack sets you back £9.40 across Asda, Morrisons, Sainsbury's and Tesco.

In 2020, Mr Sunak committed to raising tobacco duty by the Retail Prices Index inflation plus an extra 2% every year until 2024.

Ahead of today's Budget, campaigners were urging him not to increase tobacco tax.

Simon Clark, director of smokers' lobby group Forest, told The Sun: "Common sense suggests this is no time for yet another increase in the cost of tobacco.

"A further rise, following two tax hikes last year, would be another kick in the teeth for consumers who buy their tobacco from legitimate retailers."

Meanwhile, millions of Brits could face a ban on vaping, The Sun revealed last week.

The proposal would spell bad news for 2.4million vapers across the UK and the 2,000 businesses which rely on a sector worth more than £2billion.