The couple returned to California with their son, Archie, 3, and their daughter, LIlibet, 1, on Sunday.

The family of four reportedly flew out of Farnborough Airport in England on a private jet at 1:30 p.m., missing the Platinum Jubilee Pageant that closed out Queen Elizabeth II’s four-day festivities.

As the Duke and Duchess of Sussex flew back to the United States, their family members watched the parade from the Buckingham Palace balcony.

While the event honored the 96-year-old monarch’s unprecedented 70 years of service, her great-grandson Prince Louis stole the show with his funny faces and antics.

Harry, 37, and Markle, 40, also attended Trooping the Colour, although they did not appear on the balcony due to their resignation of royal duties in February 2021. 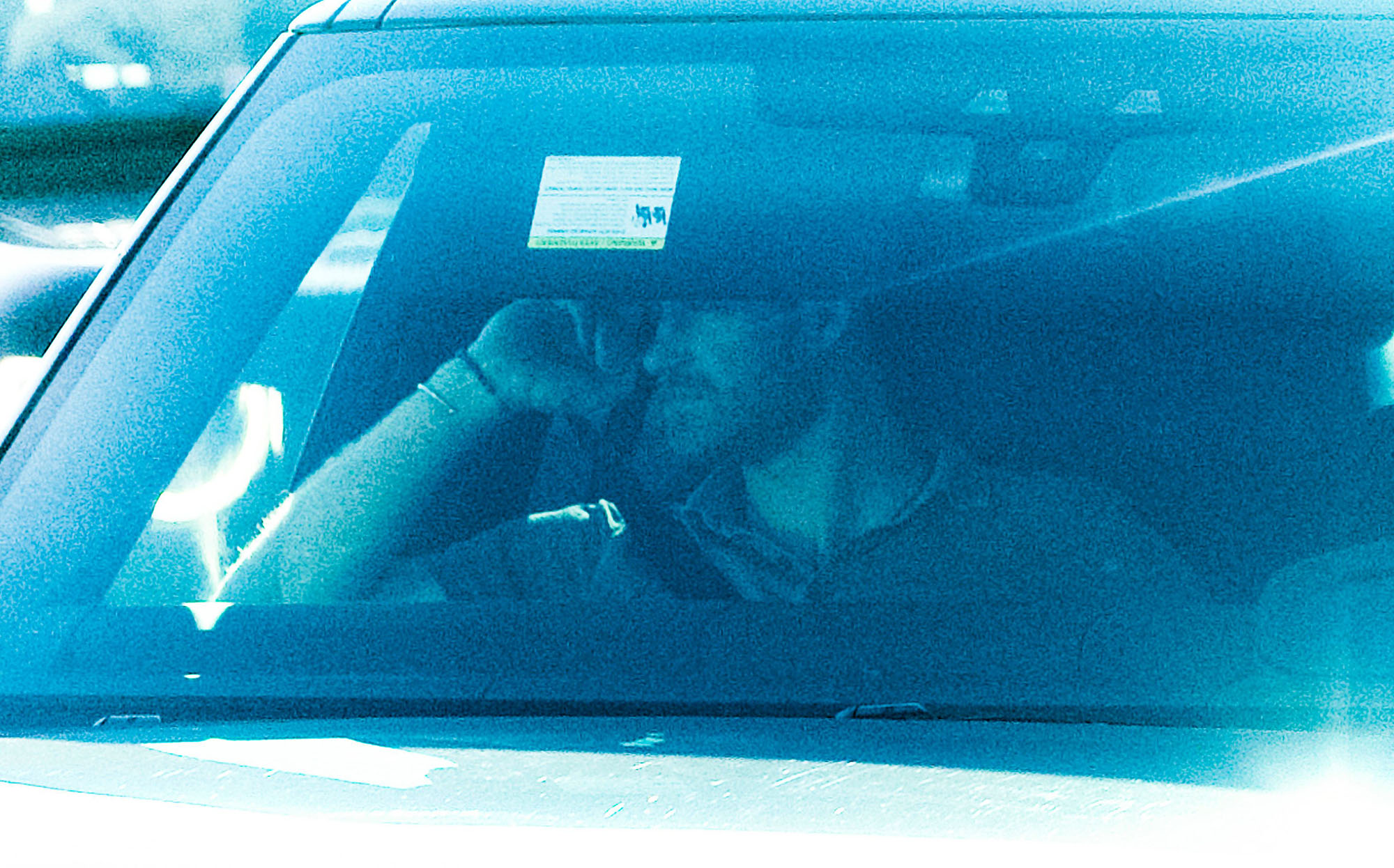 “After careful consideration, the Queen has decided that this year’s traditional Trooping the Colour balcony appearance … will be limited to Her Majesty and those members of the royal family who are currently undertaking official public duties on behalf of the Queen,” a spokesperson explained in a statement ahead of the celebration.

Harry and Markle instead watched from the Major General’s Office inside the palace. 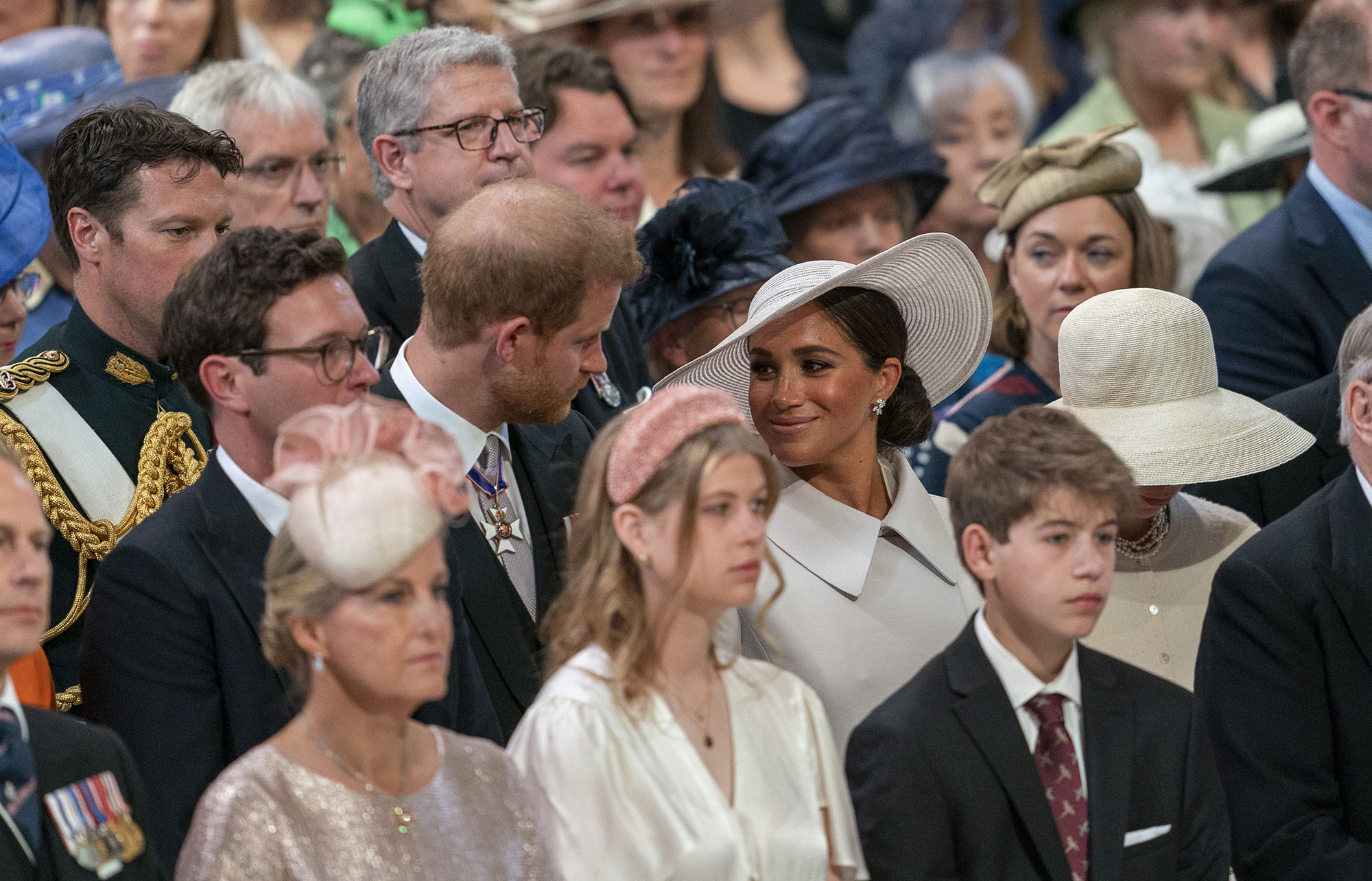 The following day, the pair attended the National Service of Thanksgiving, making headlines for their seats across the aisle from William, 39, and Middleton, 40, amid the brothers’ feud.

Harry and Markle were booed by onlookers while leaving the service at St. Paul’s Cathedral on Friday.

The duo reportedly went on to host a low-key birthday party for their daughter on Saturday.

Louis and his siblings, Prince George, 8, and Princess Charlotte, 7, missed the weekend event due to an official visit to Wales with their parents.