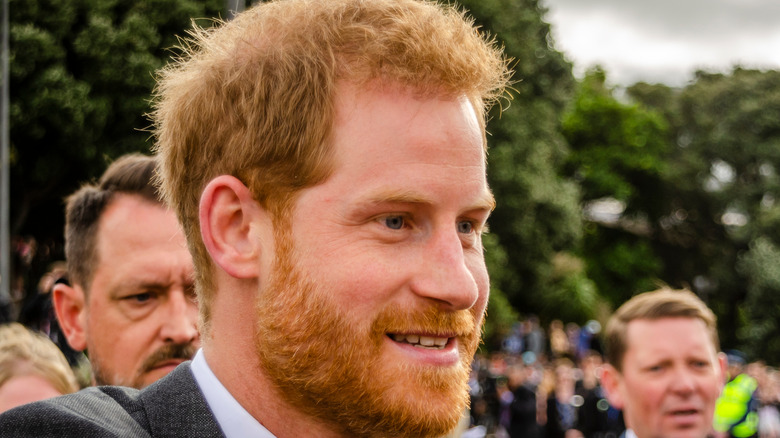 Prince Harry’s visit to his home country of the United Kingdom got off to a rough start on Thursday, June 24, 2021, when a driver crashed through a fence at Los Angeles International Airport, just around the time that Harry was set to depart. As Page Six reported, the incident took place less than an hour before the Duke of Sussex was due to leave for London, where, alongside his older brother Prince William, he will unveil a statue of his late mother, Princess Diana Spencer, to honor what would have been her 60th birthday.

Los Angeles police had been in pursuit of the driver at around 6 p.m. local time, and the suspect in question drove their vehicle across two runways on the south side of LAX, delaying two flights in the process. As CBSLA reported, the driver was eventually arrested at a private terminal and it remains unclear as to why the driver forced his car through the airport fence. Thankfully, nobody was injured during the incident.

Prince Harry arrived in London for a very special reason 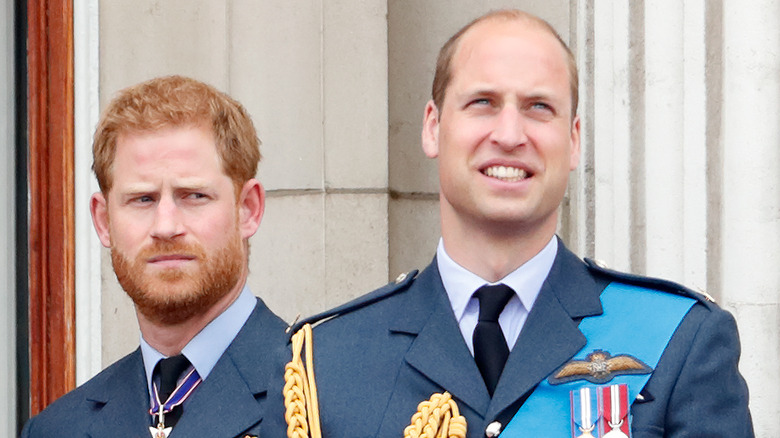 Luckily for Prince Harry, his outgoing flight was not affected by the police car chase, and, according to the Daily Mail, the Duke of Sussex arrived at London Heathrow Airport as scheduled.

After landing in London, Prince Harry traveled to Frogmore Cottage where he will stay for the course of his five days of self-isolation, adhering to the United Kingdom government’s coronavirus travel rules. This is the duke’s first visit to Britain since attending his grandfather Prince Philip’s funeral two months ago, and on Thursday, July 1, 2021, Harry will attend the unveiling of a statue of his late mother, Princess Diana, at Kensington Palace.

As the BBC reported, the statue was designed by the renowned artist Ian Rank-Broadley, known previously for his portrait of Queen Elizabeth II that appears on all coins in the United Kingdom. Upon the announcement of the statue back in 2017, Harry and Prince William explained that they hope the monument will inspire those who visit the grounds of Kensington Palace to “reflect on her life and her legacy.”

Diana, Princess of Wales, died tragically in Paris on August 31, 1997, when William and Harry were just 15 and 12 years of age, respectively.