Prince William and Kate, Princess of Wales visited Wales this week following the end of the royal mourning period. The new Prince and Princess of Wales are familiar with the nation, having lived together in Anglesey as newlyweds while William was a search and rescue pilot.

As Prince and Princess of Wales, the public will wish to see William and Kate take on a more active role in Wales.

The previous Prince of Wales, Prince Charles, was the longest-serving Prince of Wales in royal history, and he was given the title by the late Queen in 1958.

But he was not formally invested in the role until 1969 in an elaborate ceremony at Caernafon Castle in northwest Wales.

Charles famously delivered a speech in Welsh during the proceedings and pledged his service to the Queen. 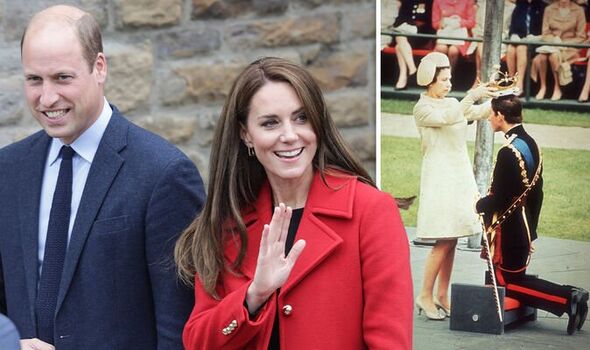 Now there is a new Prince of Wales, there are discussions over whether there will be a formal acknowledgement of William’s new title.

But there are no plans currently in the works to give Prince William an investiture ceremony as Prince of Wales, according to reports.

As the nation grapples with the cost of living crisis, a costly investiture ceremony does not appear to be high on the agenda, and the Prince and Princess of Wales are prioritising getting to know the people of Wales in their new roles.

A spokesperson for the Prince and Princess said: “Right now they are focused on deepening the trust and respect they have with the people of Wales over time.”

DON’T MISS:
All the Kensington Palace cottages William, Harry and Eugenie lived in [PICTURES]
Harry ‘said really nasty things about Camilla’, author claims [INSIGHT]
Kate ‘had years to adjust to royal life’ that Meghan did not have [ANALYSIS]

And in a statement, they said they would “do their part to support the aspirations of the Welsh people and to shine a spotlight on both the challenges and opportunities in front of them”.

They added that they would serve as Prince and Princess of Wales “with humility and great respect”.

Wales’ First Minister Mark Drakeford added an investiture of the scale of Charles’ in 1969 would not be “right” in 2022.

He said: “I don’t think looking back at that event and thinking of it as some sort of pattern that you would wish to pick up and copy, I don’t think that would be the right way to go about things.” 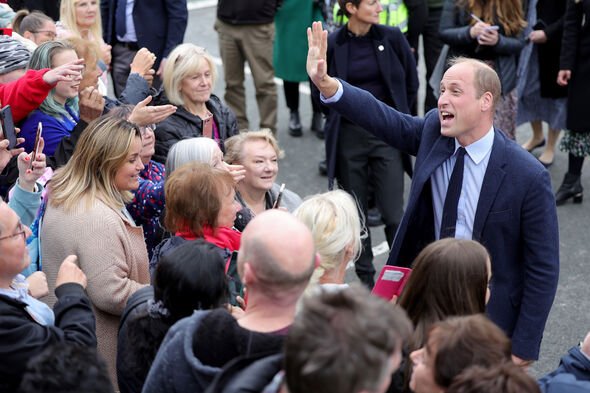 The Prince of Wales title has been used by English princes since the 13th Century, and it is not without controversy.

Dafydd ap Gruffydd, the last native Prince of Wales, was executed in 1283 after King Edward I took Wales, and he gave the title to his son, the future King Edward II.

William’s appointment as Prince of Wales has been met with approval but also significant criticism, with some arguing the title should have been left vacant. 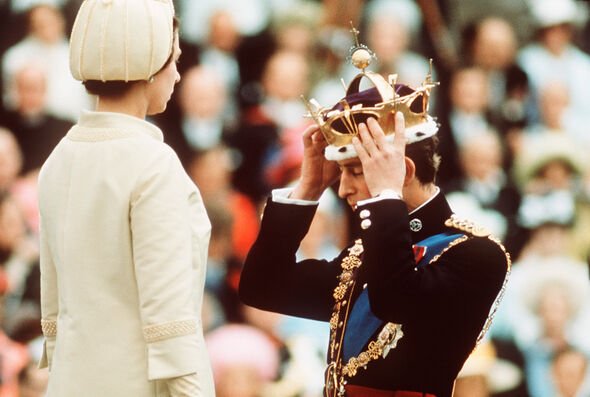 A petition to “End ‘Prince of Wales’ title out of respect for Wales” has garnered more than 36,000 signatures on change.org.

The petition states: “The title remains an insult to Wales and is a symbol of historical oppression.

“The title implies that Wales is still a principality undermining Wales’ status as a nation and a country.”

When the former Prince Charles was invested in 1969, the elaborate ceremony at Caernafon Castle was targeted by Welsh nationalist protests.