Ramona Singer just doesn’t get it.

“But you’re living a great life, I don’t understand,” Singer, 64, said on Tuesday night’s episode. “I want to live your life … I want your life, bitch. It’s real good.”

Williams — who has spent much of her short tenure on the show trying to teach her co-stars about issues related to race and the Black Lives Matter movement — acknowledged that she’s heard that viewpoint a lot.

“Ramona’s saying something that a lot of people who look at me feel, which is you talk about Black Lives Matter and you talk about black subordination of life, but I’m looking and I’m seeing a first-class existence,” Williams, 37, said.

Singer responded by saying, “You said you’ve suffered. I said, ‘Looking at you, I don’t think you suffer.’” 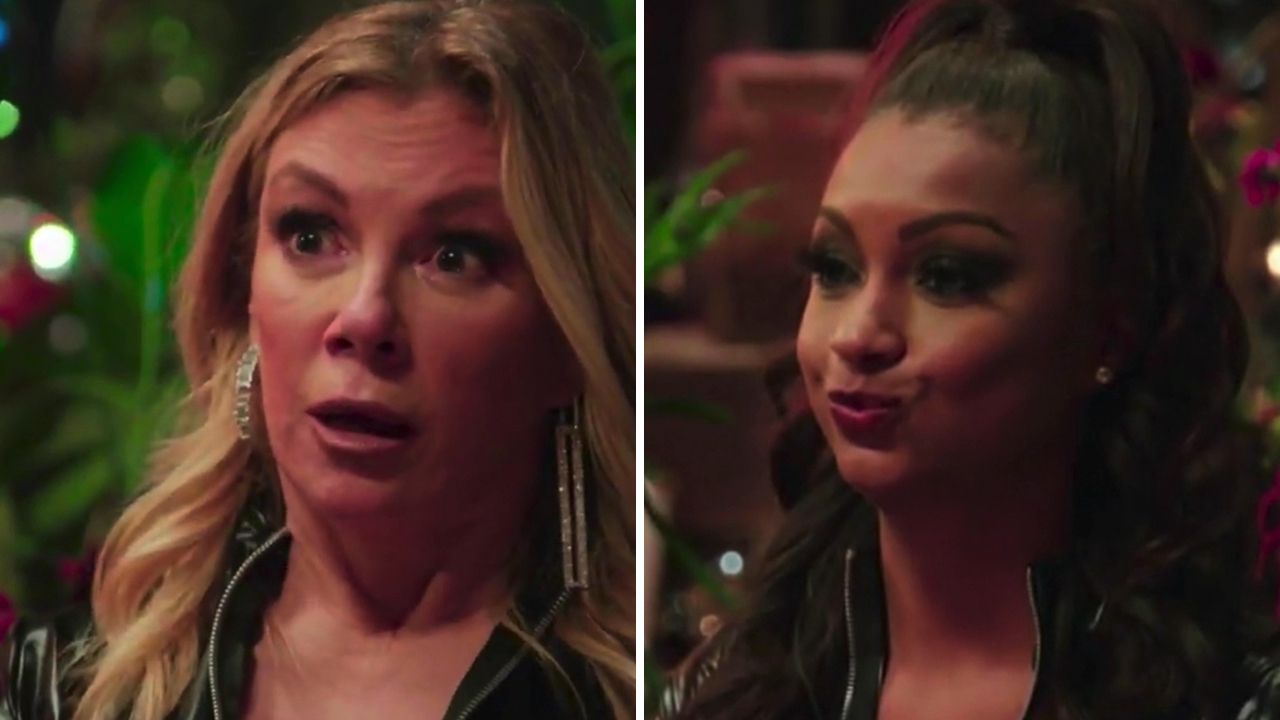 Leah McSweeney — who has had her own issues with Singer since joining the cast last season, even telling her in this episode that she’s “what’s wrong with the world” — then stuck up for Williams in a confessional, saying, “Just because she’s doing well doesn’t mean she didn’t struggle or that she didn’t have to face any racism or sexism or whatever.”

McSweeney, 38, also brought up the “pressure” Williams must feel being the first black cast member.

In last week’s episode, Williams and Singer got into a heated clash when Williams tried to talk politics as a means of trying to “connect” with her new pal.

Singer said that although she wanted an authentic friendship with Williams, she had no interest in discussing politics, “race, religion or creed” — leading Williams to explain, “Ramona, that’s who I am.”

Although they hugged it out at the end of that episode, the tension and drama were certainly back on track this week.