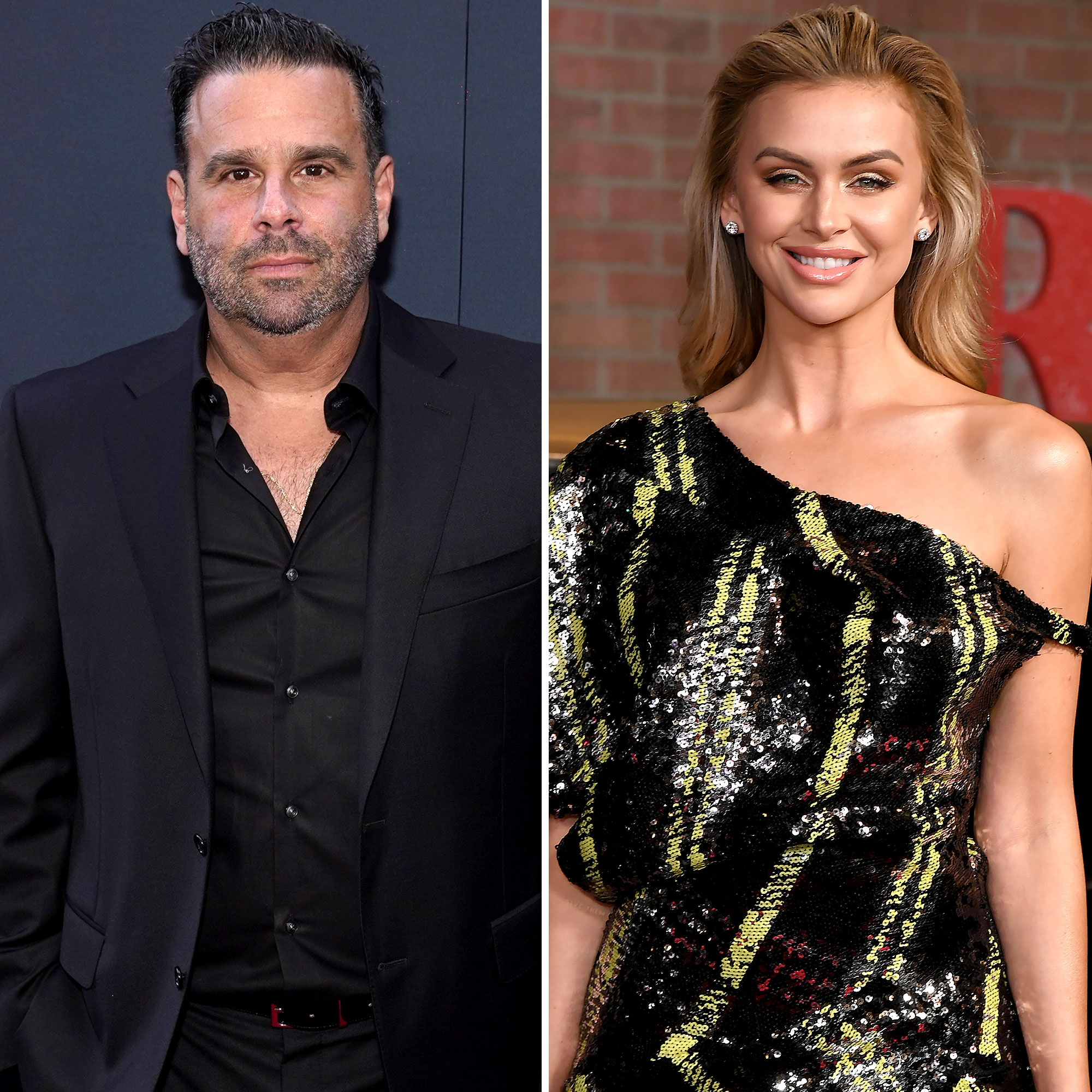 Taking a break. Randall Emmett got honest about his decision to step away from his on-air collaboration with Lala Kent following the pair’s split.

Everything We Know About Lala Kent and Randall Emmett’s Split

During the Wednesday, November 17, episode of their “Give Them Lala…with Randall” podcast, Emmett, 50, reflected on his time on the show, saying, “Together we kind of grew in this podcast and learned a lot, and we started having these amazing guests and [it was] just an awesome time.”

Although the film producer thought the podcast venture with Kent, 31, was “really f–king fun,” he confirmed that he won’t be appearing in future episodes.

“But I think for now, for me, I’m going to take a step back from being in front of the camera, even though it’s a podcast and you can’t be in front of the camera, you can be in front of the microphone. [I’m going] to focus right now on family and my children — Ocean, London, Rylee — and also my film business,” he explained, referring to his kids with Kent and with ex-wife Ambyr Childers. “I made that decision and I hope that my 15 followers stay loyal to the podcast, while you don’t hear my voice. But I think that’s — for me right now — the right thing to do for myself and I just want to be super focused right now.”

Emmett, who shares 8-month-old daughter Ocean with the reality star, explained that he was “really proud” of what they created with the podcast as a team.

“I was thinking about the episodes I was most proud of … I’m most proud of breaking kind of our whole pregnancy journey, you know, announcing it and being open about that and then the birth of Ocean and talking about all the different things,” he noted.

Shortly before the Midnight in the Switchgrass director’s exit, Us Weekly confirmed that he and the Vanderpump Rules star called it quits. The duo, who got engaged in 2018, initially sparked split rumors when Kent erased all traces of her then-fiancé from her social media. After the Utah native was spotted without her engagement ring several times, a source exclusively revealed more details about what led up to the breakup.

“Randall did not want to split but it was Lala’s decision. The trust is gone. He’s been trying to win her back,” the insider shared earlier this month. “He’s constantly posting about Ocean in hopes of getting Lala’s attention and putting on the ‘I’m a good father’ act.”

Lala Kent and Randall Emmett: A Timeline of Their Relationship

Emmett, who is also the father of daughters London, 11, and Rylee, 9, with Childers, 33, reflected on working with Kent as he prepares to expand his role behind the scenes.

Kent, for her part, previously explained that she was focusing on her daughter as she navigates parenting post-split.

“I obviously want to acknowledge that I’m sure everyone knows what is going on between Randall and myself and just in my personal life,” she said on the November 3 episode of the podcast, which she partially recorded solo. “There will be a time where I feel comfortable enough to open up and share. Today’s definitely not that day. It’s been a lot, I’m going through a lot and at this point in time, I just want to protect my child.”

The Give Them Lala author revealed at the time that she was “hopeful” about her next chapter.

“I feel like it’s weird because I, for the first time, have no idea what my future holds. I don’t know what each day is going to look like and for a really long time, I’ve had a schedule where everything is planned out,” she shared. “My future was ahead of me and I was like, ‘This is the plan.’ And I’m kind of just letting the universe take control of my life and place me where I need to be. I’m not questioning anything.”