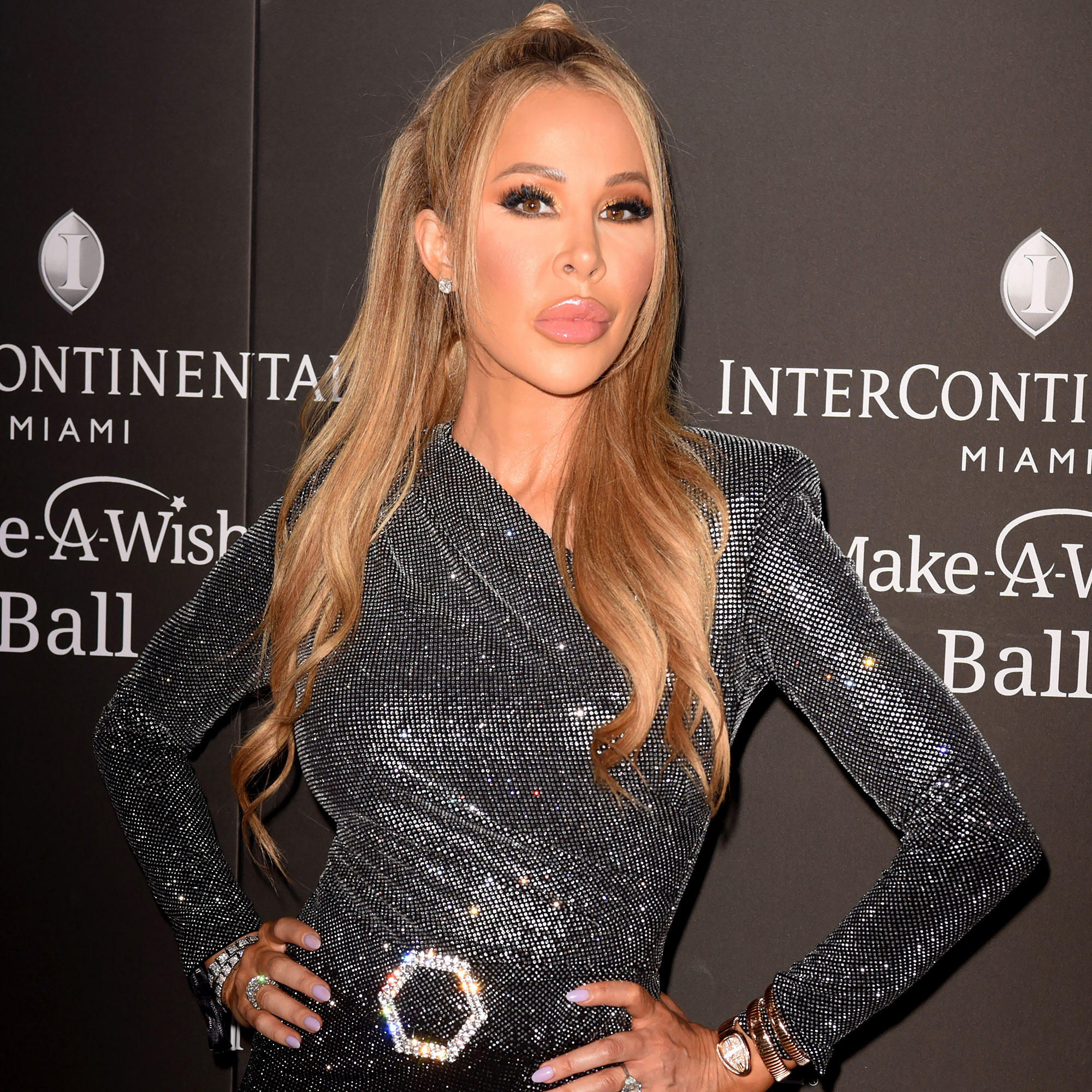 Live and learn. Lisa Hochstein may have an office full of fillers at her disposal, but the 39-year-old Real Housewives of Miami star has some regrets about getting so much work done.

Real Housewives’ Plastic Surgery: Before and After

During the Tuesday, January 4, episode of Watch What Happens Live With Andy Cohen, the reality star, who is married to a plastic surgeon, revealed that after watching herself on the small screen she decided to get “60 percent” of her filler dissolved.

“I definitely had an addiction,” she confessed. “And watching the show, I saw it and I was horrified.” The model went on to say that having the injectables readily available was in large part what caused her to overdo it. “I can do whatever I want, so I did and it was a huge mistake,” she added.

Flash forward a few months, and it’s safe to say that the Bravo star is happy with her decision to scale things back. “I feel like I’m looking more like myself,” she said. “And that’s great.”

Celebrities Who Admitted They Got Plastic Surgery

The mom of two first opened up about her decision to reevaluate her plastic surgery in December 2021 via Twitter. After the Real Housewives of Miami teaser hit screens, one fan made a comment about how different the stars look.

In response, Hochstein said, “I’m very aware I had too much filler in my face. I’ve removed a lot of it since we wrapped. I was addicted … thankfully it can be reversed. So there.”

She additionally retweeted a fans comment to her own page. “Lisa you were beautiful then and your beautiful now.  To be able to admit openly that you were addicted to the filler and fake beauty narrative that so many of US Women have gotten caught up in is BEAUTIFUL in itself. My humble opinion only,” the user wrote.

Hochstein isn’t the only Housewife to dissolve her filler. Real Housewives of Beverly Hills star Shannon Beador underwent the same treatment. After fans called out her altered appearance during the season 15 reunion, the reality star took to Instagram to explain that she had a bad experience with a natural filler. To help her “look like herself again,” she paid a visit to Jennifer Rosenfeld at CosmetiCare to remove the filler from her cheeks.

Beador’s costar, Emily Simpson, also had filler dissolved in August 2021 thanks to now costar Dr. Jennifer Armstrong. “Beautiful Emily Simpson from #rhoc came in looking for some advice,” Armstrong wrote. “I explained that sometimes people put too much #filler in their #face which can actually age them and make them look heavier. Here we #dissolved filler to bring back her natural features.