“When I got my new phone, I reached out to Lisa,” the embattled Bravolebrity, 48, told her husband, Sharrieff Shah, over Popeye’s at the couple’s “Shah Ski Chalet.”

“And I called her four or five times. I didn’t hear from her,” Jen continued.

Heather Gay was the only cast member to establish contact with Jen after she and assistant Stuart Smith were cuffed by feds for allegedly ripping off hundreds of victims — including vulnerable elders — in a widespread telemarketing scam.

Though Jen was upset that Meredith Marks, Whitney Rose, Mary Cosby and Jennie Nguyen did not check in, she was particularly crushed by Barlow’s seeming decision to dip out on their friendship after months of growing closer.

“I reached out to everybody ‘cause I felt like I needed to reach out to my friends,” Jen said through tears. 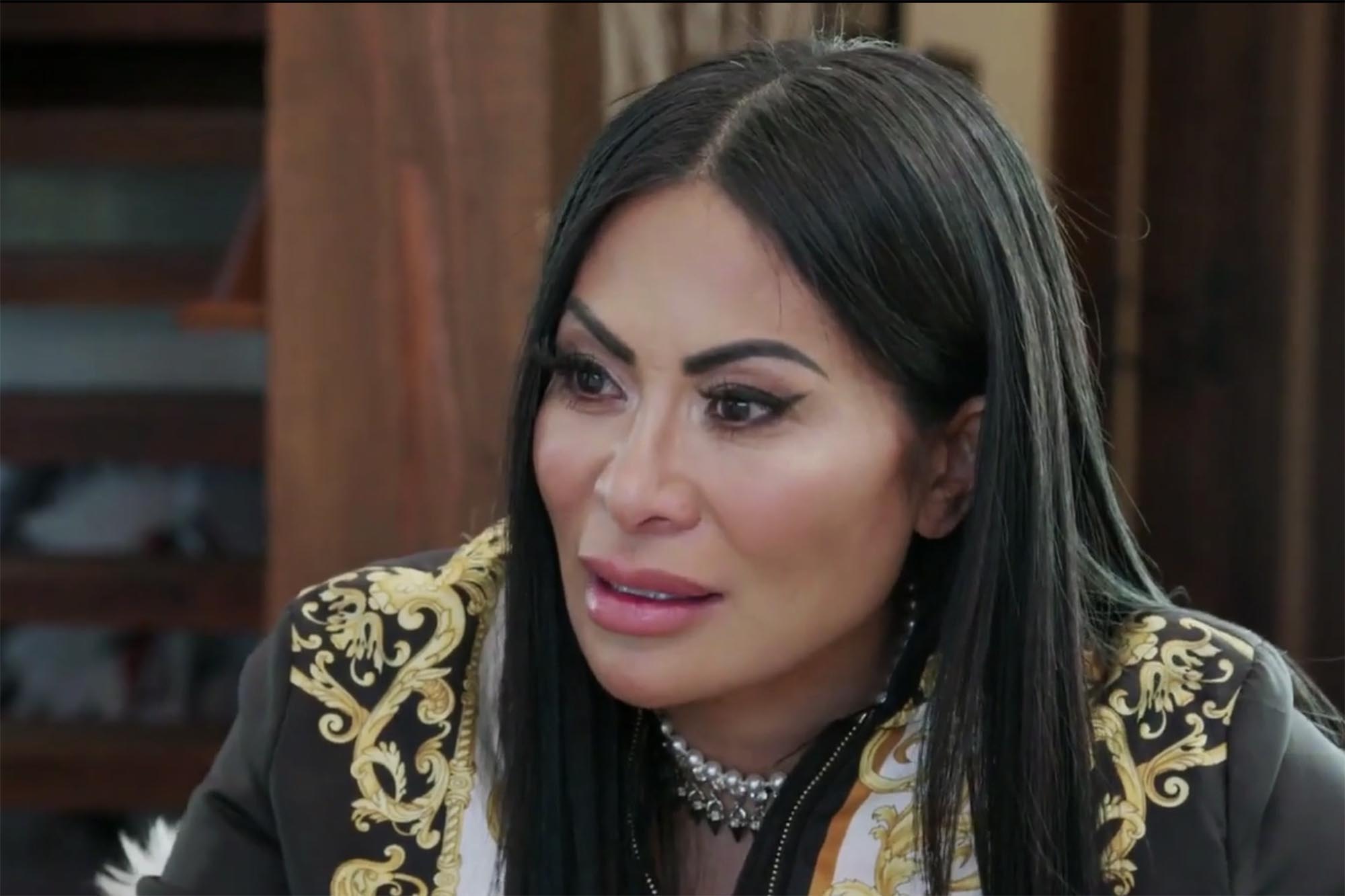 “Out of everybody, Heather responded to me. Regardless of what we went through, she was there. Do you know how hurt I was … expecting Lisa to respond? I will respect what people need to go through but I expect different from Lisa.”

In an ensuing confessional, Jen’s sadness over her fractured relationship with Barlow, 46, turned into anger.

“People say they’re ride or die. You’re not ride or die,” she fumed. “This is when you show up. It’s easy for everyone to be there when everything’s great. But the second s–t goes down, that’s when you find out who’s really there for you.”

Stuart’s sentencing is scheduled for March 3, 2022, while Jen’s trial is set for that same month. (Her request to dismiss the case was denied on Friday.) 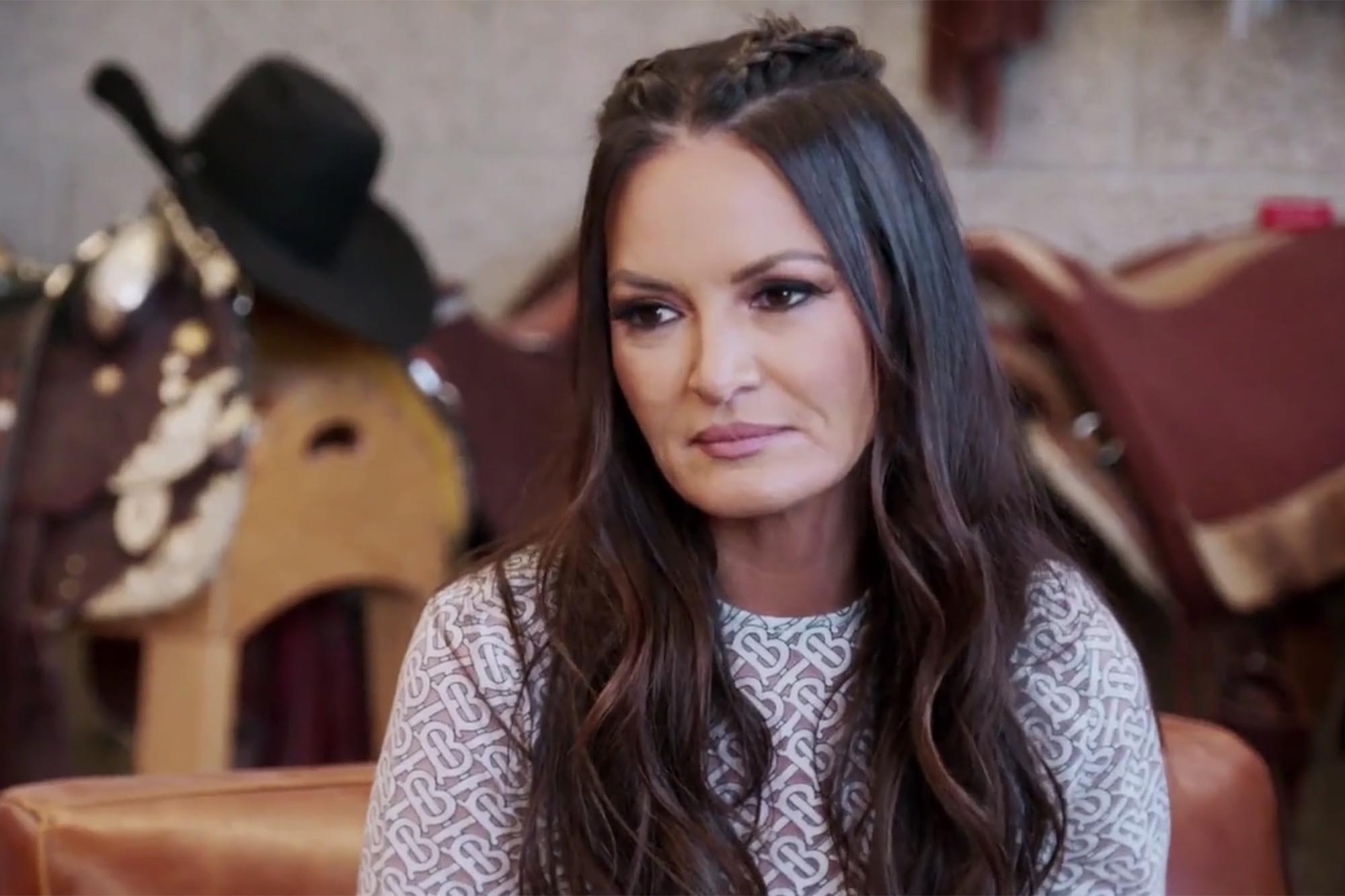 Despite the friction Jen faced with Barlow while filming “RHOSLC” Season 2, the Vida Tequila CEO told us in October that she is standing by her frenemy’s side until a verdict is called in court.

“This is where I might be controversial. I believe in due process,” Barlow said at the time. “We have to see how things pan out when she starts trial and let the judge and jury come to a verdict before we all do.”