Rihanna promises that her upcoming Savage x Fenty fashion show will be “bigger and better” — and it’s all thanks to its star-studded cast of performers, which includes Gigi Hadid, Vanessa Hudgens and Irina Shayk.

Fans got a sneak peek of the Savage x Fenty Show Vol. 3 on Tuesday, September 21, when the singer, 33, dropped a trailer for the event ahead of its Friday, September 24, premiere on Amazon Prime Video. 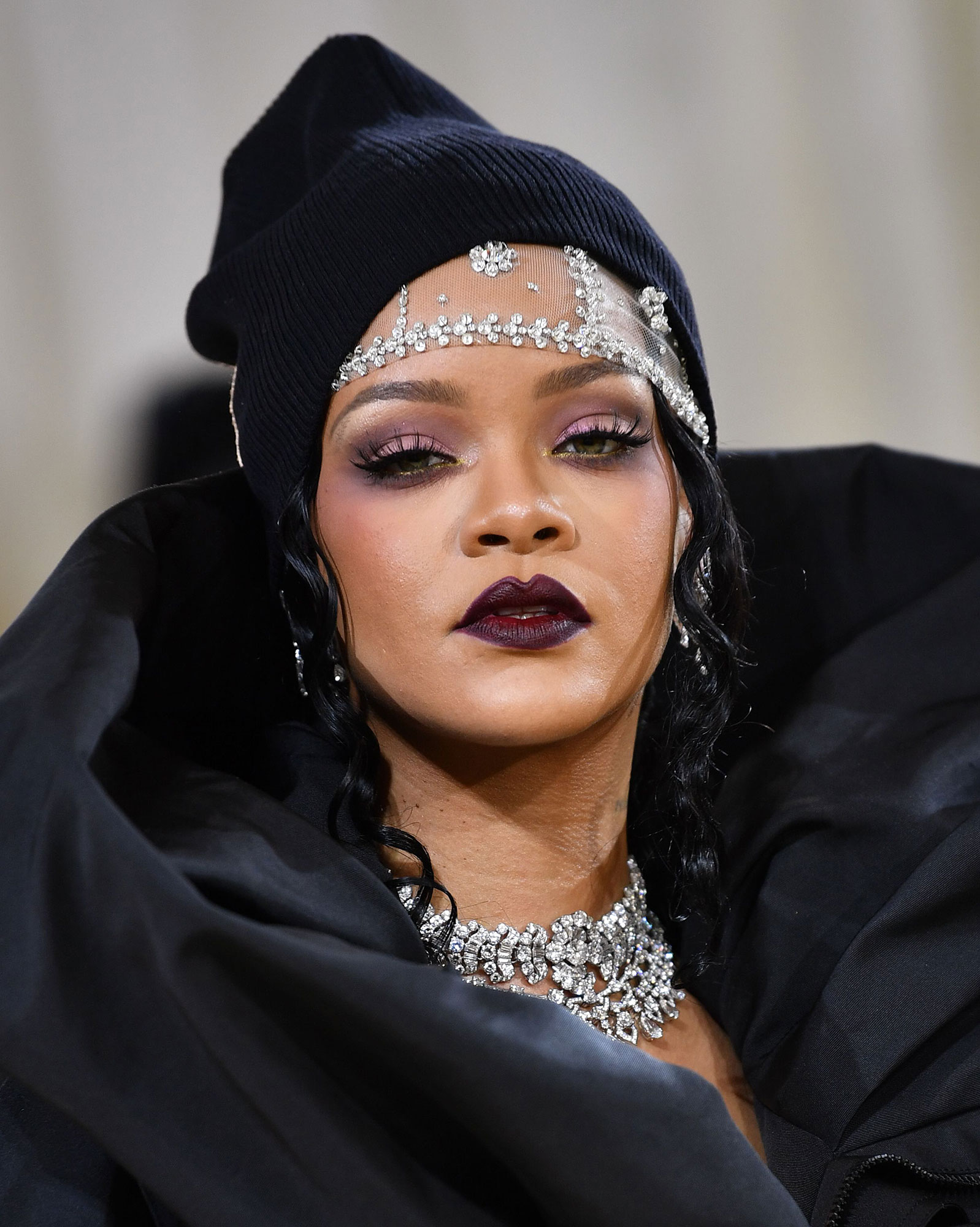 Still, it’s quite a list, but the “Umbrella” singer, who served as the show’s creative director and executive producer, knew she had to go big or go home with the latest installment of the Savage x Fenty show.

Rihanna and A$AP Rocky: A Complete Timeline of Their Relationship

“Even now I’m thinking, OK, so how to top this one next year?” she told Entertainment Tonight on Wednesday, September 22. “You know, you’re already thinking about that because that’s really the challenge to make it bigger and better and more inclusive every year, but, you know, we somehow manage to pull it off every year, and I’m so excited and thrilled about how we elevated this year’s show.”

Rihanna was certainly up to the challenge, finding major inspiration in the location, the Westin Bonaventure Hotel in Downtown Los Angeles. 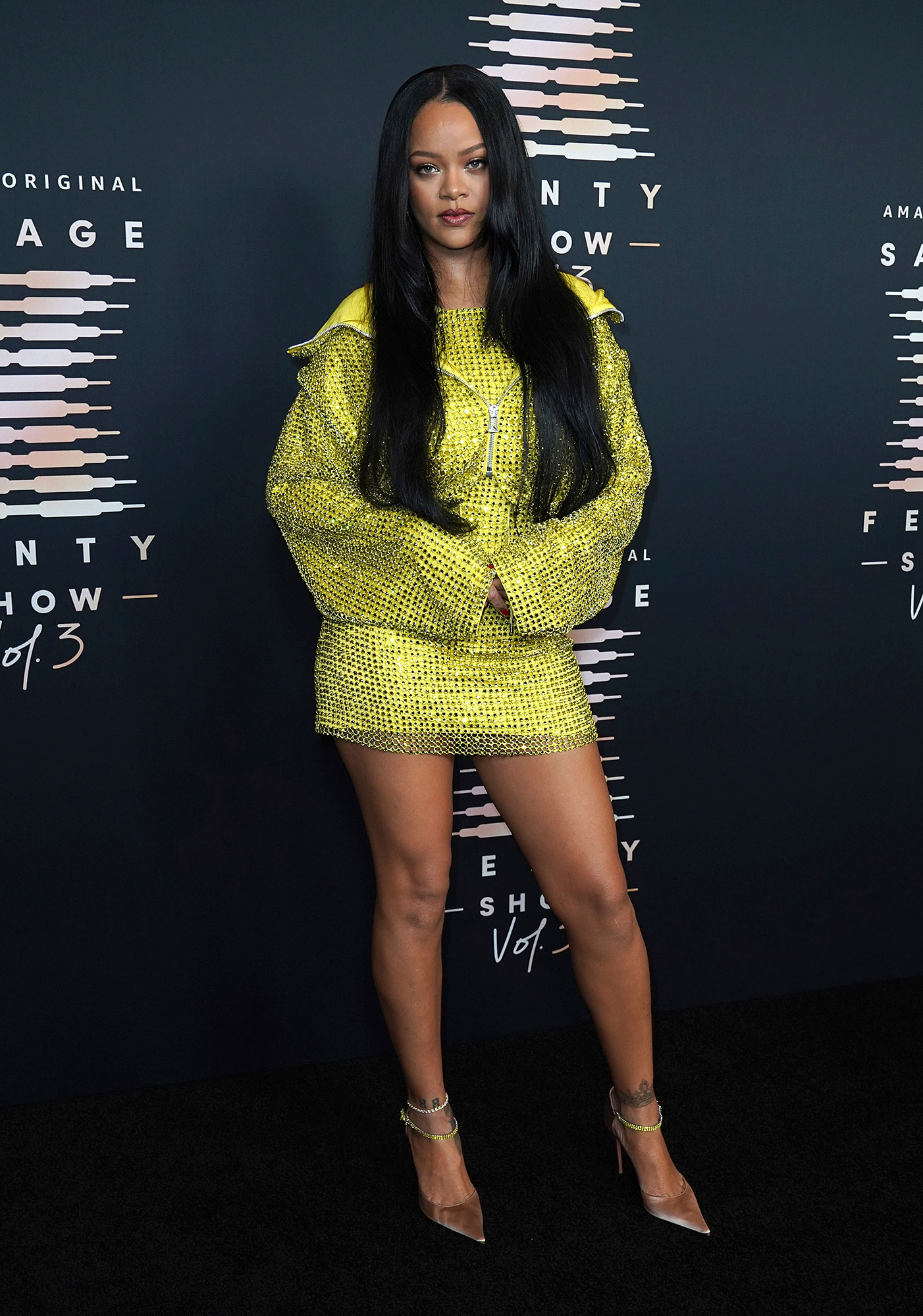 “When I saw the venue, and I knew my collection, they married each other and I got so excited about what we could do here,” the Ocean’s 8 star told ET, adding, everything from the glass elevator to the carpet “just made me get inspired and creative and that’s what made the show.”

But let’s not forget about the real stars of this show: the clothes. For those who want Rihanna’s latest lingerie collection, it will be available via Amazon Fashion.