Sara Bareilles knows how to deal with Emmy rejection

Sara Bareilles thinks her “Girls5eva” co-star Busy Philipps is “incredible” for protesting for abortion rights — even if she got arrested in the process.

“Her activism is one of her superpowers,” the “Brave” singer, 42, told Page Six exclusively at the Broadway opening of “Into the Woods” Sunday night. “I mean, she’s an extraordinarily intelligent, enterprising person in all kinds of ways and obviously a super-talented actress and writer. But her activism is deeply, deeply inspirational to me.”

The “Dawson’s Creek” alum was handcuffed in Washington, DC, on June 30 while protesting the Supreme Court’s reversal of Roe v. Wade, which for 49 years protected a woman’s right to choose to have an abortion.

Philipps wore an “I Will Aid and Abet Abortion” shirt while being led away from the Supreme Court building by US Capitol Police for blocking traffic. 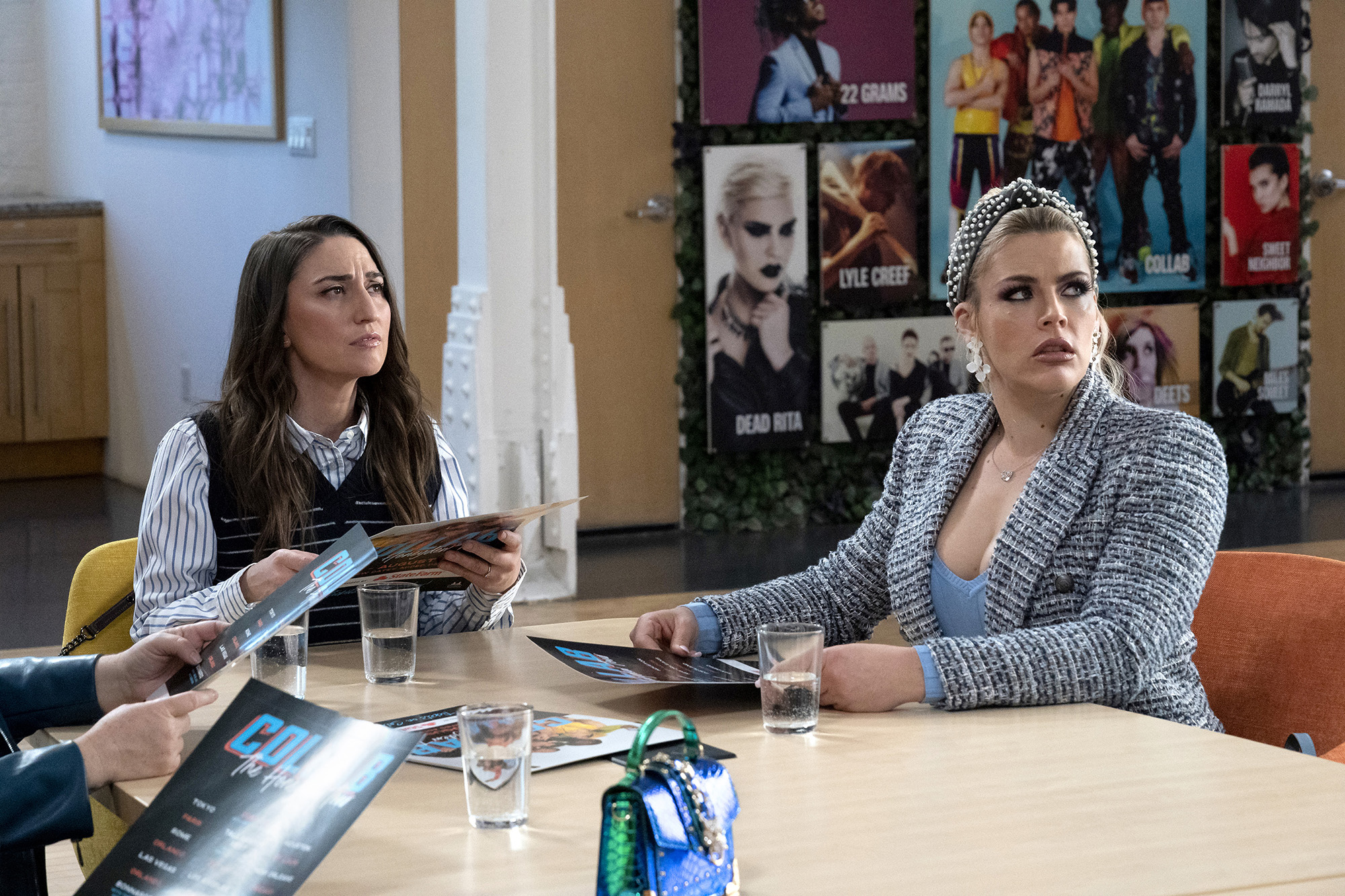 Bareilles revealed that the two are in a group chat, where she and other pals are “checking in” on the “Cougar Town” alum.

“She puts her money where her mouth is,” the Grammy winner continued. “She is working really hard in front of the camera and behind the camera, spending a lot of time and energy and resources on trying to really help right some extraordinary wrongs.” 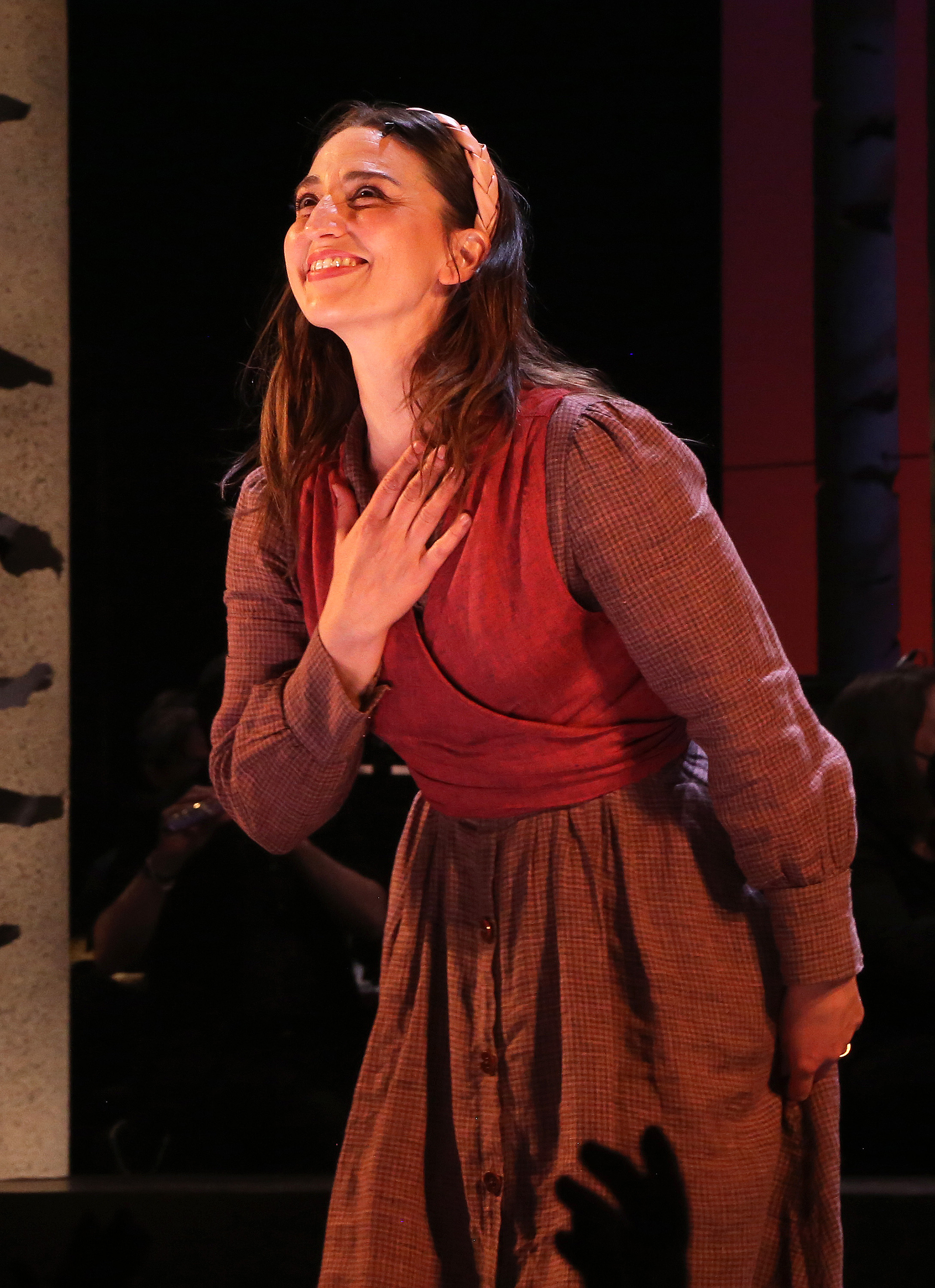 In addition to Girls5eva, Bareilles is currently starring as the Baker’s Wife in the revival of “Into the Woods” by Stephen Sondheim, whose songs sometimes move her to tears.

“I think that’s what’s kind of nice about this production, too, is that there’s no trying to hide from what this is about,” she explained. “If we’re not here to try to deliver healing and to be healed ourselves, then we’re in the wrong f–king building, you know what I mean?”