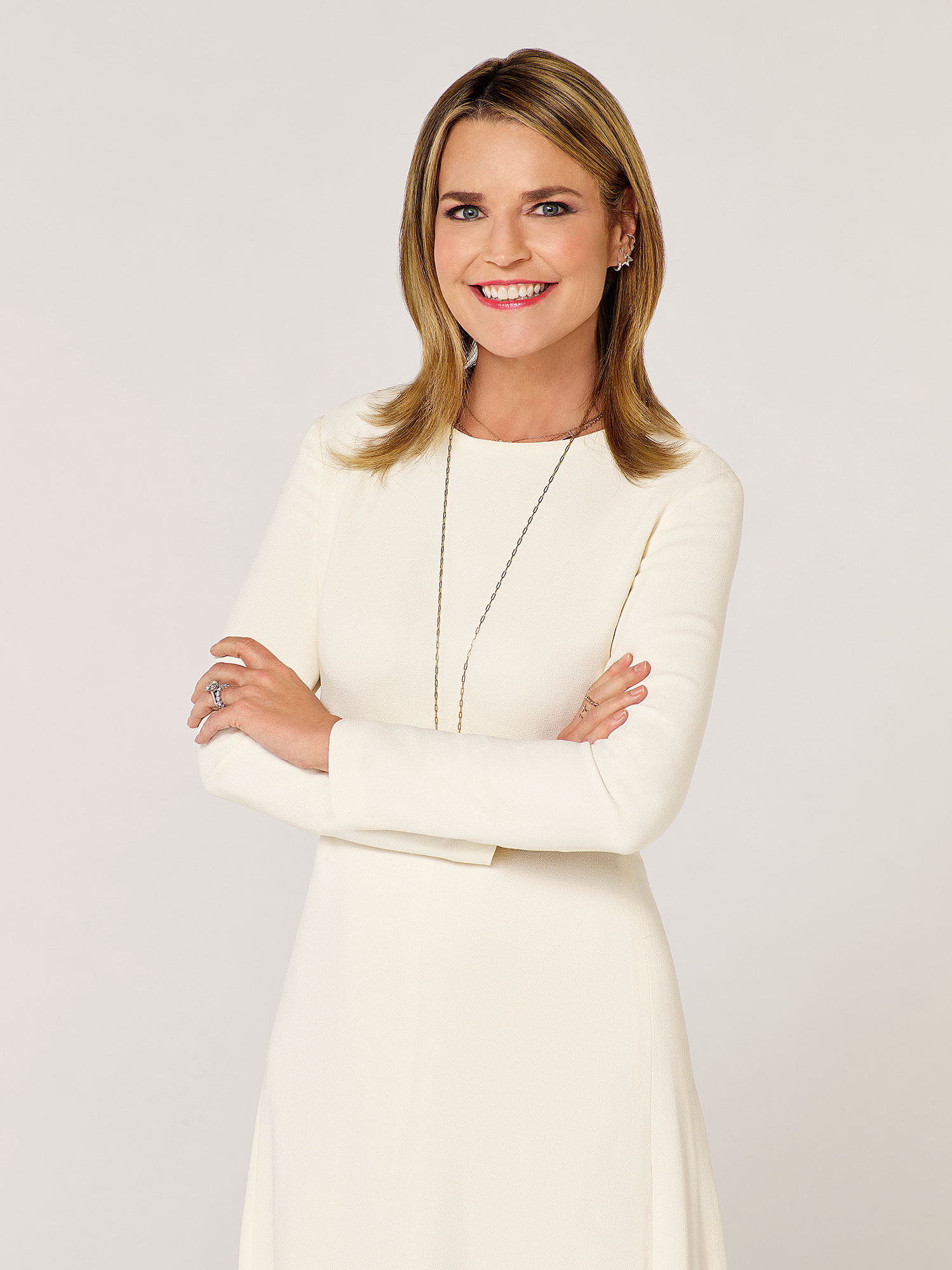 While discussing her struggles with infertility, Savannah Guthrie revealed she suffered a miscarriage at the age of 41.

“I stopped even letting myself hope or believe I could [get pregnant] because the years were getting on,” the Today host, 50, said during a joint interview with Hoda Kotb for Good Housekeeping on Monday, March 21. “It wasn’t that I thought it was impossible; I just thought it wasn’t likely. I didn’t want to get my hopes up.”

After welcoming daughter Vale with husband Michael Feldman in August 2014, Guthrie experienced a miscarriage and went through two rounds of in vitro fertilization in order to conceive again. “I just tried to tell myself that it would be OK if it didn’t happen: Maybe it’s not meant for me, and that’s OK because I’ve already been blessed so much in my life,” she recalled. “I’m not entitled to have a baby too. Looking back, that mindset was probably a self-defense mechanism.”

The broadcast anchor credits her mother for helping her through her journey to having kids. “My mom got me through the personal trials of my 30s,” Guthrie said. “It was great to have her, because she was just always so certain. She’d say, ‘Well, of course you’re going to have your family, Savannah!’ It felt good.”

Stars Who Struggled to Conceive Children Share Their Fertility Issues

She and Feldman, 53, welcomed their son, Charley, in 2016, and Guthrie is grateful that she became a mother later in life when she was more established as a person and in her career. 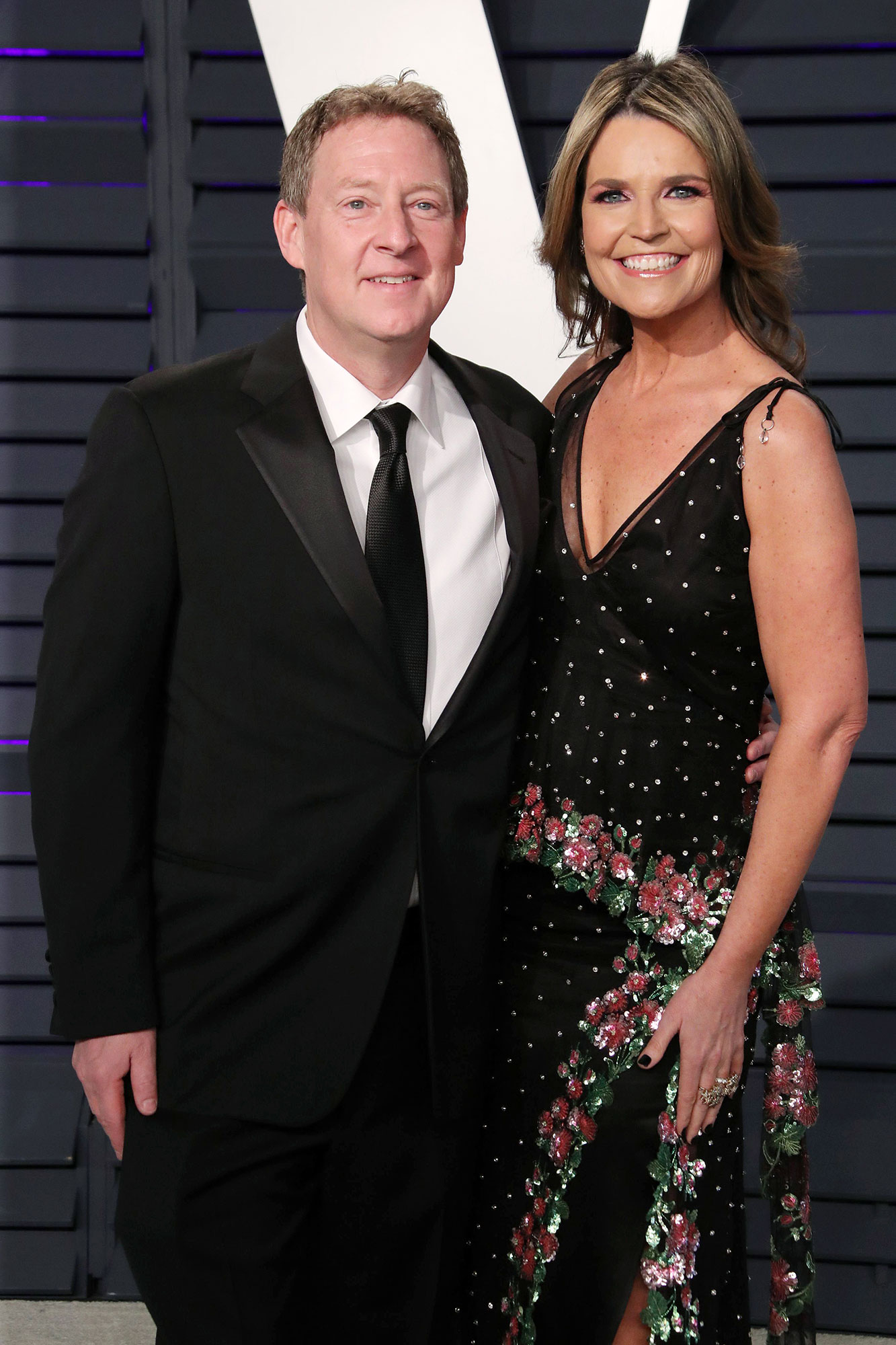 “By this time in life you’ve seen a few things and you know how to weather the ups and downs,” the former White House correspondent explained. “I’m glad my kids don’t have the stressed, anxious and insecure 30-year-old version of me. The peace and calmness that comes with age is a great thing for kids to see in action.”

She continued: “Sometimes I wonder, on a Saturday afternoon when I’m really tired, ‘Do younger parents feel this way?’ And the answer is yes. I know them, they’re my friends — and they’re exhausted. All parents have those moments of low energy and times they’re frustrated. That’s just the nature of it.”

Guthrie also credits her friend and Today cohost Kotb, 57 — who is mother to 5-year-old Haley and 2-year-old Hope — for supporting her through the stresses of being a working mother. “Sometimes it’s enjoyable to just vent to each other,” she said. “We trade parenting tips or ideas, or sometimes I listen to Hoda FaceTime with her kids.”

She continued: “It’s amazing to be in a very high-pressure job but also have someone who understands the other high-pressure job you have and can carry it with you. They’re not going to judge if you are bringing some of that to work.”