Amid rumors Scott Disick is avoiding the Kardashian-Jenner family because of Kourtney Kardashian’s engagement to Travis Barker, the Talentless founder was photographed meeting Kris Jenner for lunch — while cameras were rolling, of course.

The reality TV-starring family are full steam ahead filming for their forthcoming Hulu series, which more than likely will feature the drama between Disick and his ex, with whom he shares three children.

It’s unclear what they talked about, but given Barker’s proposal to the Poosh creator was also filmed for the show, there’s likely a lot to unpack in front of the cameras.

Jenner and Disick’s outing comes after the former “Flip It Like Disick” star extended a post-engagement olive branch to Kardashian, 42, via Instagram for the sake of their kids. 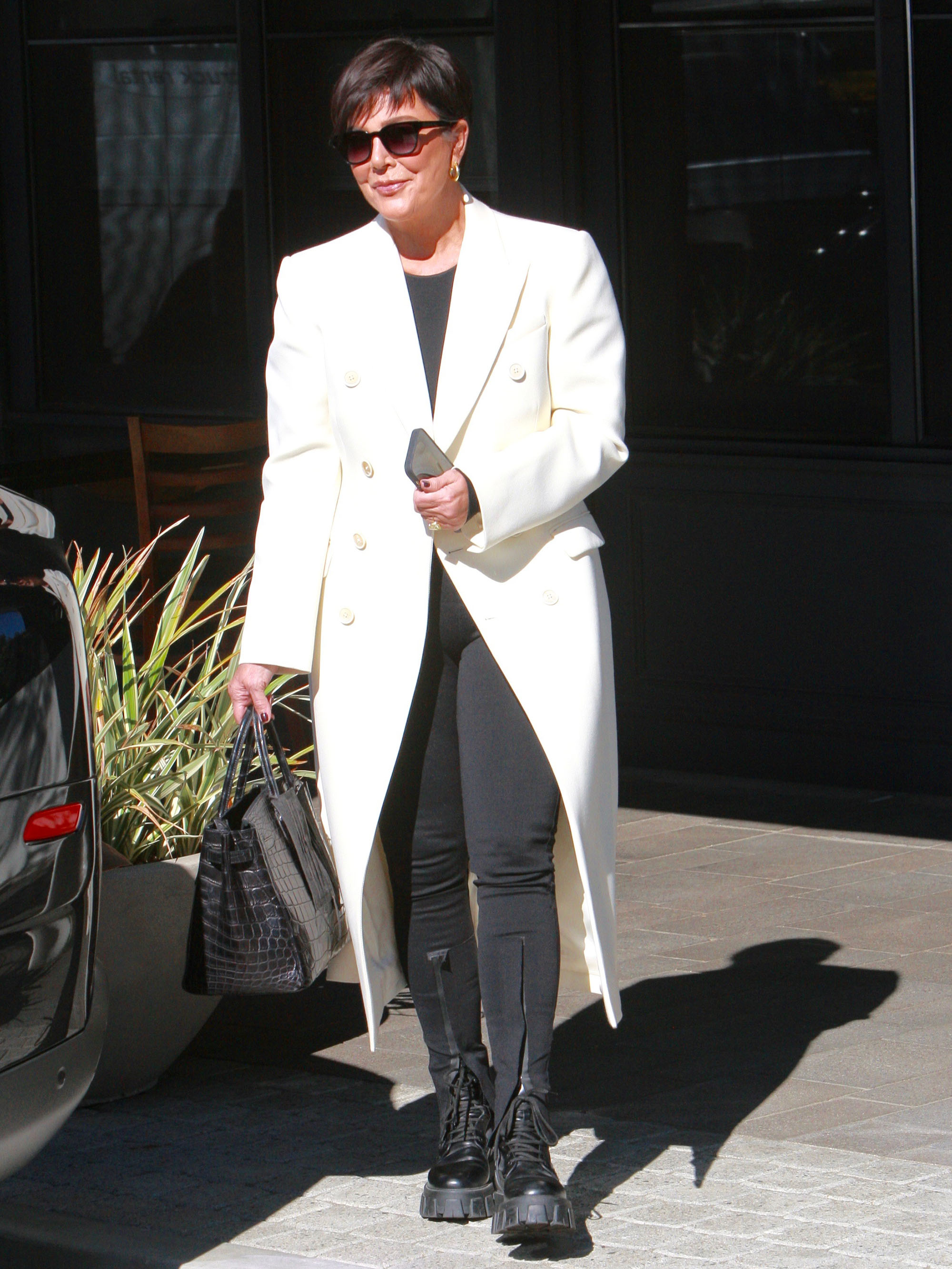 Kardashian posted an Instagram photo of their daughter, Penelope, dressed as “Clueless” character Cher Horowitz, to which Disick replied with a reference to the famed ’90s movie.

“O Cher, don’t forget she can’t keep driving her jeep without her drivers license,” he commented.

Disick’s public comment came after a source told Page Six he was “going crazy” over the engagement news.

“He’s going to go off the deep end,” an insider shared. “It’s really bad. It’s about to get dark.”

Kardashian hasn’t said anything publicly about where her relationship with Disick stands since getting engaged to Barker, 45, as she’s been too busy parading the romance on social media.