The reality star was seen spending time with his model ex, but a source revealed to HollywoodLife EXCLUSIVELY that they’re just having fun for now.

Scott Disick has been living it up and soaking in the sun in St. Barts with his ex-girlfriend Bella Banos. After the pair were spotted together on Wednesday December 22, fans immediately started wondering if Scott, 38, and Bella, 25, had rekindled their romance. A source close to Scott revealed to HollywoodLife EXCLUSIVELY that the Keeping Up With The Kardashians star is still just “casually dating here and there.”

While he may want to meet someone to be with, the source said that it needs to be the right person, and he wants to put his three kids first. “Scott is at a point in his life where it would take someone very special to make him want to settle down again. It’s not that he’s against settling down with someone, he’s actually very much open to the idea. So he’s keeping his options open and seeing what’s out there,” they said. “While Scott enjoys vacationing and going out at night, at the end of the day his kids are his number one priority. Besides his kids, Scott is focused on his career by filming for the reality show, working on Talentless, and pursuing his passion for real estate.” 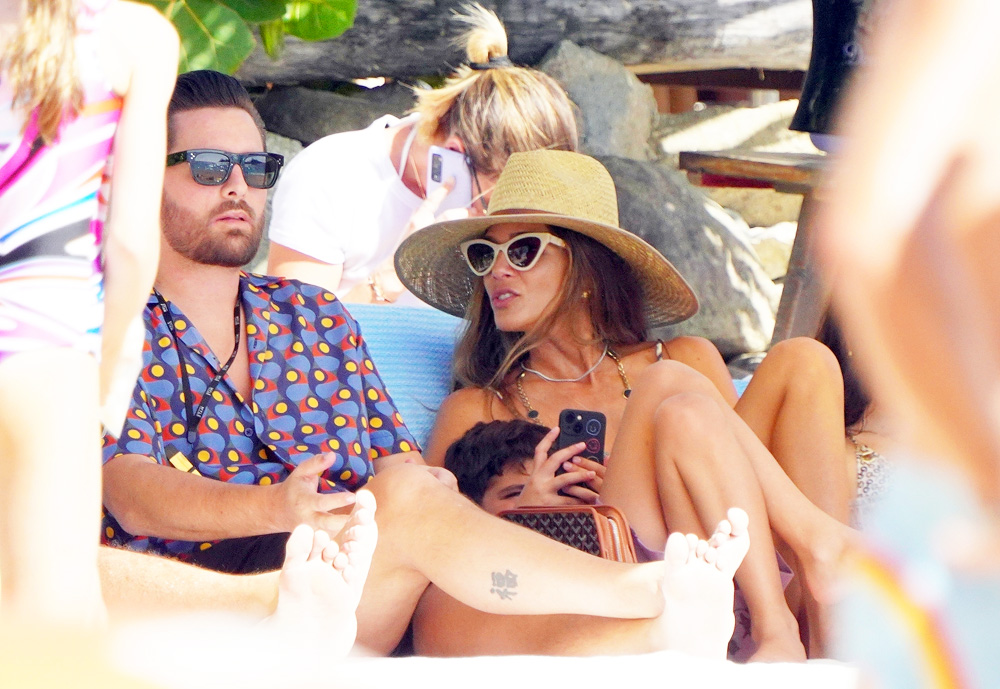 As for his recent rendezvous with Bella, Scott has a special bond with her, even if they are exes. “Scott has had a tendency to run back to his exes when he’s not dating someone serious. He and Bella are just having fun and it’s not anything that Scott is taking seriously. She’s obviously attractive and Scott has a lot of fun with Bella. Plus, they have a great friendship aside from the attraction so he always enjoys her company,” they said. 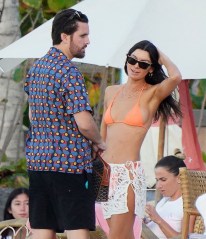 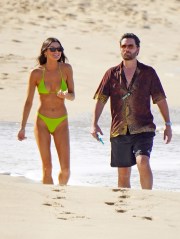 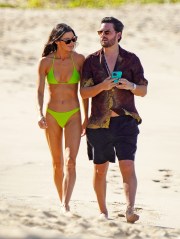 Another source revealed that Scott has been feeling “lonely,” and that he’d also spent time with another ex: Christine Burke. While it may not be super serious, it sounds like Scott and Bella have been having a great time, even if “nothing” is going to come from it. “Scott and Bella are having a super steamy time in St. Barts and he is told his friends that he is super into her. She is gorgeous and she is a carefree person who is genuinely happy in life. She helps Scott not take things too seriously and she is a great person to talk to and have intimate times with,” the source told HollywoodLife. They also revealed that Scott would be returning to Los Angeles for Christmas Eve with his kids.